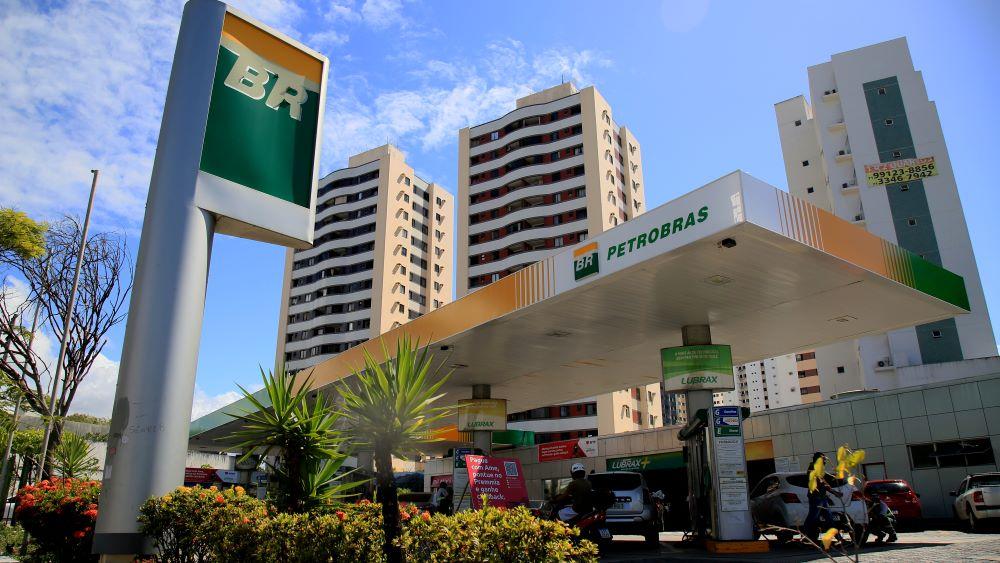 Petrobras expects production to average at 2.6 MMboe/d in 2022 despite a decrease in production between the first and second quarters of 2022. (Source: Joa Souza / Shutterstcok.com)

Petrobras’ results provided “a positive read-through for the upcoming 2Q:22 results,” Credit Suisse research analysts Regis Cardoso and Marcelo Gumiero wrote July 21 in an research note to clients. They said the main positive highlight includes a drawdown of inventories “which might be an indication of good results ahead.”

Petrobras’ overall long-term business strategy remains focused on growing reserves and production in the pre-salt – which accounted for 73% of total production in the second quarter – while divesting non-core assets and maintaining its long-term debt in the $60 billion-$65 billion range or lower in order to provide higher returns to its shareholders.

Total production during the second quarter was negatively impacted by the start of production agreements and increased shutdowns at some units and slightly offset by gains from the startup of one floating production storage and offloading (FPSO) unit and ramp-ups at others, Petrobras announced July 21 in its quarterly production and sales report.

Net exports reached 432 Mbbl/d in the second quarter, up 5.1% sequentially compared to the prior quarter due to higher exports of oil products, mainly naphtha, gasoline, fuel oil and lower oil imports. Compared to the same year ago quarter, net exports were down 33.7%.

Rio de Janeiro-based Petrobras “might announce dividends ranging from $10 billion-$14 billion relative to the 2Q22 results, which represents a 14%-20% dividend yield in a single quarter, at the current share price,” the Credit Suisse analysts wrote.

Petrobras “could eventually announce deferred dividends payments (e.g. payments in 3Q:22 and 4Q:22), allowing for higher dividends without compromising the balance sheet in the short-term,” the analysts added.