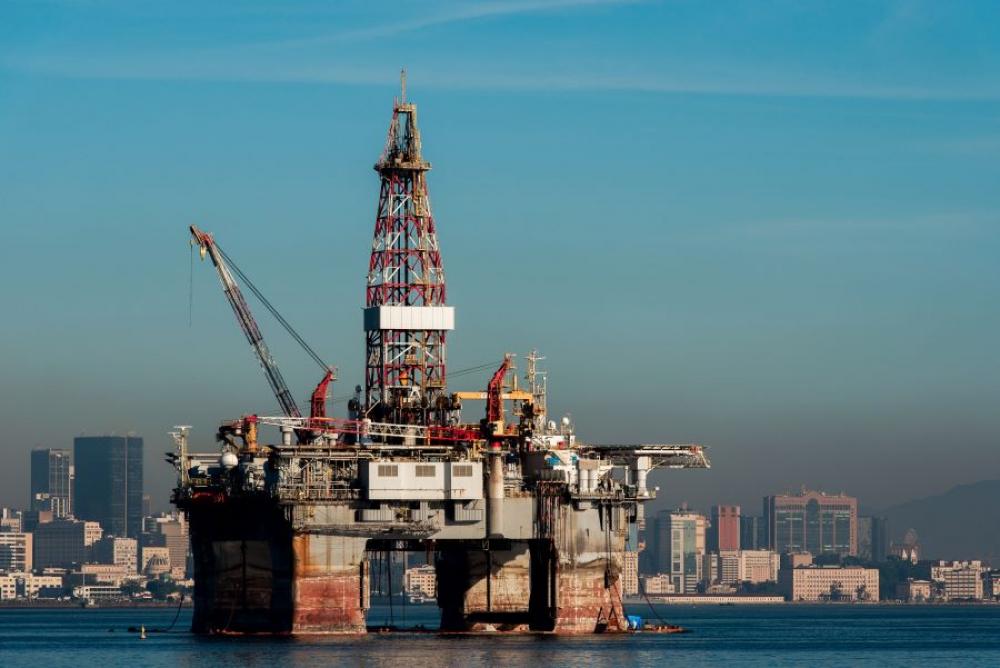 Brazil’s state-owned Petrobras, along with partner BP Plc, announced completion of a drillstem test at the presalt 1-BRSA-1383A-RJS wildcat well in the northeast portion of the Alto de Cabo Frio Central block which “confirmed good productivity.”

The drillstem test evaluated a thick interval of presalt carbonate reservoir rocks, and oil samples collected during the test will be subsequently characterized by laboratory analyses, Rio de Janeiro-based Petrobras announced July 11 in a press statement. No further details were revealed.

The partners continue with activities in the block and look to assess the dimensions of the new accumulation. Petrobras said the result was due to the “consortium’s strategy of maximizing the use of the data and of applying new solutions.”

Petrobras didn’t immediately respond to a request for comment but recently announced on May 6 during its quarterly webcast that “exploratory success in Alto de Cabo Frio Central reinforces good perspectives for the exploration and production segment.”

The block and well fit with Petrobras’ long-term business strategy to focus more capital and efforts on the prolific presalt while continuing to divest refineries and other noncore assets onshore and in shallow waters.

The 1-BRSA-1383A-RJS is located in the southern portion of the Campos Basin and approximately 230 km from the city of Rio de Janeiro in a water depth of 1,833 m. The original find at the well was announced by Petrobras on April 1. The oil-bearing interval in that discovery was verified by means of loggings and oil samples.

The Alto de Cabo Frio Central block was acquired in October 2017, during the third bidding round of the National Agency for Petroleum, Natural Gas and Biofuels (ANP). The block was auctioned under the Production Sharing regime. Pré-Sal Petróleo SA (PPSA) is the manager.

Editor’s note: This story was updated from a previous version posted at 8:30 a.m. CT on July 12. 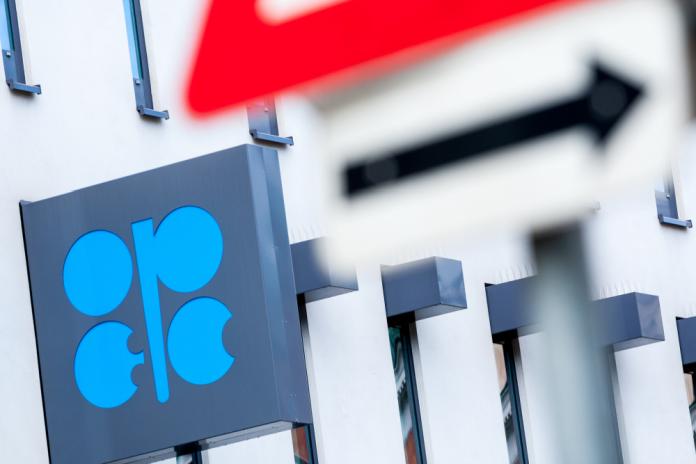