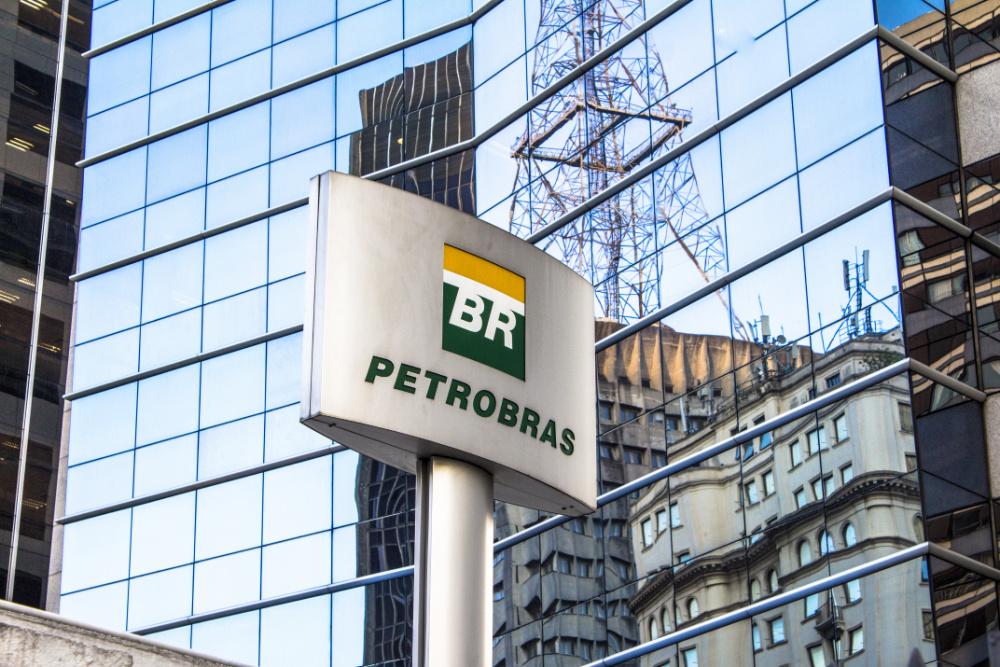 The board of directors of Brazil’s Petrobras nominated Caio Mário Paes de Andrade as the company’s next CEO, making him the fifth executive to take the reins of state-owned oil giant since last year.

Andrade replaces interim CEO Fernando Borges, appointed on June 20 to fill the vacancy created by the departure of José Mauro Ferreira Coelho, who resigned. Andrade will hold the position until April 13, 2023, according to a statement published June 27 on Petrobras’ website.

Rio de Janeiro-based Petrobras has experienced an almost constant churn at the CEO position since 2021. The changes have primarily stemmed from disagreements with Brazil’s President Jair Bolsonaro regarding prices for gasoline and diesel fuel but have yet to derail the company’s long-term business strategy.

However, “more changes to senior management, especially in the committee of directors involved in fuel pricing decisions, would be a negative trigger,” Morgan Stanley equity analyst Bruno Montanari and research associated Guilherme Levy wrote June 17 in a research note to clients.

Andrade—who will also serve as Petrobras’ director until the next general shareholders' meeting—has a degree in Social Communication from Universidade Paulista, a postgraduate degree in Administration and Management from Harvard University, and a Master's in Business Administration from Duke University.