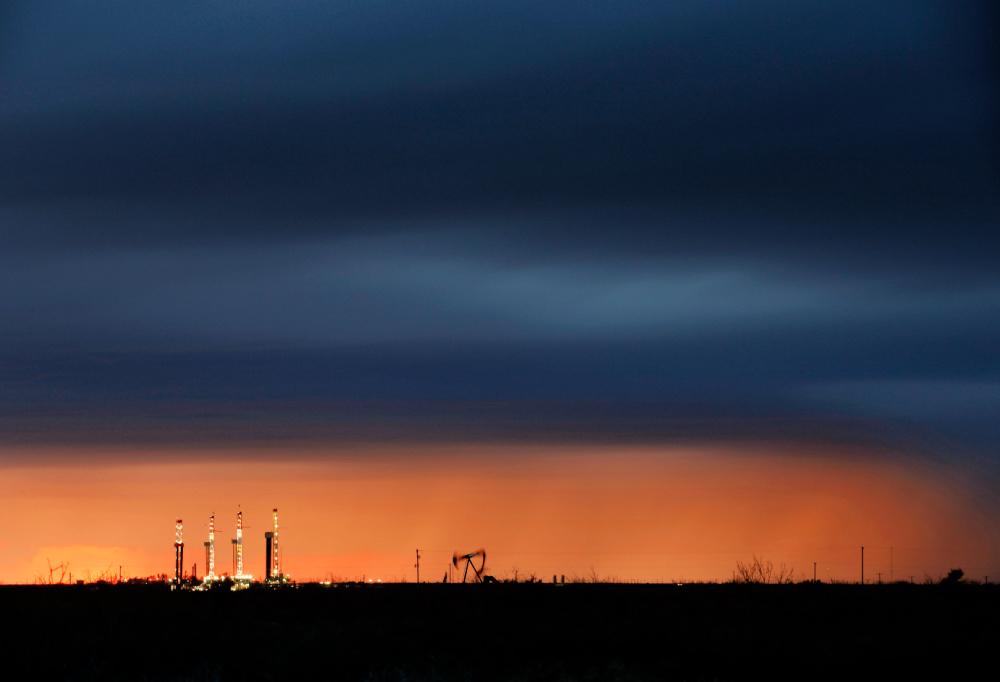 In June, Mercer Capital senior financial analyst Justin J. F. Ramirez pointed to the slowing drip in Permian Basin deals. Not much has changed since then, with only Ring Energy’s agreement to acquire Stronghold Energy having made any ripples in the Permian’s pond. (Source: Hart Energy)

The Permian Basin remains firmly in control of the Lower 48, with Enverus last month describing it as the deal engine of domestic M&A transactions. But it is not invulnerable.

Signs are that even the Permian, facing the same death of a thousand cuts as other basins, may be cooling off. Particularly in the face of commodity price fluctuations, inflation, supply chain crimps and now recession fears, the Permian Basin’s flagging deal flow may have implications beyond Texas and New Mexico.

The Permian Basin’s last major announced E&P deal was a July 5 acquisition by Ring Energy Inc. to buy Stronghold Energy, a privately held operator backed by Warburg Pincus LLC. The agreement will pay Stronghold up to $465 million for assets in the Central Basin Platform, where its operations are focused on the development of about 37,000 net acres located primarily in Crane County, Texas.

In June, Mercer Capital senior financial analyst Justin J. F. Ramirez pointed to the slowing drip in Permian deals. Through the first six months of the year, Mercer counted 21 transactions in the past 12 months, six fewer than the same period that ended in 2021.

Not much has changed since then, with only Ring Energy’s deal having made any ripples in the Permian’s pond.

Notably, the Permian Basin continues to be an area clearly scrutinized.

At least six acreage packages have been offered in the basin since June. And, in late June, Sitio Royalties Corp. disclosed two acquisitions in the Permian Basin worth a combined $547 million as the company pursues a consolidation of large-scale mineral and royalty positions. In July, Canada’s Freehold Royalties Ltd. also entered into separate agreements with two private sellers to acquire interests located in the Permian Basin and Eagle Ford Shale. The Canadian firm said the Permian deals totaled CA$123 million, or roughly US$96 million.

Ramirez was circumspect about what the Permian’s dribbling deal flow might mean if it meant anything at all.

“It is difficult to interpret the significance with any certainty,” Ramirez wrote in June. “On one hand, it could indicate increased trepidation regarding production prospects in the basin. On the other hand, it could simply be a sign that regional E&P operators have started to ‘right-size’ their inventories in the West Texas and Southeast New Mexico basin.”

‘Bang for their buck’

In mid-June, Double Eagle Energy launched a new venture to aggressively pursue “very large acquisitions” in the Permian Basin with a wallet stuffed with $1.7 billion in equity commitments.

While Enverus reported in July that the Permian Basin generated about 46% of the second-quarter’s deal value in the U.S. market, deal values have also shown declines.

“Given the concurrent decrease in acquired acreage and relatively unchanged median transaction price, the median price per net acre was up 16% period-over-period,” Ramirez said. “Looking at acquired production, the median production among transactions over the past year was 5,500 barrel-oil-equivalent per day, a 39% decrease from the 8,950 boe/d metric from the prior year.”

“This willingness to pay over 50% more per acre and/or per boe/d suggests that these targets’ underlying economics have been, and remain, supportive,” he said. “However, the marginal costs of these acquisitions may be approaching the perceived marginal returns projected for these properties, as evidenced by the decrease in the transaction count relative to last year.”

Ramirez said one metric Mercer analyzed was deal value per production, annualized, per acre. The analysis of 21 transactions, for the second half of 2021 versus the first half of 2022 showed a sharp decline in buyers’ ability to get a “bang for their buck” based on median cost per production.

“The approach to the marginal ‘equilibrium’ appears to have been a pretty short runway to land on,” Ramirez wrote.

More broadly, as energy prices have risen over the past year, he said its likely a slowdown in the Permian, generally considered the most economic oil and gas basin, is underway.

“If the Permian is a bellwether of U.S. production in general, are we likely to see a slowdown in M&A activity in other basins soon? I would venture to say yes,” he said. 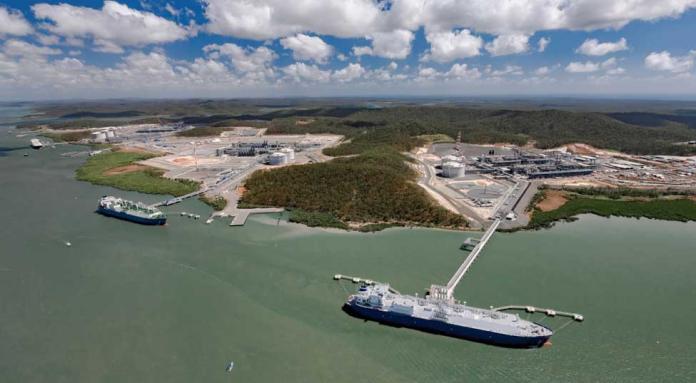 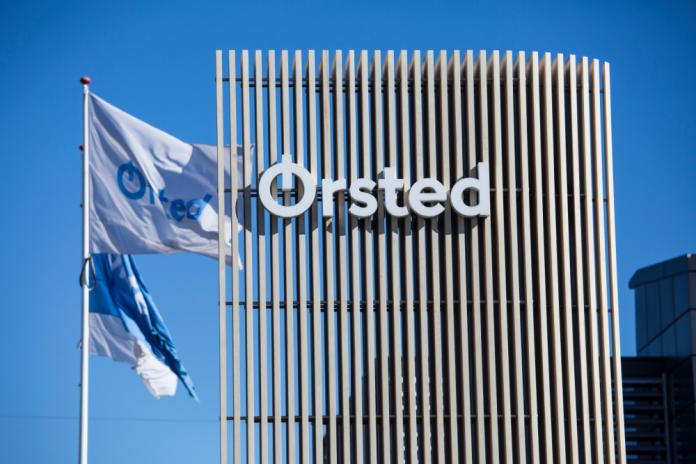