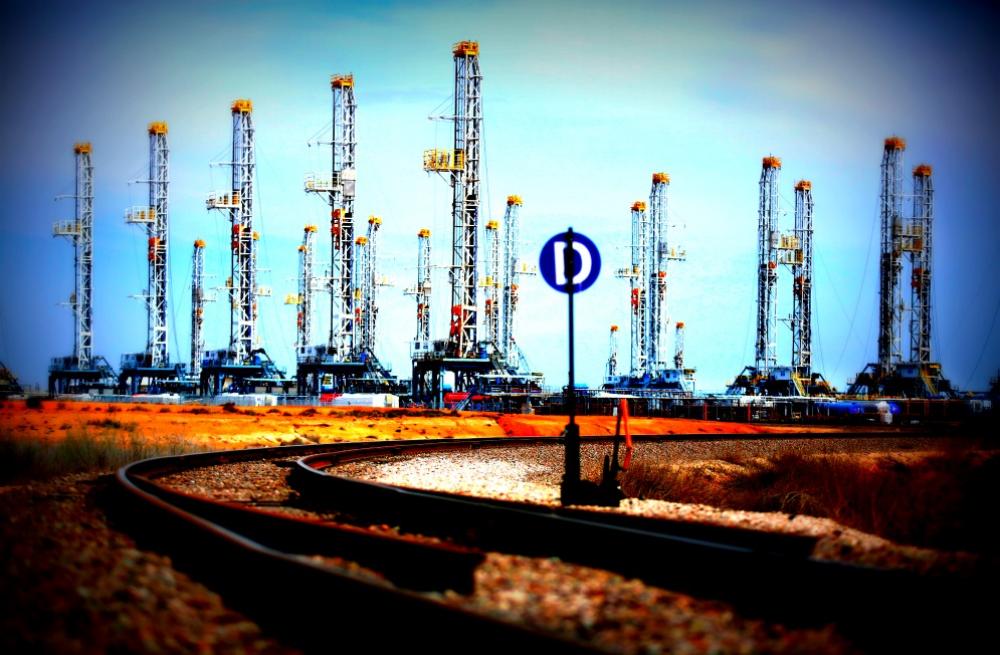 Sand use and proppant volumes are rising in the Permian as operators push lateral length in the Delaware Basin.

Otherwise, operators remain committed to slickwater plug and perf for the time being as the most cost effective way to convert hydrocarbon reserves to production.

In some cases sand volume has increased to 16 million pounds per lateral, or more than 1,800 pounds per linear foot on extended reach laterals.

Overall, sand use grew to 12.5 million pounds per lateral in Hart Energy’s Heard In The Field survey. This is a sharp jump vs. 90 days ago among survey participants.

Other than rising sand volumes and an increase in linear gel for longer laterals, completion techniques remain similar to the last survey 90 days ago.

The preferred recipe overwhelmingly involves slickwater plug and perf on stage spacing of 200 feet to 250 feet with four perforation clusters and anywhere from 1,200 to 2,000 pounds per linear foot of sand as proppant.

Survey respondents anticipate a return to batch completions as the industry recovers. Indeed, zipper fracks grew from 35% of completions 90 days ago to 41% in the current survey and are expected to rise as a share of completion activity if commodity prices hold firm.

Watch for the next Heard In The Field report on the Permian Basin downhole completions market in September.

1. What common practices are used in your area for completions?

2. Do you see that changing over the next three to six months?

3a. Is spacing between stages closer now than a year ago?

3b. What is the average distance between frack stages in your area?

4. What fracking technique is most common in your area?

5b. Which fracking company in your area is doing the most new frack work?

5c. What company is doing the most refracks in your area?

6. What is the average number of wells being completed per pad in your area?

7. What percentage of fracks drilled from pads are zipper fracks vs. individual fracks?

8a. How much proppant (in pounds) are you using per well?

8b. On a percentage basis, how much proppant in your area is used by type?

9a. How many perf clusters are typical between stages?

9b. Is that more or less than six months ago?