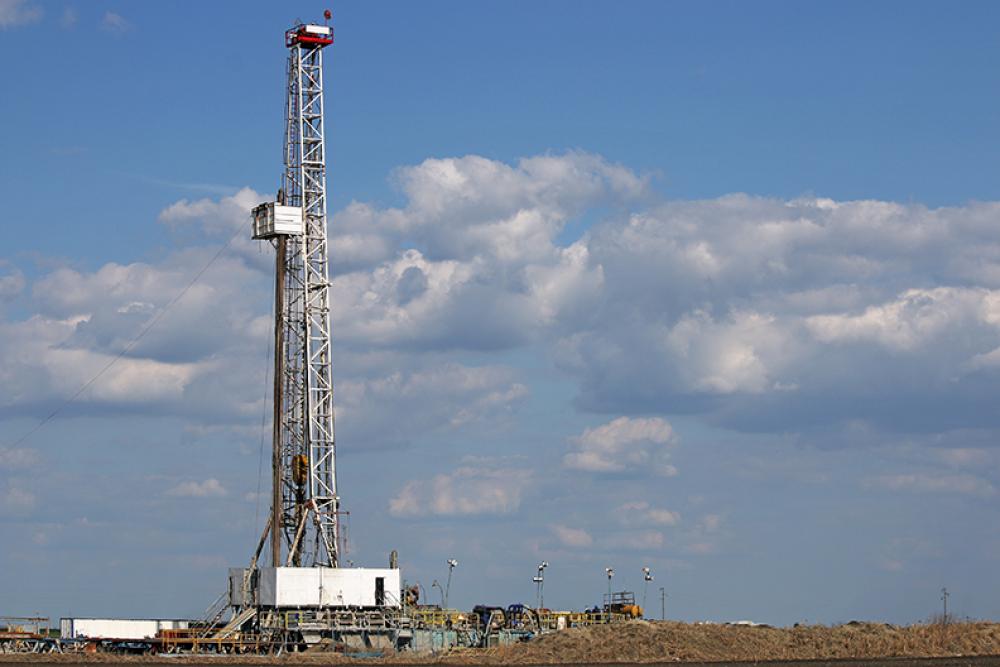 Operators stand to save billions of dollars through water management over the life of Permian Basin operations.

FORT WORTH, Texas—Operators in the Permian Basin are pouring money into water management in an effort to cut down on drilling costs. At the pre-conference water forum at Hart Energy’s DUG Permian Basin conference on April 3, leaders from Approach Resources and Matador Resources explained how investments in constructing onsite, full-cycle water management facilities have helped their companies drastically reduce operating expenses.

Qingming Yang, president and COO of Approach Resources, said his company has saved or created more than $7 million of value by investing in permanent water recycling infrastructure in the Permian Basin, rather than purchasing water for its fracking operations and spending on transporting disposal water.

Through its improved efficiencies in water maintenance, Approach Resources reduced its drilling and completion costs by 22% to $3.5 million per well in 2016, and its lease operating expenses by 19% to $4.24 per barrels of oil equivalent.

“We can source, transport and dispose our water in place,” Yang said. “This is a unique attribute for Approach assets and gives us unique competitive advantages going forward.”

Bradley Robinson, senior vice president of reservoir engineering and chief technical officer for Matador Resources, said his company has recycled more than 5 million barrels of water since its operations began in May 2015, saving the company $4.8 million. Matador Resources operates two water recycling facilities in the Delaware Basin, one at its Dorothy White location in Loving County, Texas, and the other at its Rustler Breaks Tiger facility in Eddy County, N.M.

Those water facilities, according to Matador Resources, are capable of recycling about 40,000 barrels per day. Robinson said its 13 Dorothy White wells are stimulated with 100% recycled water, and its Rustler Breaks, 35%. The company plans to expand its recycling efforts in other areas of the Permian Basin through the rest of this year and into 2018, he said.

Both Ying and Robinson said substantial savings can be had by cutting down or even eliminating water transportation costs.

“If you’re trucking [water] out, you’re paying a lot more,” Robinson said. “You can save quite a bit by recycling. We would rather produce it, turn it around and pump it into the ground than dispose of it.”

Yang said companies operating in the Midland Basin could save up to a combined $89 billion over the next 50 years by installing their own water recycling infrastructure and utilizing recycled water in their fracking operations.

Yang arrived at his figure by assuming 300,000 barrels of water is needed to frack a typical 7,500-ft lateral well in the Wolfcamp Midland Basin, and that 20 billion barrels of water would be needed to develop the basin’s remaining resources. Yang estimated there are more than 66,000 locations remaining in the Midland yet to be drilled, which, if completed over the next 50 years could result in nearly $90 billion in cost savings.

“We do produce a lot more water in the Permian Basin, so what are you doing with it?” Robinson said. “Pay to dispose of it, or use it for hydraulic fracturing? Matador Resources has figured out how to use that produced water.”

Both Yang and Robinson said not only does it make financial sense for companies to utilize recycled water in fracking operations, it may soon be necessary to do so.

“As the state’s population grows, water usage will increase and put a lot of pressure to cut water supply to the oil and gas industry,” Yang said. “Water available to our industry will decline every year beginning in 2020.”

“We just don’t have enough water available to frack our wells,” he said. “The alternative is using recycled water.”

The Railroad Commission of Texas plugged 1,477 abandoned oil and gas wells in fiscal-year 2020, which ended on Aug. 31, exceeding its target for the fourth straight year.

US Oil Drillers Add Rigs, Still Down for Seventh Quarter

The oil and gas rig count, an early indicator of future output, rose six to 261 in the week to Sep. 25, energy services firm Baker Hughes said in its closely followed report.