Percussion Petroleum II is looking to fetch up to $1.5 billion by selling around 25,000 net acres in the Permian shale basin, three sources told Reuters on June 17, betting on rising oil prices to pocket more than double what it paid in 2021.

The Houston-based oil and gas company bought the bulk of its assets in one of the most prolific crude-producing areas in the U.S. from Oasis Petroleum Inc. a year ago for $375 million plus contingent payments.

Buyers have been keen to gain a toehold in the basin as oil prices surge to triple digits, while backers of private shale companies such as Percussion are seeing it as a chance to exit their investments with big profits.

U.S. crude oil futures have surged about 50% to around $109/bbl from June 29 last year when Percussion closed its deal with Oasis.

Founded in 2020 with investment from private equity firm Carnelian Energy Capital, Percussion produces around 21,000 boe/d from more than 375 drilling locations as of June, according to a marketing document seen by Reuters.

It expects output from the assets to rise to as much as 33,000 boe/d by the end of the year.

The company is now working with an adviser for the sale of assets, the sources said, requesting anonymity as the talks are confidential.

Percussion and Carnelian did not respond to requests for comment. Private equity firm Old Ironsides Energy, also an investor in Percussion, declined to comment.

Percussion’s assets are a part of the Delaware formation, which has been among the most active regions for multibillion dollar deals in recent months.

The Permian Basin, spread over Texas and New Mexico, is estimated to reach a record output of 5.316 million bbl/d in July.

Earlier this week, legendary oilman Harold Hamm offered to take Continental Resources Inc. private at a valuation of more than $25 billion, months after it entered the Permian Basin by buying Delaware Basin acreage from a rival. 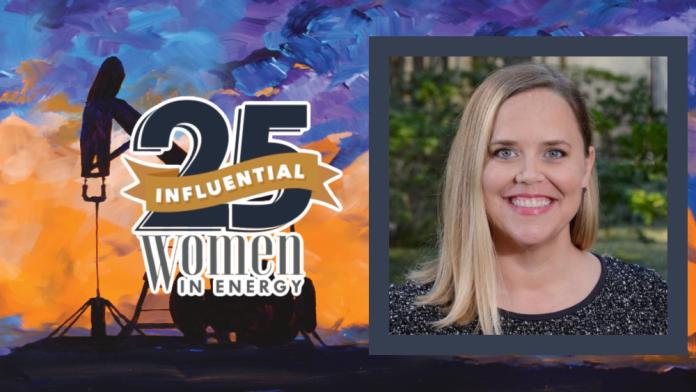 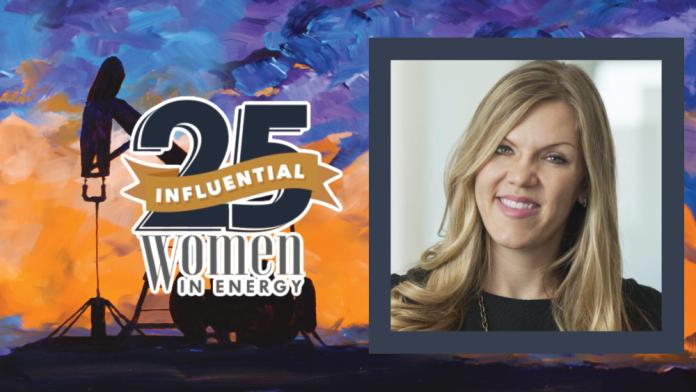 2022-08-01 - Today’s featured 25 Influential Women in Energy honoree is Sarah Morgan, partner of Vinson & Elkins LLP who co-heads the firm’s mergers and acquisitions and capital markets practice group based in Houston.