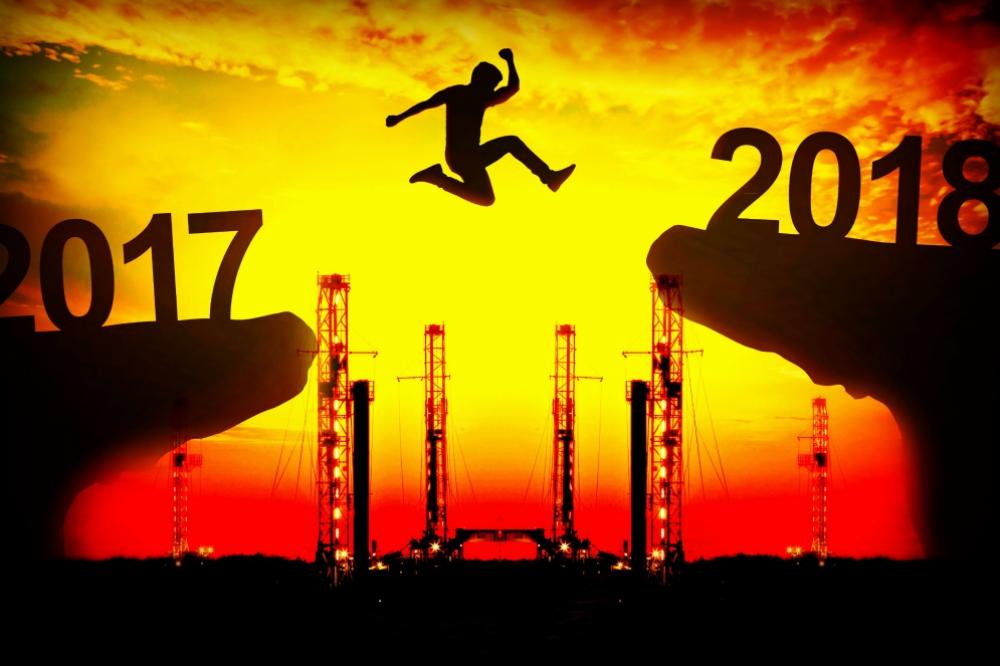 Penn Virginia agreed to pay Hunt Oil $86 million cash to add about 9,700 net acres to its position in the Eagle Ford Shale and increase its core leasehold by 13%. (Image: Hart Energy)

Penn Virginia will acquire the additional working interests from Hunt Oil Co. in properties the pure-play E&P now holds but doesn’t operate. The deal will add about 9,700 net acres in Penn Virginia’s Area 1, which is primarily in Gonzales and Lavaca counties, Texas. On the position acquired, the company operates nearly 59% or about 5,700 net acres.

As a result, Penn Virginia’s operated net Eagle Ford acreage will increase to 99% from 93%, according to a company news release. 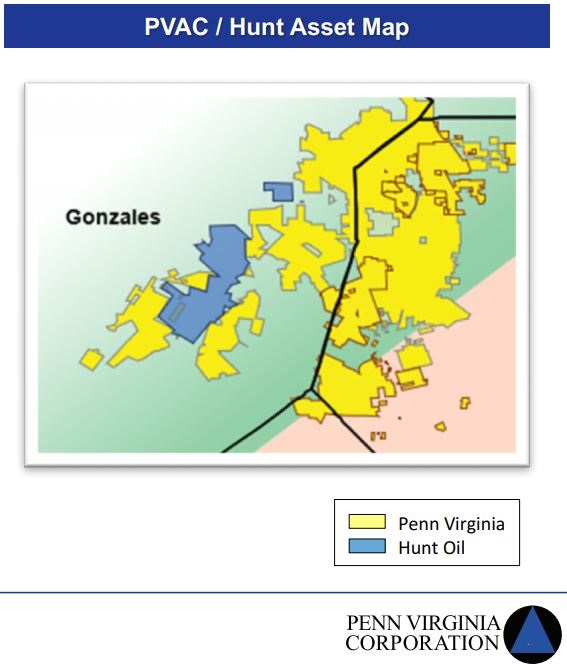 The acreage costs about $2,100 per net acre, including net production value of roughly $65.5 million or $35,000 per flowing boe/d, according to the release.

“This bolt-on acquisition is an excellent fit at an attractive price, increasing our working interest in properties we already own but did not operate,” John A. Brooks, president and CEO of Penn Virginia, said in a statement. “It will establish the company as operator in 99% of its Eagle Ford assets and improve our ability to optimize our development plan across Area 1.”

Pro forma the transaction, Penn Virginia will hold 85,500 net acres in the Eagle Ford Shale—a 13% increase to its core net leasehold position. The company plans to maintain a three-rig drilling program on its acreage in 2018 and expects to spend within cash flow by year-end.

Pro forma the acquisition, the company expects a full-year capex between $320 million and $360 million and between 22,000 boe/d and 25,000 boe/d of production (74% oil) for 2018. The increase anticipates drilling on the acquired acreage, though no additional G&A or drilling rigs are required to capture value, according to the release.

“Through the combination of increased production and working interest provided by the acquisition, we anticipate full-year 2018 production to grow approximately 120% from 2017 and have revised guidance accordingly,” Brooks said.

The company anticipates closing the acquisition by March 1. The transaction has an effective date of Oct. 1. Gibson, Dunn & Crutcher LLP represented Penn Virginia in its acquisition.

Upon closing, Penn Virginia said it plans to hedge a significant portion of the acquired oil production. Prior to any additional hedging associated with the transaction, roughly 50% of the company’s estimated oil production for 2018 is hedged.