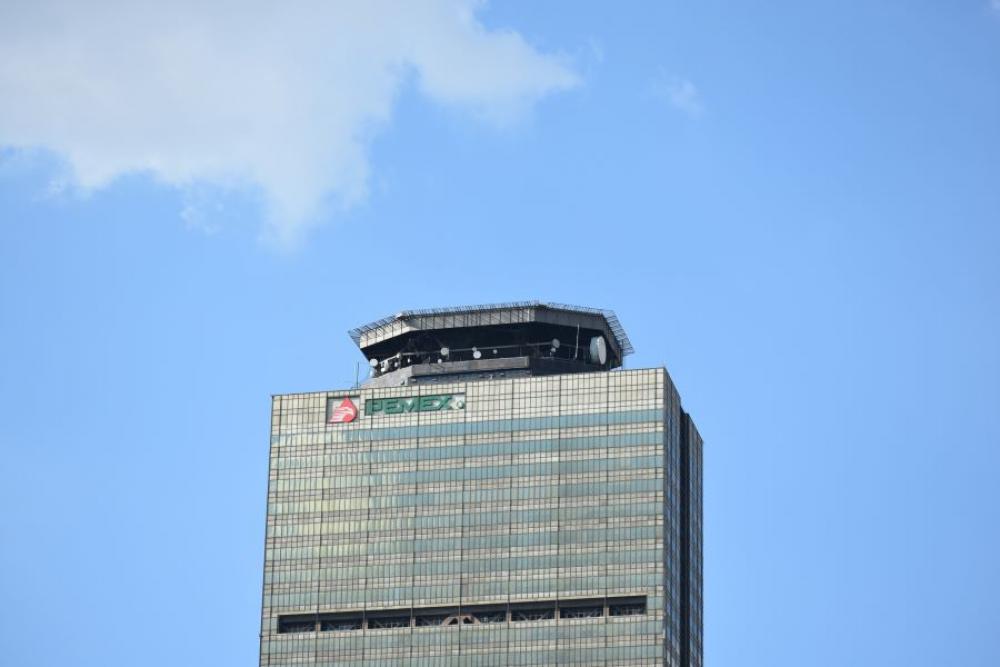 State-owned Pemex continues to flare significant amounts of natural gas, and the election of Mexico’s President Andres Manuel Lopez Obrador in 2018 has seemingly only helped to make the problem worse.

Through the first half of 2022, Pemex flared an average 409 MMcf/d, down 38% compared to 660 MMcf/d in the first half of 2021. However, despite the decline in the recent six-month period, Pemex’s flaring has increased in each of the three consecutive years since Lopez Obrador took office in late 2018.

Due to a lack of regulatory or economic incentive, Pemex has not seriously addressed its flaring given the high commodity price environment aided by the war in Ukraine and energy demand outpacing supply.

“Although the Mexican regulator, the CNH, established a law that requires a 98% utilization rate of gas for operators, there is much uncertainty over what utilization ultimately entails,” Welligence Research Analyst Omar Rios told Hart Energy in an emailed response to questions. “The law is also not uniformly enforced, and this is especially true for Pemex as it has been pressured by the [Lopez Obrador] administration to significantly increase oil output to meet ambitious production targets.”

Since second-quarter 2021, Pemex has implemented a "gas utilization strategy" aimed at boosting the use of gas by progressively decreasing gas released into the atmosphere at its installations, the company revealed during the webcast.

The strategy includes initiatives such as “the development of infrastructure construction and rehabilitation works for the handling, transportation and conditioning of gas, major maintenance programs for compression equipment and booster equipment, as well as the closure of producing wells with high gas-oil ratios, among other actions.”

However, Pemex’s gas use as a percentage of production has also declined over the last decade, most notably during Lopez Obrador’s presidential term. These rates averaged 91.5% in the first half of 2022 compared to a peak of 96.3% in 2018 when the president assumed office. Average gas use was around 95% annually prior to the arrival of Lopez Obrador and since his election has averaged closer to 90%.

Pemex’s business plan for 2021-2025 aims to achieve a convergence to a zero net indebtedness balance in real terms. If possible, the company will seek no further increases in its outstanding debt balance during the administration of Lopez Obrador, the company revealed during its webcast.

But financially, Pemex has the largest debt load of its Latin America and Caribbean national oil company peer group, including YPF in Argentina, Petrobras in Brazil and Ecopetrol in Colombia. Pemex’s long-term debt was $108.1 billion as of June 30 and predominantly in U.S. dollars with fixed interest rates.

“Most of [Pemex’s] portfolio comprises mature oil-producing fields; as the most indebted E&P in the world, it is much less costly to flare or vent excess gas than it is to invest in the infrastructure necessary to take that gas to market,” Rios, who oversees Welligence’s upstream coverage of Mexico, said. “As it seeks to increase its oil production, or liquids production in the case of non-associated gas fields from Quesqui and Ixachi, excess gas production has increased substantially without the necessary infrastructure to take this gas to market, with flaring the only option to dispose of the gas that would maximize liquids output.”

Mexico’s track record on flaring is similarly unenviable. The country ranks eighth in the world in terms of total gas flaring volumes, according to data published in May 2022 by the World Bank’s Global Gas Flaring Reduction Partnership and is a particular country of concern for the entity amid significant flaring increases in recent years.

Mexico’s constant ranking amongst the top ten flaring countries in the world is something to worry about considering the country’s commitment to the World Bank’s Zero Routine Flaring by 2030 Initiative, which “commits governments and companies to not routinely flare gas in any new oil field development and to end routine flaring in existing oil fields as soon as possible and no later than 2030.” 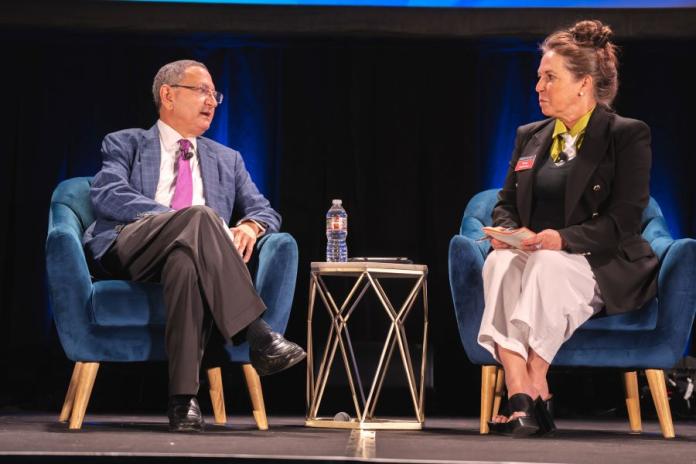 2022-09-16 - OPEC and the International Energy Agency see oil demand growing between 2% and 3% this year and next year, approximately twice as much as it was prior to the pandemic.