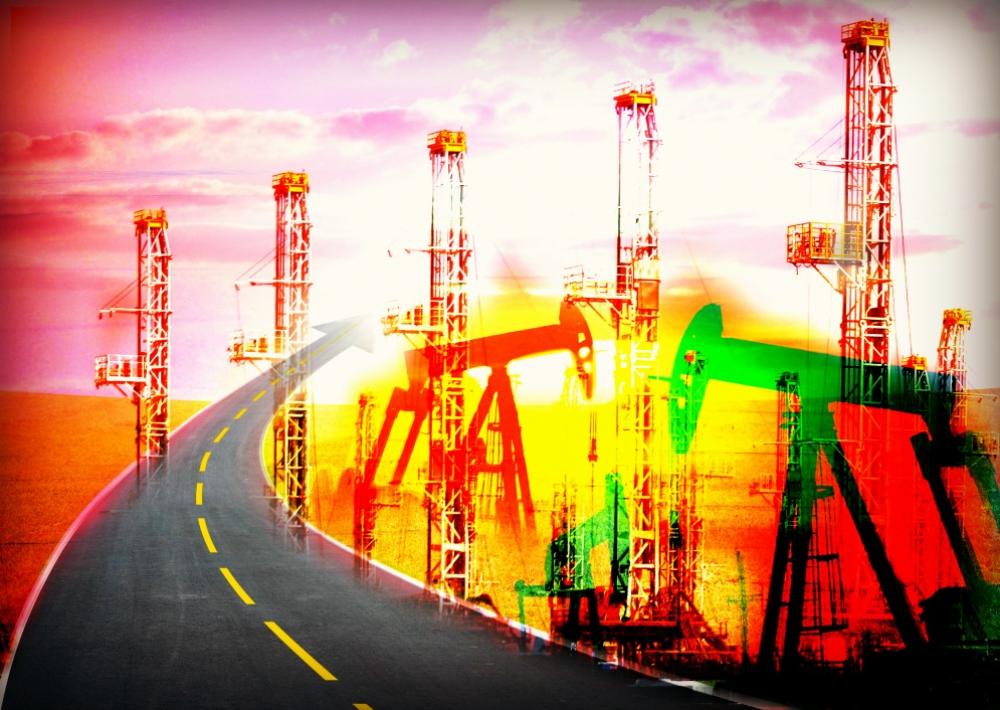 Patterson-UTI Energy Inc. (NASDAQ: PTEN) is adding to its tool chest with a deal to purchase Conroe, Texas-based directional driller Multi-Shot LLC, which does business as MS Energy Services, the companies said Sept. 5.

Houston-based Patterson-UTI will acquire MS Energy from Denham Capital Management LP and NGP Energy Capital Management LLC on a debt-free basis for about 8.8 million shares of its common stock and $75 million cash for a total of about $215 million. The deal is expected to diversify the company away from its drilling contractor roots as operators continue to become leaner in the oil patch.

Patterson-UTI has transitioned itself slowly and “somewhat methodical” over the years into a $3.4 billion oilfield service company with operations in all the major basins across North America, CEO Andy Hendricks said during a webcast of Barclay’s CEO Energy-Power Conference on Sept. 6.

“We still get classified sometimes as a contract driller or lately, since frack has been hot, as a pressure pumping company, but ... we are broader than that,” Hendricks said.

“As lateral lengths extend in higher pressure/temperature unconventional reservoirs, directional drilling service capabilities are now more important than ever to the well construction process, so we view this transaction as an astute move by Patterson-UTI,” TPH said in a Sept. 5 report.

In April, Patterson-UTI solidified its position in the U.S. land drilling market with the acquisition of Seventy Seven Energy in an all-stock transaction valued at roughly $1.76 billion.

“This is an ongoing and buyable business so while they have great technology, this was not the technology/strategic acquisition that you may read about,” he said. “This is a company that increases Patterson-UTI's exposure and broadens the footprint of what we offer for unconventional drilling in the United States.”

“While we applaud the diversification strategy away from contract drilling, we still believe it will take years of execution for that discount to compress,” Kelly said in a Sept. 6 report.

Following the close of the acquisition—expected in fourth-quarter 2017, MS Energy will remain a standalone business under Patterson-UTI Energy, Hendricks said.

After Patterson-UTI closes the deal, MS Energy CEO Allen R. Neel will head the company as president. Neel has served as the CEO of MS Energy since 2004. He and COO Paul Culbreth, who will also join Patterson-UTI, co-founded the company that purchased MS Energy from previous owners.

Denham Capital and NGP Energy were represented in the transaction by Piper Jaffray’s Simmons & Co. International, the release said.