Production Lending LLC, a direct lender to oil and gas companies with a focus on smaller size investments, has been able to continue to close deals despite being in the midst of a downturn.

Since the beginning of the COVID-19 pandemic coupled with the oil price shock, Production Lending has closed three transactions with a fourth closing next week, said Abhishek Kumar, founder of the Houston-based firm.

“Our deals have generally done pretty well even during this crisis. Fingers crossed, we have not had any principal losses. That is primarily because of a couple of reasons. First, I think the credit goes to our operating partners who have improvised really well during this crisis,” Kumar said adding, “Secondarily, we have worked very proactively with our partners to modify an agreement to give them flexibility to operate in a very effective and successful manner.”

Production Lending is owned and ran by Kumar and Ryan Childs, both former energy bankers who serve as principals at the firm. Together, the pair has closed more than 25 transactions since Production Lending formed in 2016.

In addition to catering to small, private U.S.-based E&P companies, Production Lending also has the ability to finance deals up to $25 million in size. Past investments consist of debt and structured deals including financing of producing assets and non-producing minerals. 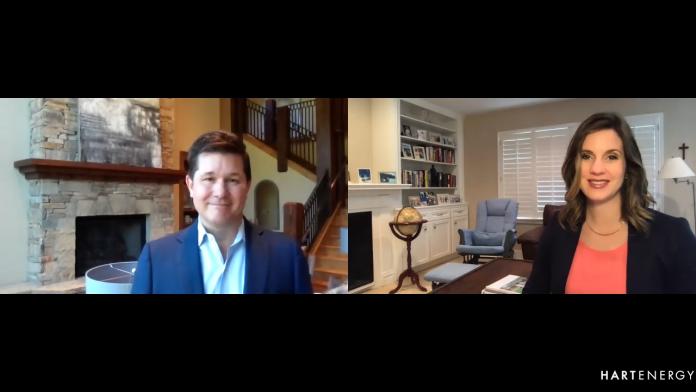 After a rough second quarter that included a historic collapse in oil prices, Bryan Benoit, a principal at Grant Thornton Financial Advisors who also leads the firm’s energy advisory practice, says he’s starting to see green shoots ahead for the industry.