While no one is denying that the U.S. shale industry is taking a hit right now, Regina Mayor, KPMG’s global and U.S. energy sector leader, said it’s not dead.

“People keep saying, ‘is shale dead?’ Shale might go into hibernation,” she said. “It might be recessionary for a short time, but the rocks don’t go bankrupt. The geology is what it is and there are still some really good assets to be had.”

However, Mayor did note some shale assets will be under distress, which she said could attract some interest internationally.

“National oil companies that have good relationships with the [U.S] administration and feel like they could be bold—that may be where some of the money comes in,” she said of the possibility of international investments in the U.S.

During this interview with Hart Energy’s Jessica Morales and Editorial Director Len Vermillion, Mayor also discussed who is getting hit the hardest in the energy industry amid the current pandemic, her outlook for crude demand and natural gas prices plus who has access to capital right now.

“I don't think the banks like holding these assets so I don't think they are going to double down,” she said. “So, access to capital and access to liquidity is scarce, which is why we are going to see potentially some more restructuring, some additional bankruptcies. Which is sad and heartbreaking from an industry perspective, but the industry is so inefficient and fragmented that it really does need to bulk up and consolidate and drive scale.”

For more from Regina Mayor, check out The E&P Survival Guide featured in the current issue of Oil and Gas Investor.

Bankers hired by Aethon Energy reached out in the final weeks of 2021 to a small number of potential buyers to gauge initial interest in its Haynesville assets in North Louisiana, sources say. 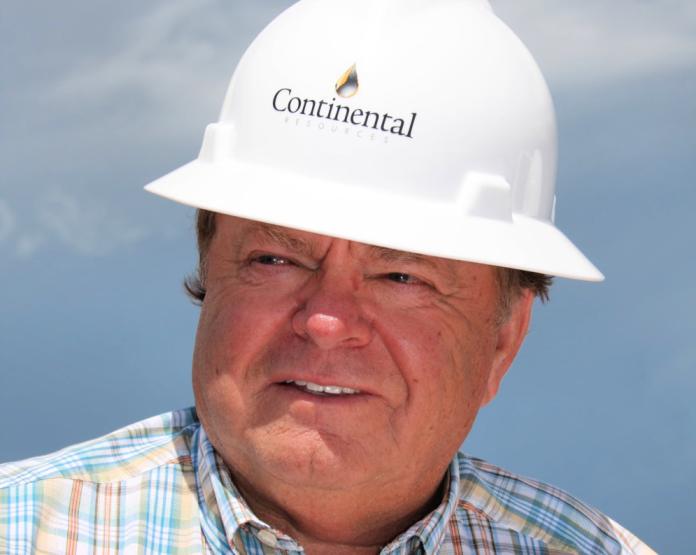