[Editor's note: A version of this story appears in the August 2020 edition of E&P. It was originally published July 20, 2020. Subscribe to the magazine here.]

As the oil and gas industry fights its way through the most recent downturn and faces an unprecedented drop in energy demand, many companies are looking to slash expenses. In some cases, research into new technologies and applying new ways of operating have been put on the back burner.

ConocoPhillips CTO Greg Leveille recently sat down with Hart Energy’s Jessica Morales and Brian Walzel to explain why now is the best time to ramp up new technology efforts and how the company has applied its lessons learned to global operations. 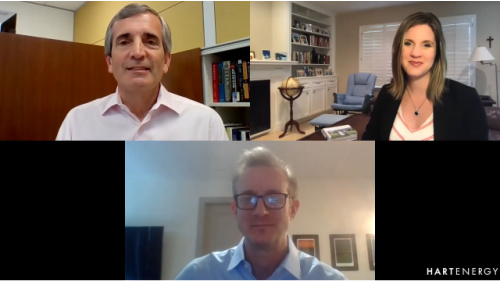 Watch video for full interview
or jump to a topic:

[Editor's note: A version of this story will appear in the August 2020 edition of E&P. Subscribe to the magazine here.]

Leveille: When you look at a disruptive event like the one we are going through right now, lessening focus on innovation and technology advancements is not the right approach. During times like these, what you really need is increased focus to ways to improve underlying business performance. So there is a lot of stress in the industry, but companies are having to find the right balance between shorter-term survival and longer-term prosperity. We’re putting more and more of our energy into accelerating the adoption of already proven or nearly proven technologies

Hart Energy: Why do you feel it is important for companies to invest, particularly now, in new technologies?

Leveille: If I think about the areas where we’ve increased our focus most dramatically, it’s really in the digital space. If you look at our technology footprint, it’s quite large. We have our core E&P programs, and most of those are digitally enabled. We actually have three digitally focused technology programs. If you look back 10 years, I think everyone would say the 2010s were the age of the unconventional resource technology really making a difference. I think the 2020s are going to be the digital decade for our industry when digital really comes of age and has a big impact on the whole supply.

Hart Energy: Where do you see opportunities for tech advancements for hardware for things like production equipment and completion tools?

Leveille: It can sound like everything is going digital and there’s no place for traditional technologies, and that’s just not the case. If I was to look at the real hardware-oriented themes we’re pursuing, there are things like plug and abandonment, water treatment, extended-reach drilling, a lot of things still in the completions space, and how to get better performance out of completion equipment both at the surface and downhole. There are a lot of old offshore platforms sitting in the North Sea and other areas around the globe, and a lot of that kit needs to come out of the ground. So finding ways to plug and abandon wells at a fraction of the cost of using traditional methods is really going to make a difference. There are a lot of places where digitalization is enabling us to take digital technologies and expand beyond what was possible before. If you look at seismic imaging, for example, we’ve developed an approach that we call compressive seismic imaging that it builds on some techniques developed in the medical industry, which allows us to acquire our seismic data at a much lower cost and also increase the quality [and] the fidelity of the data.

Hart Energy: How is ConocoPhillips applying the lessons it has learned over the last decade or more in its shale operations to improving future shale wells?

Leveille: If you look at the industry, we’ve really scaled up from a very small area of focus in unconventionals during the first decade of the 21st century to today where it’s one of the most active areas in the industry. Being able to take lessons learned from one basin to another and basically taking areas of expertise into other areas has really helped our company. We actually have a group of people within our company whose job is that knowledge transfer element. ConocoPhillips has a big footprint in the established basins. We’re in the Eagle Ford, Bakken, Permian and Montney up in Canada, so we’re trying to find ways to take what we’ve learned let’s say in the Eagle Ford and Bakken and take it to our Canadian operations. We have learned a lot as far as what is the optimal completion design in the Lower 48 states, and we were able to export some of that to Canada. And a reason we have a big position today in the Montney is because the lessons we learned helped us understand the scale of opportunity in a particular area, which other people probably didn’t recognize.

Hart Energy: What are some global regions where energy development opportunities might be more feasible with the implementation of new technologies?

Leveille: About 10 years ago, we recognized that the world was changing very rapidly as far as the oil and gas landscape. If you went back more than a decade, there was a perception that the world was running out of oil and gas. When most companies were looking at technology, they were looking at ways to unlock really challenged resources. Resources where it was going to take some enormous breakthroughs in order to make those resources commercial. With the recognition that the world was changing and there was going to be an abundance of low-cost supply resources because of the unconventional reservoir revolution, we really shifted our focus in terms of what we’re pursuing as far as technology advancements, and we really shifted them to make our very best assets even better.

So what really stands out for us, obviously it’s the unconventional reservoir assets we’re pursuing around the globe but also the big conventional fields. We have some legacy scale fields in Alaska and Norway and other places around the world. We do see a world where we think the game is going to be who can make their best resources better, because we’re in a world that is likely going to have downward pressure on prices for a long time to come.

Hart Energy: Where do you think there is still room for efficiency gains in unconventionals?

Leveille: We’ve come a long way in unconventionals in a relatively short period of time. So there is a tendency for people to think ‘Wow, what more can you do?’ If you think about it from a capital/opex productivity perspective, I think there is room for improvement in all of these areas.

We’re thinking that completion automation is going to be an area for a lot of opportunity for additional advancements, both on how the frac spread works and also on being able to take information gained during the hydraulic fracturing operations and incorporate it into optimizing into that particular stage or additional stages being done. Drilling is ahead of completions as far as how automation has been built into the business, but there is a lot more to come. On the operations side, I think that’s where digital is going to make a huge difference.

During the COVID-19 pandemic, we’re finding we can operate a lot of our facilities with fewer people in the field, and we think that is going to be a trend that is continuing, and it is absolutely necessary given the scale you’re going to see in the big established unconventional basins. 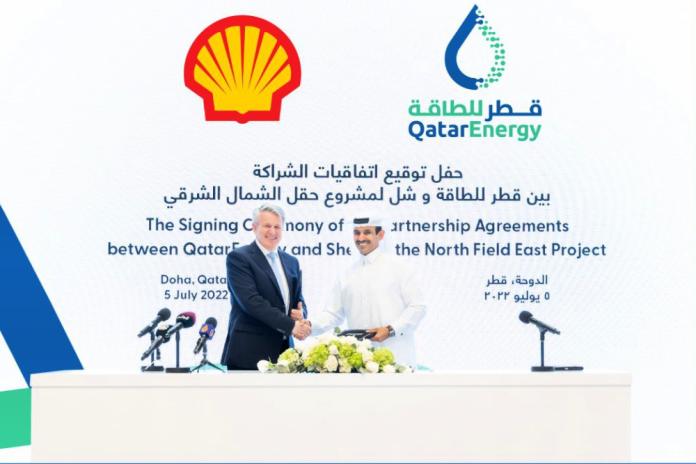 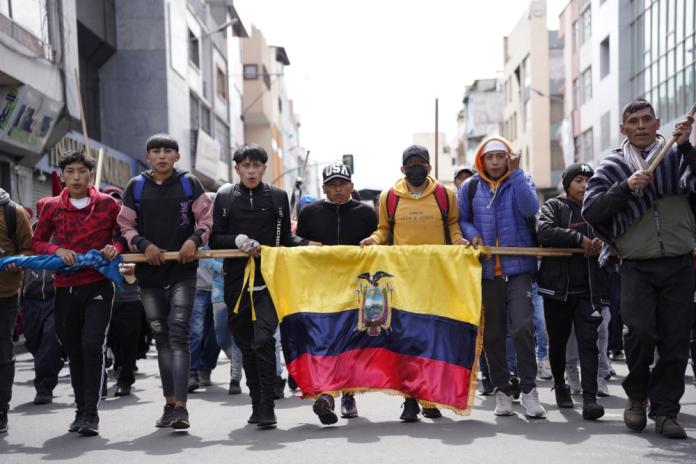 2022-07-05 - Ecuador’s Petroecuador has recuperated around 91% of its oil production lost in June due to protests over rising food and fuel prices, the state-owned company said on July 4. 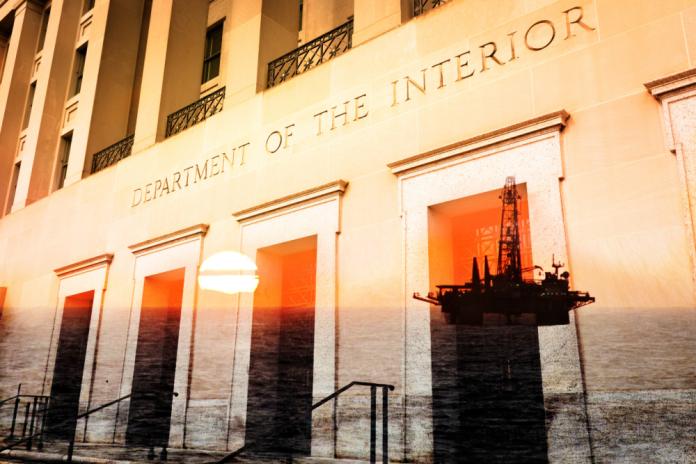 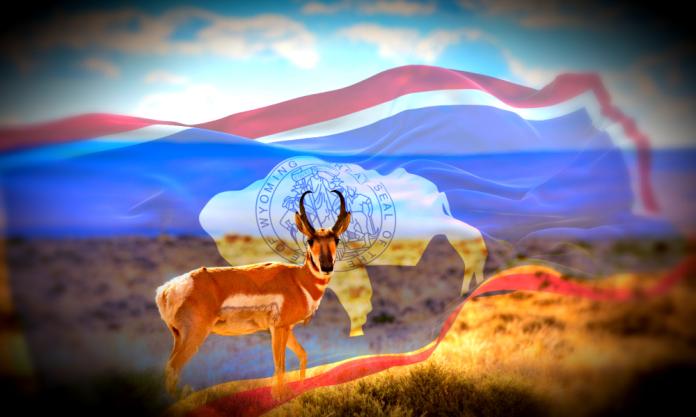 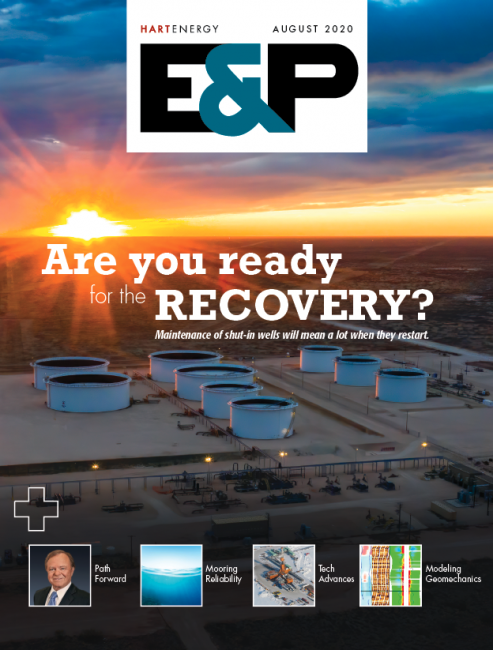