Matt Lohstroh and Brent Whitehead have become the talk of the industry this week after CNBC featured the 23-year-old Texas A&M alums and their burgeoning bitcoin empire. The empire, Giga Energy Solutions, by the way is powered by none other than flared natural gas.

And, it all got started with a tweet from a Canadian firm that they happened to see. It wasn’t long before Lohstroh and Whitehead, whose grandfather is a wildcatter and father works for an E&P, were on a plane to Canada to buy a unit that connects to a gas well in East Texas and houses bitcoin miners. That was 2019. In 2021, they made $4 million.

Lohstroh, chatted with Emily Easley, CEO of NOVUS Energy Advisors, about their journey for HartEnergy.com 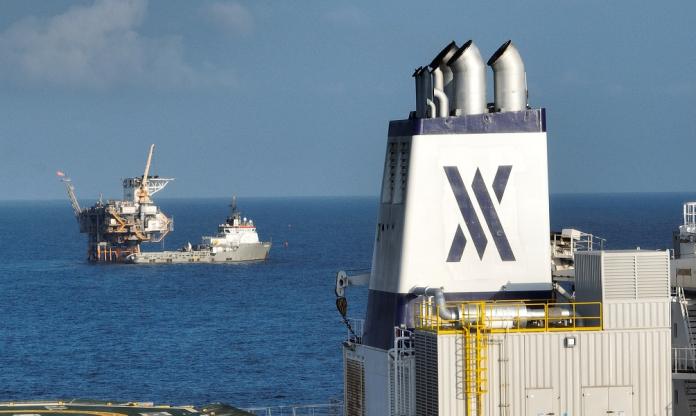 How VAALCO Energy Extended the Life of the Etame Field

2023-01-10 - Independent operator VAALCO Energy opted to replace an aging FPSO with an FSO and platform upgrades as a way of extending the life of the field offshore Gabon beyond 2030.