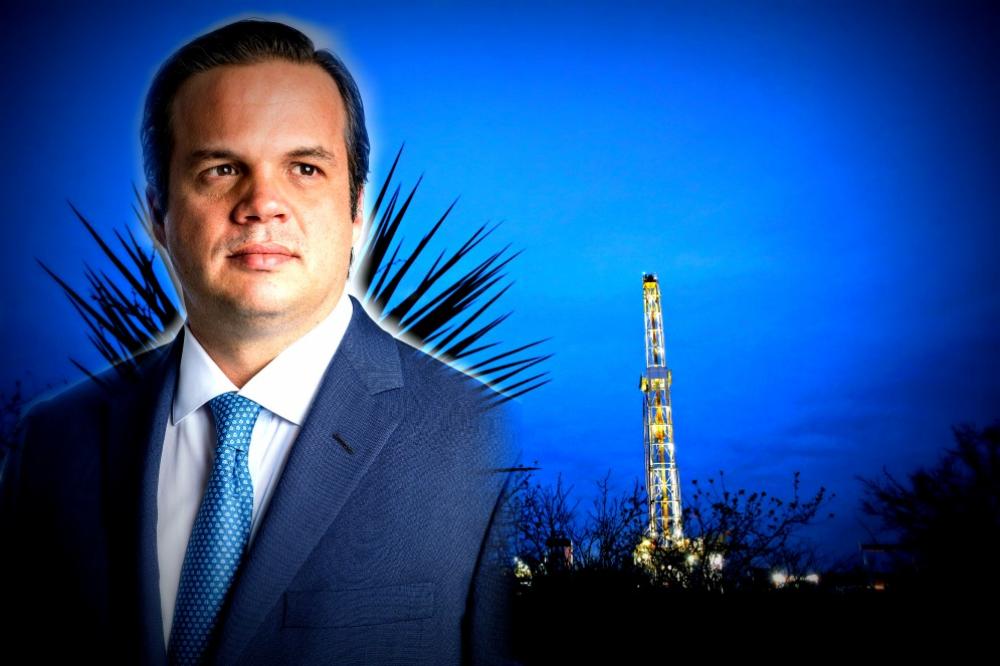 “It’s great to conclude my time as CEO on a high note,” Bryan Sheffield said before turning the call over to Matt Gallagher, who will succeed Sheffield as CEO of Parsley Energy starting in January. (Source: Parsley Energy Inc./Hart Energy)

On his last call as CEO of Parsley Energy Inc. (NYSE: PE), Bryan Sheffield recalled founding a company in the “sleepy Midland Basin” with no ownership or production but the responsibility to operate vertical wells.

A decade later, it’s remarkable that Parsley owns the rights to “200,000 of the most coveted net acres in the world,” Sheffield said on a Nov. 2 earnings call.

“We value scale, but at the end of the day what we’re really driving for is value,” he said.

As part of creating value, Parsley also said it would divest what it called “tail-end inventory” in the Southern Midland Basin, including parts of Reagan, Upton and Howard counties, Texas, for about $170 million.

Total's massive LNG project in Mozambique includes the development of the Golfinho and Atum natural gas fields in the Offshore Area 1 concession, and the construction of a two-train liquefaction plant.