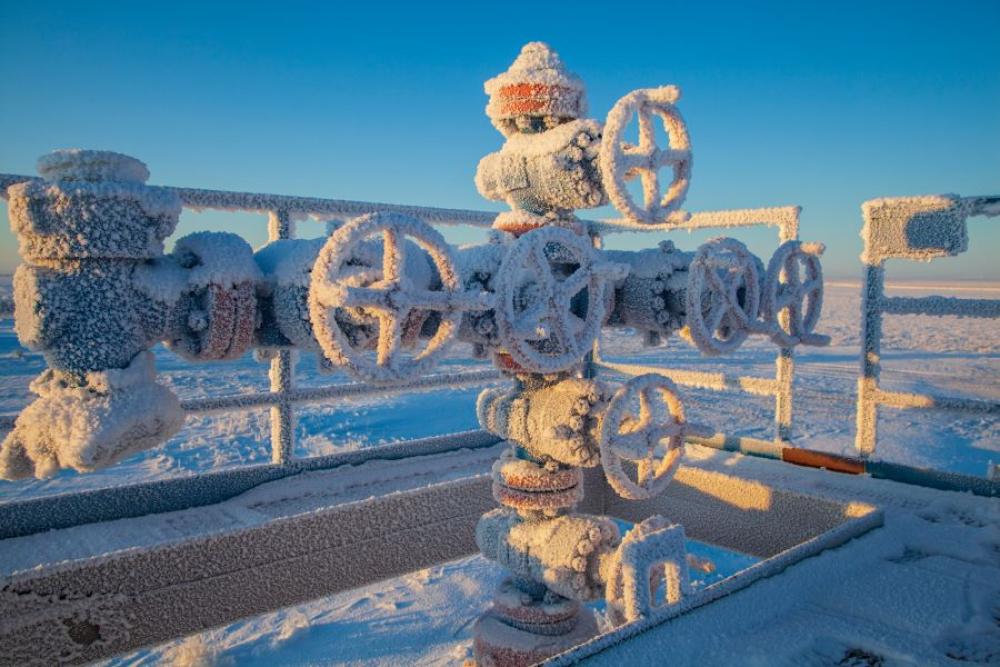 Pantheon Resources is an AIM-listed oil and gas company with a 100% working interest in all of its oil projects spanning 153,000 acres adjacent and near to transportation and pipeline infrastructure on the Alaska North Slope. (Source: Evgenii Mitroshin / Shutterstock.com)

Pantheon Resources Plc concluded drilling operations and preparations for the stimulation and flow testing at the Alkaid #2 well on the Alaska North Slope, a company press release announced on Aug. 18.

Marking Pantheon's first horizontal well on the North Slope, the wellbore reached a total measured depth of 14,300 ft, including a lateral length of 5,300 ft. According to the release, the company ran, set and cemented a five and a half-inch liner at the bottom of the well that was tested for integrity.

Future production wells will have a targeted lateral length of approximately 8,000 ft, but Pantheon adopted a conservative approach to the shorter Alkaid #2 lateral to minimize operational risk while delivering the production data required to optimize resource development.

"The first development well in any new area can sometimes yield unexpected surprises as we never really know what wellbore conditions to expect over such a long distance, and hence I am delighted we reached 5,300 ft without incident, an important milestone for me because it exceeded my personal goal of one mile," technical director Bob Rosenthal said in the release.

"This latest operation appears to reinforce the accuracy of our geological modelling, giving me great confidence in our modelling of the other, even larger, projects in our 100% owned portfolio," he continued."

Reservoir parameters encountered in the vertical pilot hole have continued or improved in the horizontal wellbore, according to an analysis of logging-while-drilling and gas chromatograph readings, confirming the accuracy of the company's geological models.

Additional data analysis revealed progression in Pantheon's ability to accurately predict the presence of light oil bearing reservoirs through the use of 3D seismic data, as well as geological and geophysical capabilities.

Using the high-quality data from the well, the company will make a final decision on the winter of 2022-2023 operations program after further assessing flow test data.

Moving forward, future Alkaid #2 operations will include demobilizing the Nabors Rig 10, as well as moving in a smaller completion rig to undertake the extended completion operations of perforating and stimulating the horizontal section approximately every 165 ft, necessitating about 30 separate perforation and stimulation stages.

"After the completion, long term production testing will utilize a modular production kit capable of separating any oil, gas or water from the production stream before trucking this oil to a nearby production unit for sale," CEO Jay Cheatham added.

"As mentioned previously, Pantheon will use unconventional production techniques, applying this technology to the conventional sandstone reservoirs encountered across the entire project area."