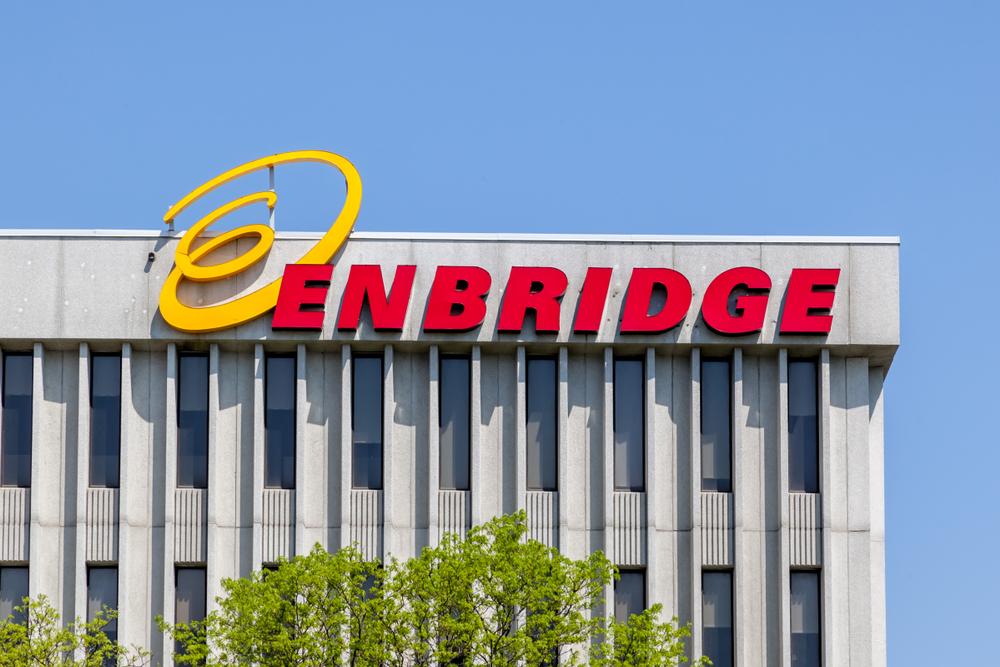 Enbridge Inc. appointed Pamela L. Carter as chair of the board following the promotion of current Board Chair Greg Ebel to president and CEO on Nov. 30.

Carter and Ebel’s new appointments will be effective Jan. 1. Ebel is assuming his new role following the retirement of current President and CEO Al Monaco.

Since 2017, Carter has served as a director of the Enbridge board and with a predecessor company since 2007. She has also served as chairs of the human resources and compensation committee and governance committee, as well as was a member of the Sustainability and safety and reliability committees.

She is currently a member of the board of directors of Hewlett Packard Enterprise Co. and Broadridge Financial Solutions Inc. She has also served as a director of CSX Corp., a railway company.

Carter is the first African American woman to be elected state attorney general in the U.S. as the State of Indiana’s Attorney General before joining Cummins Inc. in 1997. In 2021, she was named by Savoy Magazine one of the 2021 Most Influential Black Corporate Directors.