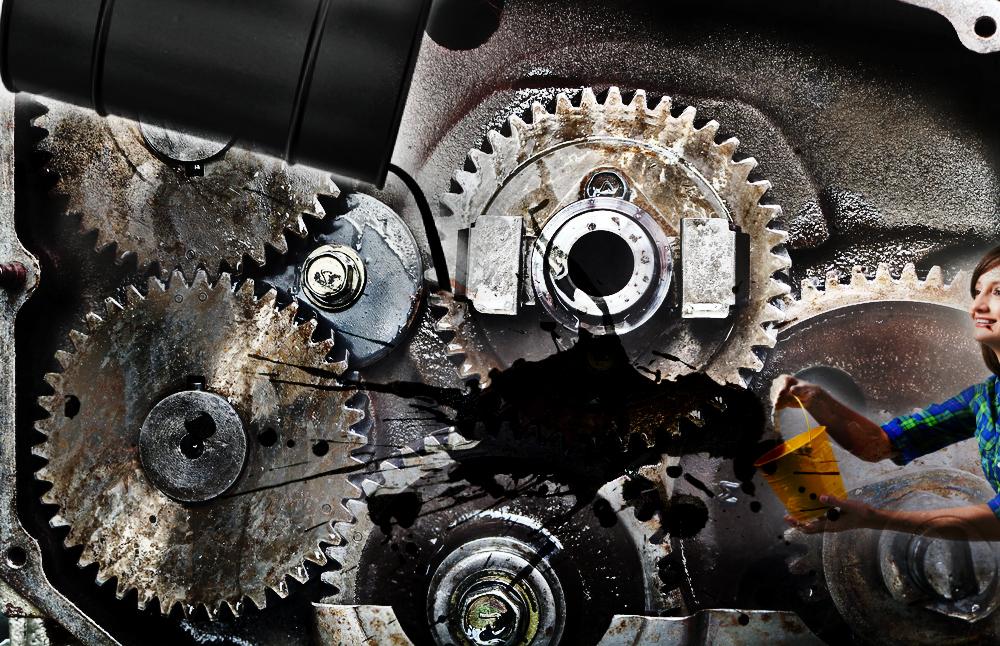 Hess agreed to sell EOR assets to Oxy, which in turn parted with acreage at the ‘tail end’ of its inventory in separate deals totaling $600 million each.

The Permian Basin’s largest operator, Occidental Petroleum Corp. (NYSE: OXY), revealed June 19 it has been busy adjusting its position with $1.2 billion worth of A&D activity including a deal to buy Hess Corp.’s (NYSE: HES) EOR assets.

In multiple transactions, Oxy will acquire producing, processing and pipeline interests for its EOR operations while shedding 13,000 net acres in Andrews, Martin and Pecos counties, Texas, and adding acreage in Glasscock County, Texas. 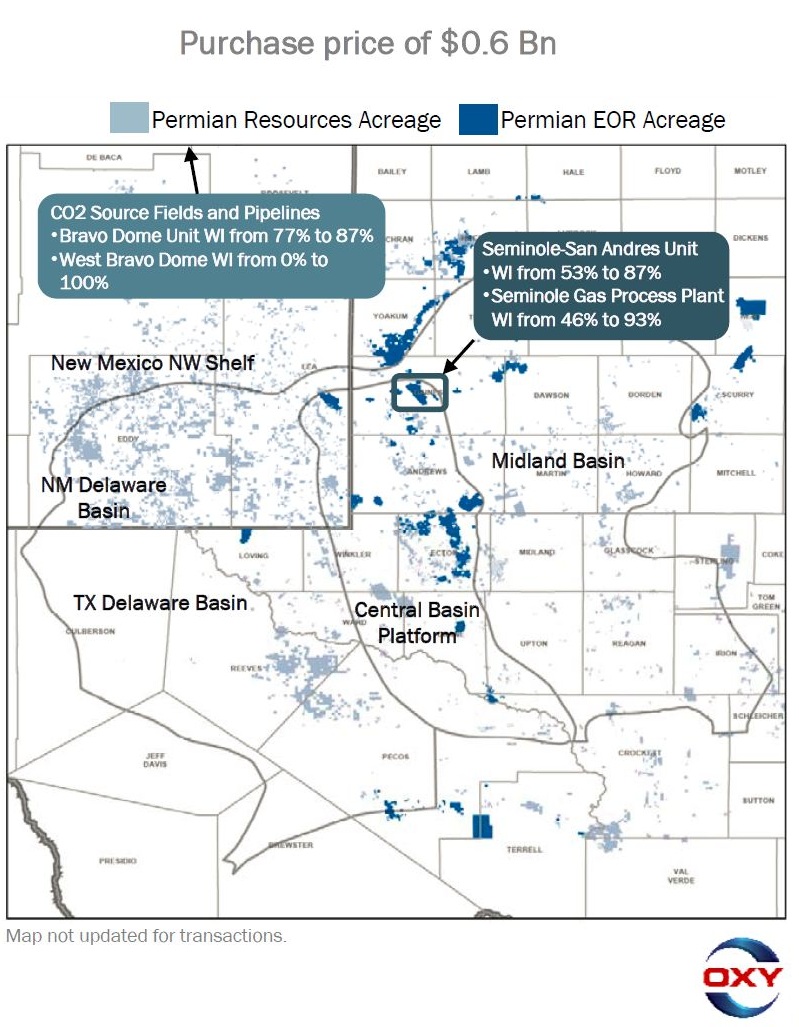 Financially, the deal is a wash—Oxy will sell Permian assets for $600 million while purchasing EOR interests for $600 million. The deals also add 3,500 barrels of oil equivalent to Oxy’s production in what the company views as “effectively a swap.”

Roger D. Read, senior analyst at Wells Fargo Securities, said the transactions are a positive development for Oxy, allowing it to consolidate EOR operations and dispose of areas it considered noncore.

“Oxy also indicated that its net drilling locations and reserves potential has increased more within its core acreage than were available on the disposed acreage,” Read said. “The goal for Oxy remains to achieve breakeven at $50/bbl WTI.”

Hess also walks away from the deal content, with proceeds from its sale helping bridge the company’s $900 million funding gap through the end of 2018. The deal gives Hess enough capital to fund about 60% of its $955 million share of deepwater Liza Phase 1 offshore Guyana, Read said.

“Net production from these assets is less than 3% of estimated total company production for 2017,” he said. “The transaction should have little material impact on production.”

In 2016, the assets produced an average of 8,200 barrels of oil equivalent per day net to Hess, the company said. 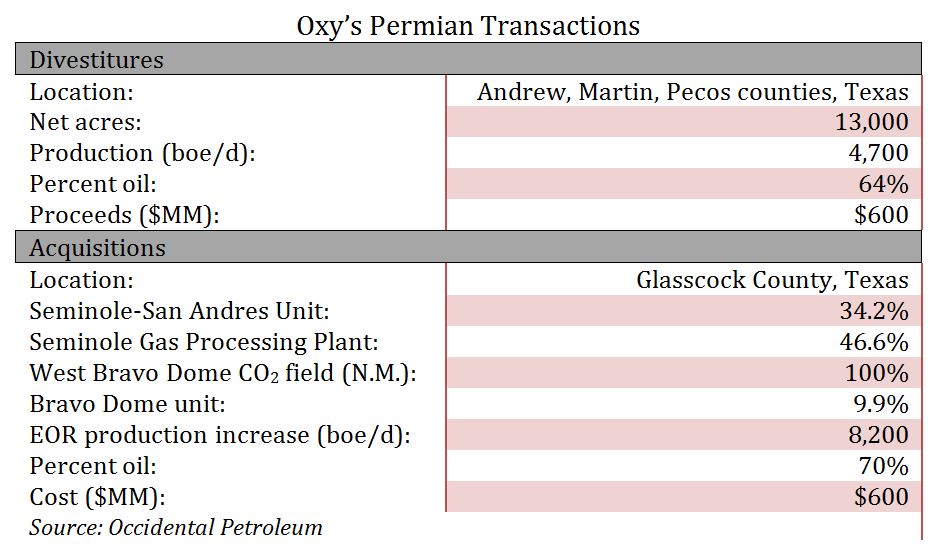 Oxy said its divested areas were not part of its significant near-term development plans and the monetizations create cash from the “tail end of our inventory.”

Overall, Oxy has booked 2.5 million net Permian acres with 24,460 operated wells. The company has 650,000 net acres in the Delaware and Midland basins, as well 11,650 unconventional well locations in the Permian.

“Recent organic location additions exceed both the count and the relative value of locations sold in transactions,” Oxy said.

Hess said it expects the transactions to close by August 1. The company will update its inventory during its second-quarter 2017 earnings call.

2022-07-05 - Amazon.com Inc. founder Jeff Bezos has locked horns with Biden’s administration in the past. In May, he accused Biden of misleading the public and blamed his administration for a spike in inflation.

2022-05-03 - “We are studying the LNG markets hard,” Coterra Energy CEO Tom Jorden told investors on an earnings call on May 3.