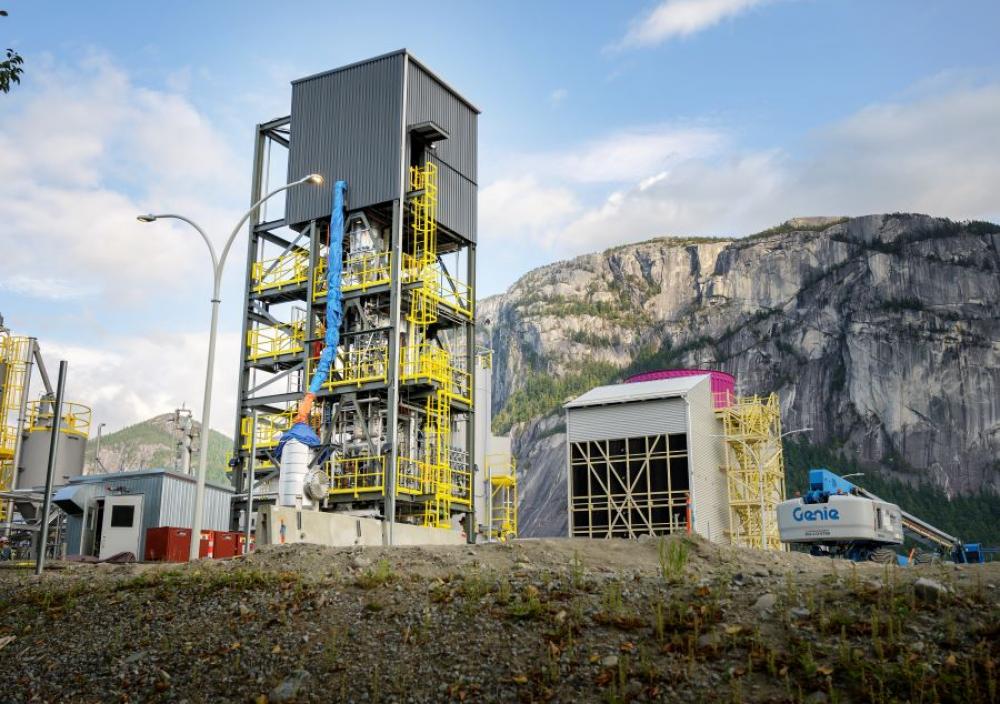 Occidental Petroleum and its subsidiary 1PointFive signed a lease agreement with King Ranch to support large-scale direct air capture (DAC) projects in Kleberg County, Texas, according to a press release on Oct. 31.

King Ranch is an agricultural production and resource management company located in south Texas. The DAC projects will implement dedicated CO2 sequestration solutions across 106,000 acres in the Texas county, the release stated.

Under the agreement, Oxy and 1PointFive will use DAC to remove up to 30 million metric tones of CO2 annually, with pore space estimated to store approximately 3 billion metric tons of CO2 in geologic reservoirs.

“We believe large-scale DAC, which is an innovative engineered CO2 removal solution, will play an important role in helping organizations and nations reduce their net CO2 emissions and provide the scale necessary to make a difference in addressing climate change globally,” Oxy president and CEO Vicki Hollub commented in the release.

Once all facilities are operational, each DAC plant is anticipated to remove up to 1 million metric tons of CO2 from the atmosphere per year, resulting in a total of up to 30 million tons per year.

Located near the Gulf Coast region, DAC plants on the King Ranch acreage can capture emissions from nearby heavy industrial emitters and then transported and sequestered in the pore space.

The first DAC plant is currently under construction in the Permian Basin, with energy company Worley handling engineering, procurement and construction services.

“King Ranch has been focused on conservation for more than a century. While these methods to capture carbon are relatively new, they are consistent with our vision and values," King Ranch CEO Robert Hodgen said in the release. "We’re proud to partner with Occidental while continuing a focus on stewardship of our natural resources."