HOUSTON—Offshore producers have aggressive ambitions for lowering their carbon and methane emissions, but they also recognize some significant hurdles in their aims, including technology that doesn’t yet exist and the more uncertain economics of carbon capture and sequestration.

Companies such as BPX Energy, Schlumberger, Petrobras and Equinor, speaking at an Offshore Technology Conference (OTC) panel on May 3, all discussed reducing emissions as quickly as possible with the ultimate plan to achieve net-zero emissions by 2050.

But the world is also at a point at which, because of the war in Ukraine in particular, the need for a rapid increase in oil and natural gas production is required to offset potential losses in energy exports from Russia.

The resulting tension is finding ways to meet energy transition targets in the future while serving the world’s energy demands now. 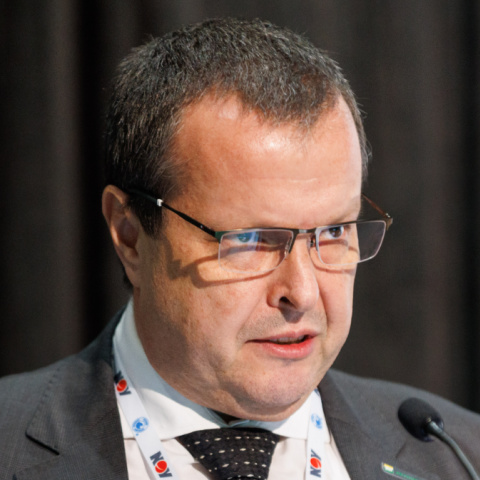 “We cannot have just the mindset that you spend the money that you have to, to decarbonize [without a] win-win solution” financially.—João Henrique Rittershaussen, Chief Production Development Officer, Petrobras

João Henrique Rittershaussen, chief production development officer at Petrobras, said the Brazilian company’s strategy rests on three pillars. First, it aims to be transparent with how it accomplishes and quantifies its progress. The company is also looking to make its fossil fuel position resilient as it transitions into a low-carbon environment. And it’s working to strengthen its skills while finding value in carbon.

The company has about $248 million in its decarbonization fund and projected investments of $2.8 billion in low-carbon technologies from 2022 through 2026.

Petrobras has already targeted 2030 as the year it will reduce its absolute emissions by a quarter while also eliminating routine flaring. Rittershaussen also noted that it has reduced its kilograms (kg) of CO₂ per boe by 48% in 2021 compared with 2009.

But Rittershaussen said making that work involves internal discussions over the best technologies to implement for projects that, offshore, may not see first oil for five years. 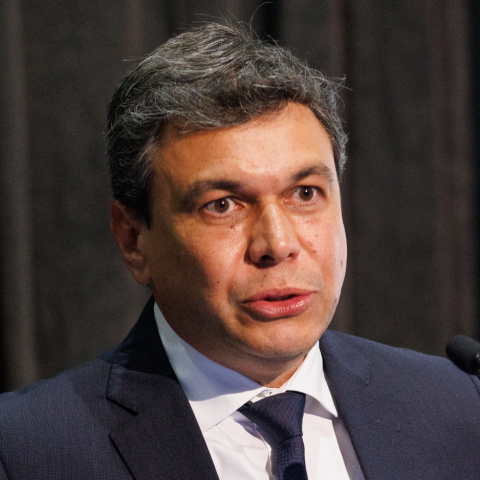 The future will be “an energy ecosystem around offshore, not just limited to oil and gas but carbon storage, wind power and hydrogen will be part.”—Wallace Pescarini, VP Deepwater Operations - Services Techniques, Schlumberger

Some of those discussions include the “level of new equipment installed in the unit, that we can guarantee in the future the capex—it’s affordable for the project and will have the high efficiency, low carbon for the future. It’s not an easy decision.”

Petrobras also has no way of putting value on the carbon it captures and how that can be realized in a pricing reality that often fluctuates greatly.

“We are also [discussing] a lot about how we can generate value with the decarbonization,” Rittershaussen said. “We cannot have just the mindset that you spend the money that you have to, to decarbonize [without a] win-win solution” financially.

Pescarini noted that capex has already been earmarked for offshore development, with $500 million anticipated in greenfield financial investment decisions in the next five years globally.

Schlumberger is seeing that the future will be “an energy ecosystem around offshore, not just limited to oil and gas but carbon storage, wind power and hydrogen will be part,” he said.

At BPX Energy, BP’s U.S. onshore oil and gas division, Faye Gerard, vice president of low carbon and sustainability, said the company’s strategy is to pivot “from an international oil company to an integrated energy company.”

That’s not without challenges.

“That transition is going to take some work,” Gerard said.

Like its peers, BP plans to be a net-zero company by 2050 or sooner. As a result, BPX Energy is focusing on actionable science-based technologies. The company intends to use low-emission energy sources, such as solar and wind, to electrify its assets.

BP and BPX also are working to upgrade and improve their infrastructure. The company is in the midst of energy transition modeling for its 2018 acquisition of BHP’s U.S. shale assets. That effort includes moving toward more centralized tanks and routing natural gas through infrastructure rather than flaring. 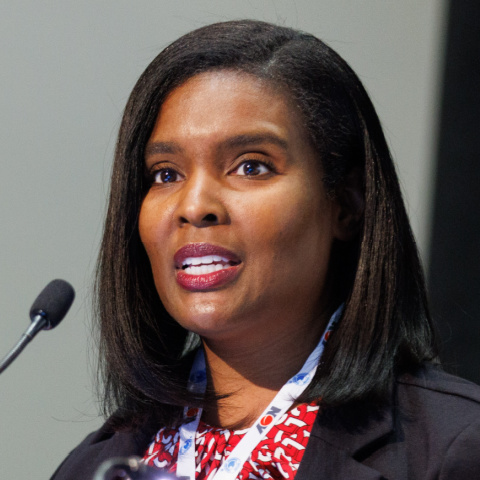 “The problem is technology advancement is moving a little slower than” needed.—Dr. Faye Gerard, Vice President of Low Carbon and Sustainability, BPX Energy

While those steps are ongoing, the company is also working with technologies to monitor, repair and, in the future, use its massive trove of leaks and emissions data to predict and deploy preventative maintenance.

“Methane is one of the largest contributors to climate [change],” she said. “So how do we drive that down?”

But BP and BPX want to go further than monitoring emissions as it works toward a net-zero goal by 2050.

One key question for BP and the world is how it looks at emissions measurements that use actual data.

“We’re aiming to install methane measurement at all of our major operating oil and gas sites by 2023 or sooner,” she said. “We want to publish that data.”

But beyond monitoring emissions, BP wants to go even further.

“The problem is technology advancement is moving a little slower than” needed, Gerard said. “So, how do we progress with the technologies that are out there for methane, including detection and quantification?”

‘Innovation’ is More Than Just a Buzzword

What’s Needed for the Energy Transition?