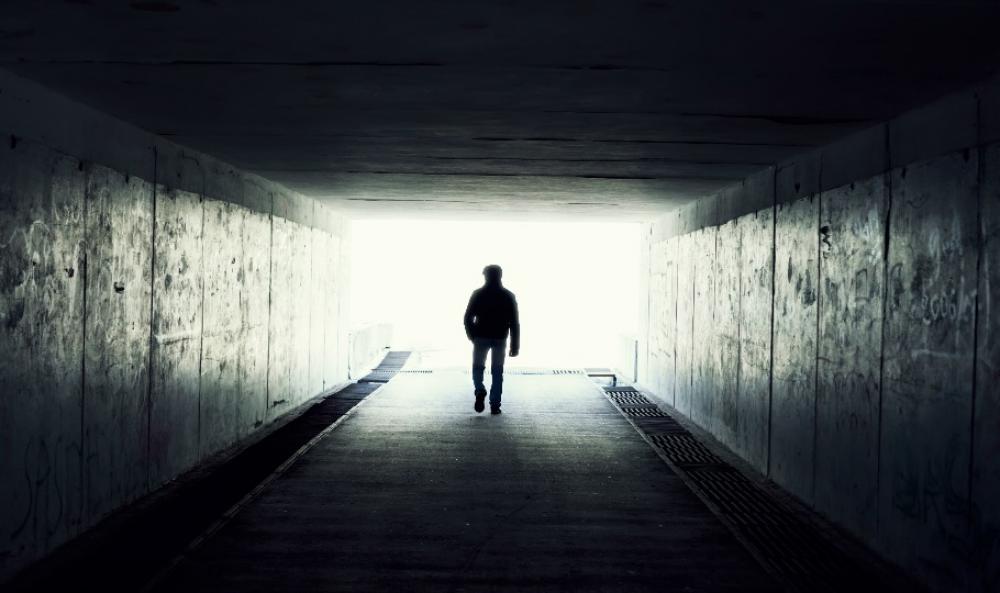 HOUSTON—The steady build of traffic on the floor during opening day for the Offshore Technology Conference 2015 reflected a guardedly optimistic view that the industry is—finally—passing through the worst of the downturn.

Historically, the offshore sector has been less susceptible to downturns because lead time for projects can last a decade, but the evidence of a tough business cycle is there.

“There has been some deferral in some of the deepwater projects, but we are most probably in a peak of tendering for future subsea work,” said Iain Farley, group global business development director for Expro, a U.K.-based engineering and manufacturing company.

“Our particular focus is around enhancing production and reducing costs. At the end of the day, customers want greater collaboration, they want us to be smarter, and they want us to be able to produce more for less,” Farley said.

A majority of Expro’s efforts involve adapting existing technologies to accelerate production from existing fields with three-fourths of the company’s revenues originating offshore and about one-third from deepwater.

Farley said an uptick in subsea bid inquiries suggests the industry is preparing for an upturn. “When that comes, I don’t know, I’m not going to give you a date, but we are quite positive things are improving.”

West across the show floor, Brando Ballerini, president of Drillmec Drilling Technologies, noted that several Latin American markets remained active. About 85% of the company’s rig-based business originates in Central and South America. Many of the company’s clients include the large national oil companies or involve megascale projects onshore.

“The downturn’s effect on us was relatively modest,” Ballerini said. “Those kinds of big companies, more than profit, they work for revenues. So lowering the price of oil in reality creates an incentive to increase production.”

Ballerini points to high demand in the Middle East for new rigs. Italy-based Drillmec just sold four newbuilds to Algeria with an option for three more, and the company is seeing demand in select Asian markets such as Indonesia.

Drillmec was demonstrating its Heart of Drilling package, which provides continuous circulation and manages downhole pressure during pipe connection by incorporating clamps, a manifold and an automatic valve that enables the top drive to make connections without shutting off mud flow or reducing pressure. The system removes direct human contact from a makeup process that can involve dangerous kicks, improving safety.

Drillmec also is engineering a triples version of its super single hydraulic land rig and will move forward with a prototype design over the next year.

Down the aisle and around the corner from Drillmec, Houston-based American Block was touting its recent acquisition of Southwest Oilfield Products. The acquisition will enhance the traditional engineering focus of American Block and provide greater synergies from two long-time oilfield brands.

“These are exciting times for us,” said Mike Borg, director of sales. The transition to horizontal drilling has altered demand for the company’s product line.

“What we are seeing with customers right now is they seem to be scavenging the rigs that are stacked and pulling equipment off of those rigs rather than coming in for a new buy. But I’ve seen a little uptick in our repair and refurbishment side and also our spare parts side,” Borg said.

“We’ve already started a program replacing mud pumps with 7,500-psi fluid ends for deeper penetration and more pumping flow down to the mud motor. We’re engineering a 10,000-psi model. That’s what people will look for in the future,” Borg said.