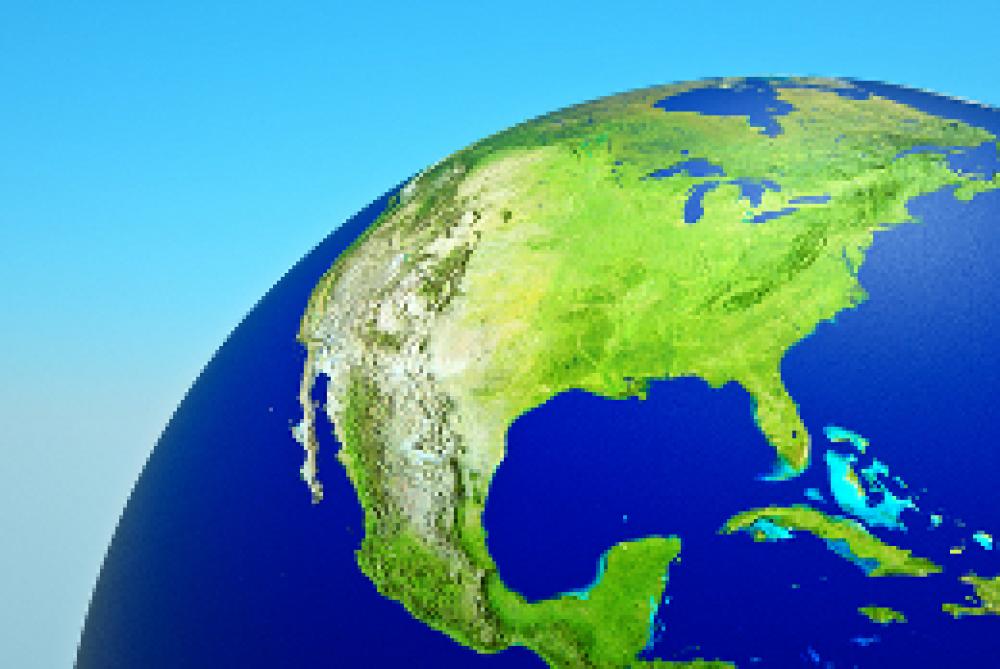 At Monday’s OTC 2014 topical breakfast session, “America’s Energy Renaissance,” BP’s Chairman, President and CEO John Mingè told the story of how the oil giant’s intrepid spirit and team of explorers has persevered over the last 100 years since the time of the company’s first explorer, George Reynolds. That spirit, he said, has helped the energy giant overcome several obstacles and challenges over the years as it has continued to grow its portfolio.

Today, BP is America’s largest energy investor, and Mingè said that is largely due to the company’s team of explorers—its greatest strength.

“I am proud to be a part of that team of explorers,” he said. “Our people are responsible for finding and safely producing the energy that we need to power the world.”

Mingè said that with the demand for energy continuing to grow and the supply of energy increasingly needed in more places, “meeting that responsibility is hugely challenging.”

To bring that energy to market, Mingè said the company is focusing on its investments in the Gulf of Mexico (GoM). In fact, BP is the largest investor in the GoM, despite its long ban from the area by the U.S. Environmental Protection Agency. That ban was lifted in March, and BP quickly took advantage by becoming the high bidder on 24 exploration blocks in the GoM just days after the ban was lifted, according to the U.S. Department of the Interior. Mingè said BP has now invested $10 billion in the GoM.

“We are committed to overcoming the challenges and investing in our safety and reliability,” he said. “We will continue our journey to becoming better and more efficient explorers.”

Despite the challenges it has faced, Mingè said BP remains focused on its mission to continue providing power to the world, ultimately improving people’s lives.

“We’re America’s largest energy investor for a good reason,” he said. “It’s really a great time to be in American energy, as the country enjoys an energy renaissance. We’re going from [being] a net importer to not too long in the future [being] a net exporter of energy. I’m proud to say that our company is a big part of that renaissance.”

Mingè said critics may think those in the oil and gas industry work just to make money, but he said he comes to work “to make a difference.”

“This is a wonderful industry; I kind of wish I was starting over and I was in the early years of my career because it is so exciting right now,” he said. “What I really am at my core is a drilling engineer and really an offshore drilling engineer—that’s how I spent the first 16 years in this business, and it’s a big part of what defines me.”

Mingè said part of what defines BP is the role it plays in delivering the energy needed to power the world and improve the quality of life for the masses.

“Why do we explore? It’s cynical and easy to think we do it to make money for ourselves and for our shareholders, and while that’s absolutely a significant part of any company in the world, it’s not what drives us,” Mingè said. “We explore to produce energy, and by producing energy we provide power for the world and improve people’s lives.

But like most explorers, BP has faced its share of large setbacks and major challenges. Today, four years after the Macondo oil spill in the GoM, BP is a company with a renewed focus on safety, Mingè said.

“The Deepwater Horizon accident was a tragic accident that no one at BP will ever forget, and it’s an event that forced us to take a real close look at who we are,” he said. “We are a company that puts safety and operational risk management at the heart of everything we do, and now with even greater emphasis on systematic operations, we’ve added a safety and operational risk team that provides support to all of our businesses.”

Macondo caused many changes for BP besides its increased emphasis on safety and operational protocol. Mingè said the company is pursuing a strategy that will help it to become “safer and stronger with an emphasis on value over volume.” He said he is confident the changes the company has made are working to its benefit and the benefit of its shareholders as well as “those who depend on the energy we produce.”

“I know that when most people in the world think about making people’s lives better they think about medicine, they think about education, infrastructure, clean water and the like,” he said. “But when you take a step back and think about the elements that underpin any successful society, one of the most important is energy.”