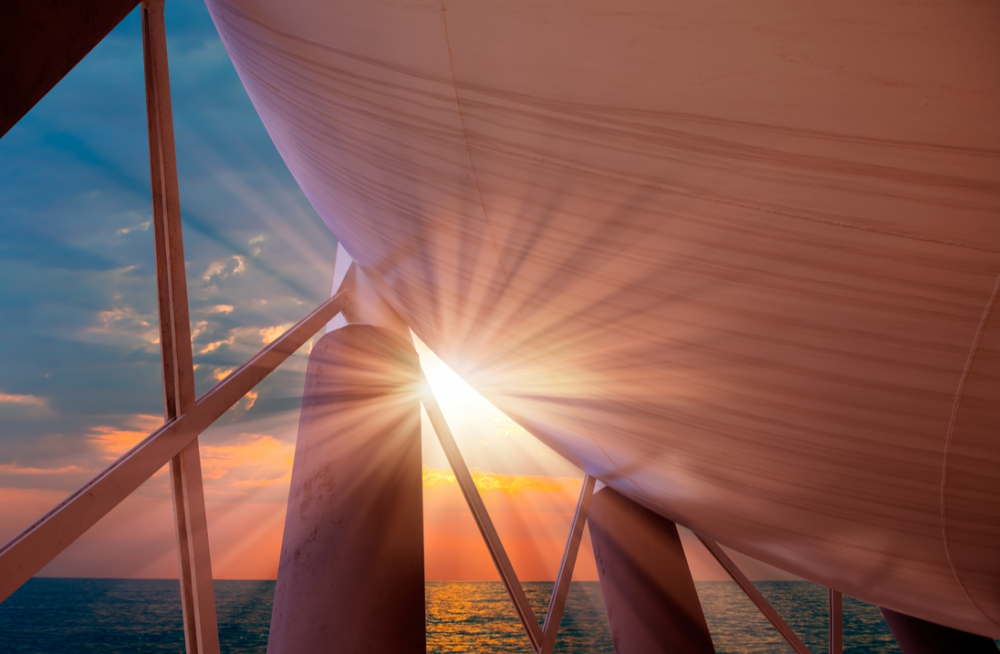 Oregon’s Oregon Department of Environmental Quality denied a Jordan Cove LNG pipeline application for a Section 401 Water Quality Certification on May 6. The certification is required for the U.S. Army Corps of Engineers to issue permits for the project.

DEQ said in a press release it is denying the certification at this time “because there is insufficient information to demonstrate compliance with water quality standards, and because the available information shows that some standards are more likely than not to be violated.”

The agency went on to say, “Through further analysis, and possibly through project changes and mitigation, the applicant may be able to show the standards for certification will be met, but the current record does not allow DEQ to reach that conclusion today.”

DEQ’s action is being made “without prejudice.” This means that Pembina may reapply for the certification, and submit additional information that could result in a different decision

“If Jordan Cove resubmits an application along with information addressing DEQ’s concerns, DEQ will work to keep the timing of its review in line with the overall federal schedule for the project,” DEQ said in a statement.

DEQ spokesperson Katherine Benenati said DEQ requested additional information from Jordan Cove last September, December and March.
“Jordan Cove has responded to some of those information requests, but not all of them,” she said, according to the website for Oregon Public Broadcasting (OPB.)

DEQ listed its specific concerns, among others, as:

Regulators said the pipeline, which has 300 water crossings planned, threatens to increase water temperatures and put more sediment in streams and wetlands.

OPB reported that Pembina said it was working to understand the decision and its impacts. Jordan Cove still will have the option to reapply for the certification, providing further information that could result in approval being granted. 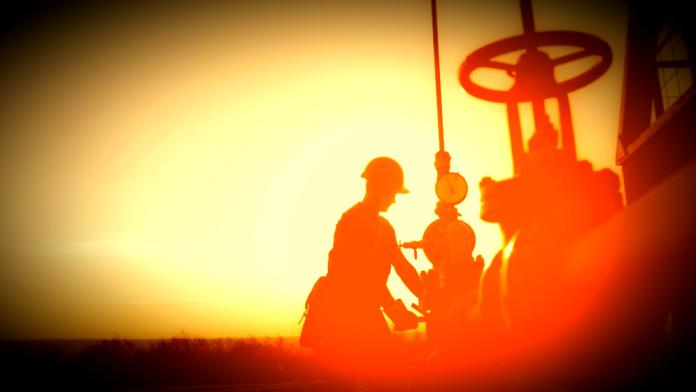 A study looks at the impact of DUCs and shut-in wells on future rates of oil and gas production.