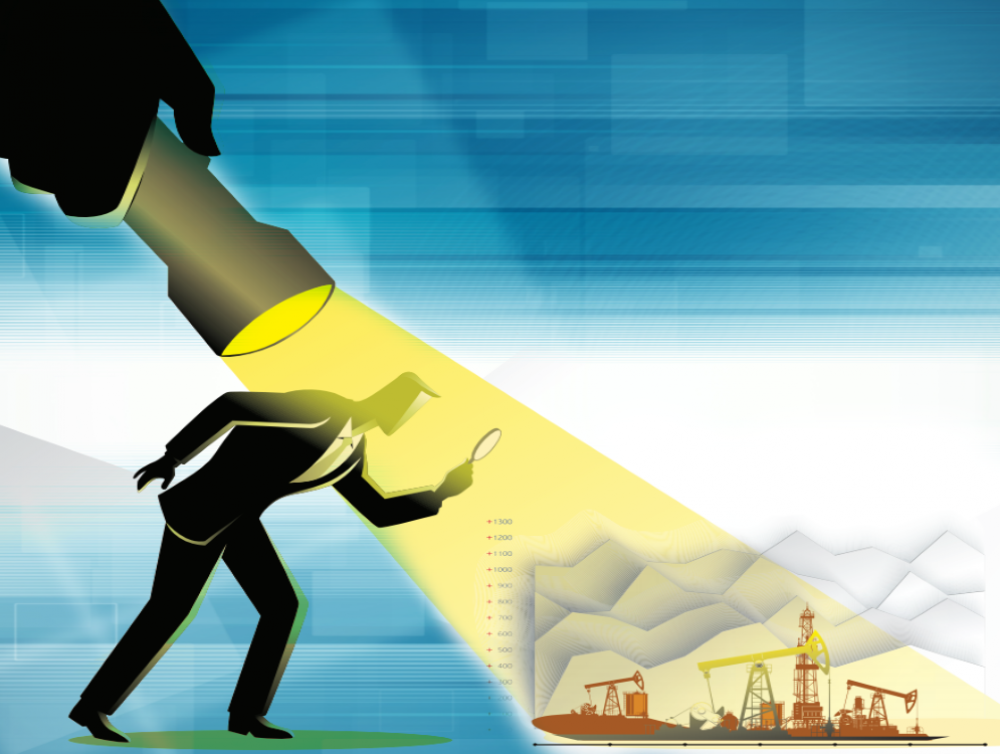 The positive sentiment that spilled over into energy in the wake of the first takeover in many months—the purchase of Anadarko Petroleum Corp. by, in the end, Occidental Petroleum Corp.—lasted but a little while. The warm glow of “who’s next?” discussions heightened hopes among investors. But, within weeks, a further buying opportunity arose as crude collapsed in its worst sell-off since late last year.

Oil and Gas Investor asked analysts for their top picks in the SMID-cap sector. Coming ahead of the recent sell-off in the group, sparked by global trade concerns and other factors (see “On the Money: Confusion Or Complacency?”), the recommendations may now offer still better bargains given what are in some cases more attractive entry points for investors. 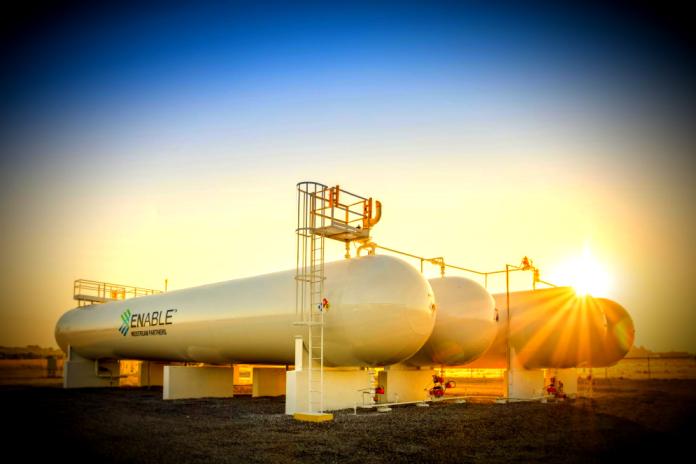