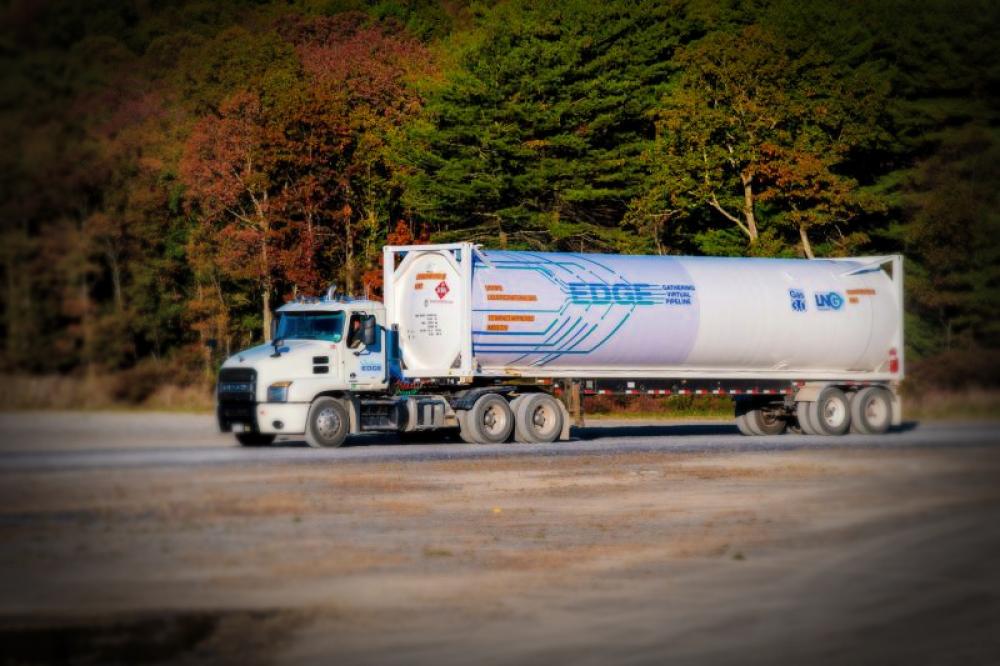 In the U.S., there is no shortage of natural gas supply, with the country already producing nearly all of the natural gas that it uses. (Source: Edge Energy)

U.S. mines produced approximately $82.3 billion in minerals in 2020 and, according to the Energy Information Administration (EIA), mining has the second largest share of annual industrial energy consumption. It takes an incredible amount of energy to mine minerals such as coal, metals such as iron, copper or zinc, and industrial minerals such as potash, limestone and other crushed rocks. This is only one example of power-intensive industrial processes that aren’t connected to the grid. So how are they powered? The truth is, largely by liquid fuels such as diesel.

Traditionally, this has largely been down to economic factors. Diesel generators are widely available, require relatively low capex investment, and fuel is easily procured and stored. However, a 2019 analysis by the National Renewable Energy Laboratory concluded that, “the differences between diesel and natural gas generators in terms of economics and reliability
are relatively modest.”

Since then, the case for natural gas has only grown stronger. Not only is the economic equation shifting as LNG availability shakes up the domestic natural gas market, but environmental pressure has ratcheted upwards on diesel as one of the dirtiest hydrocarbon fuels.

With that in mind, is it time to switch to natural gas for powering off-grid industrial applications? What are the benefits and the risks, and what are the solutions available to maximize the former and minimize the latter?

Santos Ltd., Australia’s No. 2 independent gas producer, on Jan. 24 said it expects 2019 production to rise by up to 32% boosted by the acquisition of Quadrant assets.