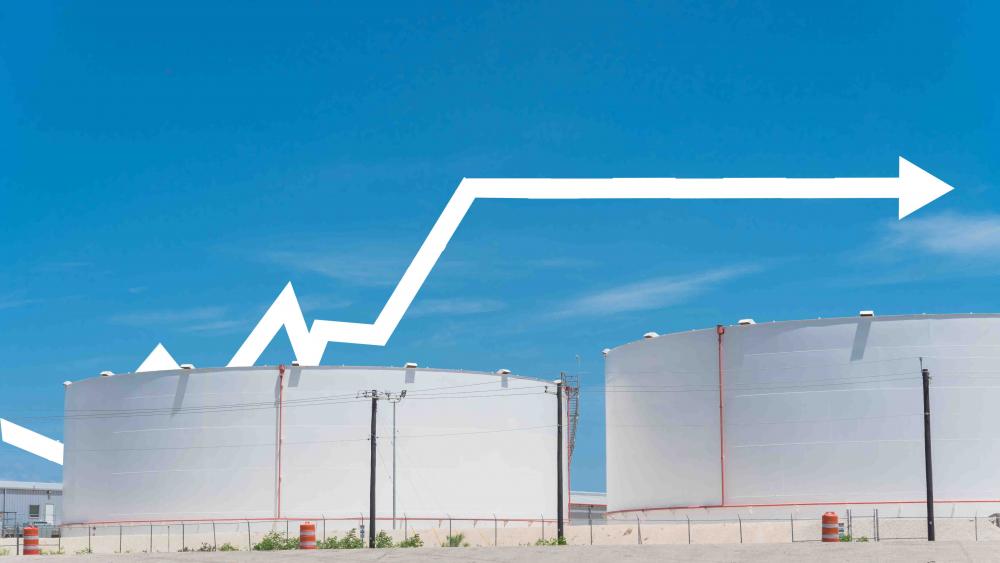 Excess inventories are clearing from the crude side first in response to output cuts, while a reduction in refined fuel stocks will take longer as consumption is slower to return.

Total inventories of crude and products, excluding the Strategic Petroleum Reserve, rose by another 5 MMbbl last week, taking the cumulative increase to 142 MMbbl since March 20.

Total inventories have climbed to a record 1.4 billion barrels, but the rate of increase has decelerated progressively since the second week of April.

Crude inventories actually fell by 5 MMbbl last week, the second weekly decline in a row, a marked turnaround from the previous rise of 78 MMbbl since March 20.

Cushing tank farms are now 72% full, down from 83% at the start of the month, with capacity to store up to an extra 21 MMbbl if necessary.

Domestic crude production has fallen to around 11.5 MMbbl/d, from 13.1 MMbbl/d before the country went into lockdown, according to estimates by the Energy Information Administration.

Despite progress cutting crude inventories, stocks of refined products continued to climb last week, as refinery restarts outpaced the resumption of fuel consumption for the time being.

Gasoline inventories show signs of peaking in recent weeks, but distillates are still rising and are now up by around 34 MMbbl since the lockdown started.

Refineries processed 12.9 MMbbl/d of crude last week, down from 15.8 MMbbl/d on the eve of the crisis, still more than the market can absorb for the time being.

As a result, refineries’ processing rates will have to remain restrained for several more weeks to allow excess fuel stocks to be digested.

The U.S. petroleum supply system has successfully adapted to the largest and most abrupt shock in its 160-year history.

It will take months for petroleum inventories to return to normal levels but the adjustment is now clearly underway. 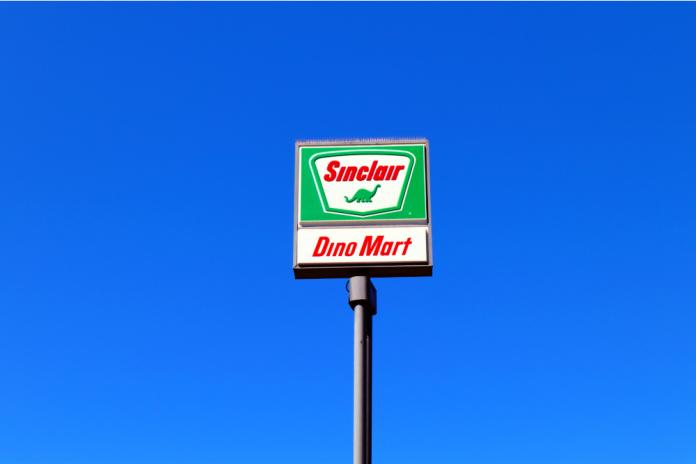 Upon completion of the transaction, a new company—HF Sinclair Corp.—will replace HollyFrontier as the public company trading on the New York Stock Exchange. 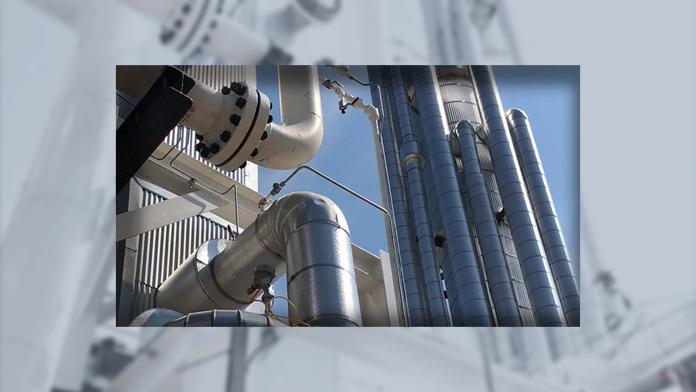