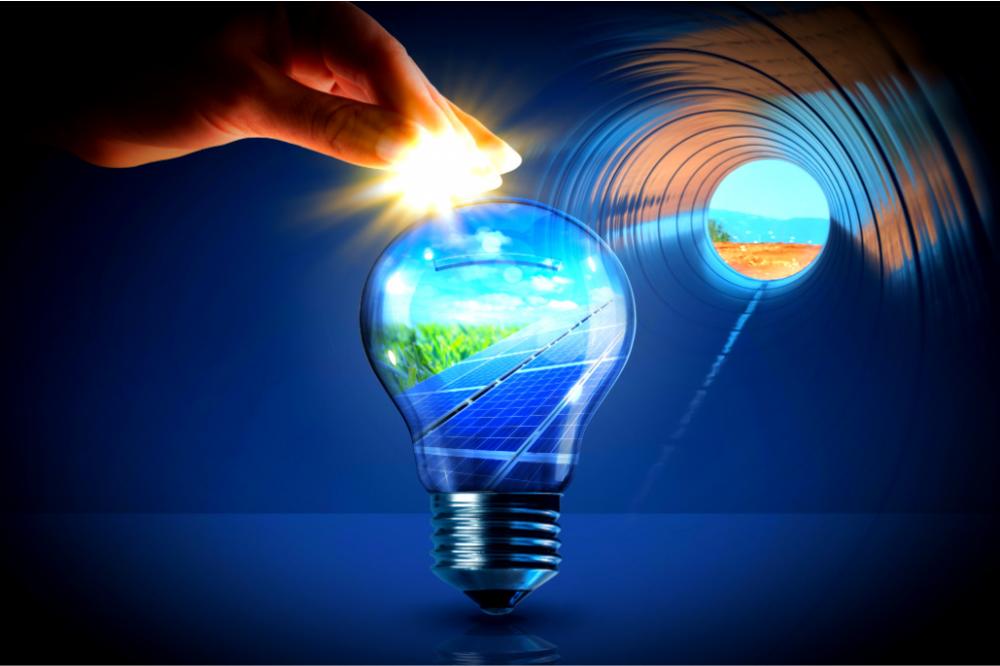 Editor’s note: the following opinion was originally published in the Financial Times. Opinions expressed by the author are her own.

Dominion Energy Inc. and Duke Energy Corp. canned the Atlantic Coast Pipeline just weeks after their high court victory. They estimated that constructing the 600-mile project, which would have stretched from West Virginia through Virginia to North Carolina, would have created 17,000 jobs and $2.7 billion in economic activity, and generated $28million in annual property tax revenue for local governments.

And, once operational, the pipeline could have reduced energy costs for families and businesses across North Carolina and Virginia, as regional coal-fired electric plants were retired in favor of new ones powered by lower-cost natural gas, the companies said. This is especially important during our economic recovery.