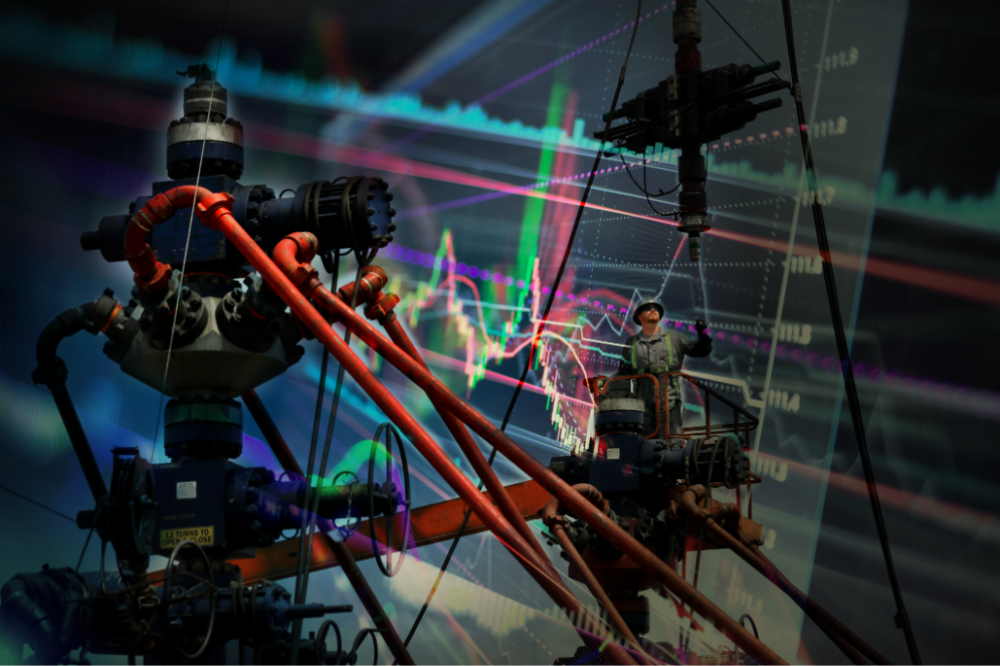 I continue to be surprised by the number of industry participants who report or rely on IP rate data from unconventional oil and gas wells as an indicator of their long-term performance. It’s common to see these values reported as “IP30s”; that is, the average production rate over the first 30 days of production. Often, even shorter initial periods are used, such as “IP24,” which reflects only the first 24 hours of production data.

Typically, these numbers are reported to support an assumed increase in ultimate recovery due to a recent improvement, such as a completion design change. The logic is, if IP rates are twice as high, then long-term recovery will be too; or, if the latest wells are exceeding the type curve during the early life, they’ll continue to do so over their remaining life.

There are several pitfalls in interpreting IP rate data this way and I typically consider IP30s interesting, but low value, information.

IPs Reflect the Operator’s Choke Management Philosophy. Production rates of wells in their initial days of production can be significantly impacted by different choke management philosophies. Chokes can be opened very quickly to generate high initial rates, but some operators may adopt a more conservative approach to avoid wellbore or formation damage that could reduce ultimate recovery. A slowly opened choke would deliver lower initial rates, but those aren’t directly comparable to the cases where the choke is opened faster.

IPs Don’t Reflect Reservoir Performance. Unconventional wells in their early life are in a flow regime where their performance is dominated by near-wellbore effects and fracture conductivity. It typically takes months, if not years, for unconventional wells to transition to “boundary dominated flow,” the flow regime that reveals meaningful information about reservoir performance. Higher initial rates may be the result of a more extensive or more conductive fracture network that merely produces the same reserves faster (referred to as “acceleration”).

Reservoir engineering in unconventional plays is complicated by the reliance on the statistical analysis of analogous wells that take time to reveal their performance in an environment where operators and others need to quickly estimate the impact of changing completion designs and other factors. Unfortunately, however, early time data like IP30 usually doesn't provide enough meaningful information to draw solid conclusions.