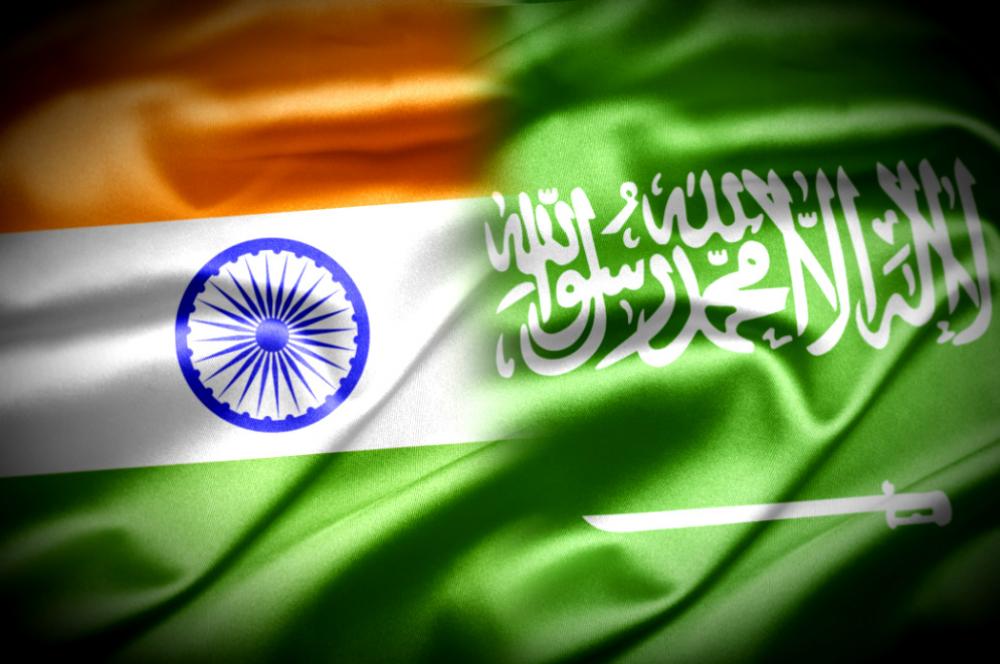 The dispute underscores how dependent both India and Saudi Arabia have become on each other in petroleum trade, and the increasing potential for disagreements about what constitutes a fair price. (Source: Shutterstock.com)

Tensions this month between India and Saudi Arabia over rising oil prices have underscored the growing importance of the bilateral relationship and its potential to generate conflict as well as cooperation.

The decision by OPEC+ at the start of this month to leave output unchanged despite a near doubling of oil prices since the start of November sparked an angry exchange of words.

“The decision by OPEC+ has saddened us. It is not good news for India, China, Japan, Korea and other consuming nations,” India’s minister for petroleum told Reuters earlier in March.

“We have asked companies to aggressively look for diversification. We cannot be held hostage to the arbitrary decision of Middle East producers,” an Indian government source said.

In response, Saudi Arabia’s energy minister said India should first use the stocks of crude it bought cheaply during the price slump in 2020.

In practice, there is too much at stake for both countries to permit the disagreement to poison the overall relationship.

Saudi Aramco has reportedly maintained supplies to India’s refiners in April, even as it cut loadings for other parts of Asia, a sign the kingdom is keen to dial down the disagreement.

But the dispute underscores how dependent both countries have become on each other in petroleum trade, and the increasing potential for disagreements about what constitutes a fair price.

In both cases, the top trade partner was China, according to data compiled by the International Monetary Fund.

But merchandise trade between the two countries was very unbalanced, with Saudi Arabia exporting around $27 billion to India, while importing only around $6 billion in return.

Given that bilateral trade is dominated by petroleum, sharp increases in the oil price have the potential to widen the imbalance significantly.

More broadly, the Arab Gulf States, including Iraq, Kuwait, Oman, Qatar and the United Arab Emirates, collectively account for more than 20% of India’s total import bill, mostly in the form of oil and gas.

India is heavily reliant on imported oil and gas from the Gulf and the rest of the world, so oil prices are a major source of pressure on the balance of payments and the domestic economy.

The country relies on imports to satisfy almost 85% of its oil consumption and 55% of its gas, according to BP Plc.

The Saudi-Indian dependency is mutual. India has become the second most important market for Saudi oil exports – after China but slightly ahead of Japan and South Korea.

India and China are expected to provide almost all the marginal increase in global oil consumption over the next few years as more mature markets in North America, Europe and Northeast Asia stagnate or decline.

India will therefore become increasingly critical for oil exporters. Saudi Arabia has been keen to forge strategic relationships with India’s refiners and fuel distributors to secure preferential access to one of the largest and fastest growing downstream markets in the world.

History since World War Two suggests mutual dependency will not prevent serious price disagreements between exporters and importers over what constitutes a reasonable oil price.

Between the 1970s and the 2000s, when the major flow of Middle East oil was to Europe and the United States, the main disagreements were between Saudi Arabia/OPEC and importers around the North Atlantic.

In the last two decades, reduced oil consumption in relation to GDP, increased fuel taxes, and the U.S. shale revolution have lessened European and U.S. vulnerability to price changes originating from the Middle East.

Managing diplomatic and commercial relationships with the United States and Western Europe was a top priority for Saudi Arabia and OPEC.

But now the major impact of price changes is felt in Asia, especially India and China, these relations will demand greater commercial, diplomatic and political attention.

Here’s a quicklist of oil and gas assets on the market including the sale of Chevron’s Eunice/Hobbs asset in the Permian Basin plus a rural D-J Basin JV opportunity and Legacy Reserves Permian ORRI portfolio.

Here’s a quicklist of oil and gas assets on the market including Starboard, Max Permian Northern Delaware Basin leasehold plus an Antrim Shale ORRI well package and a state lease sale in New Mexico’s Lea County.