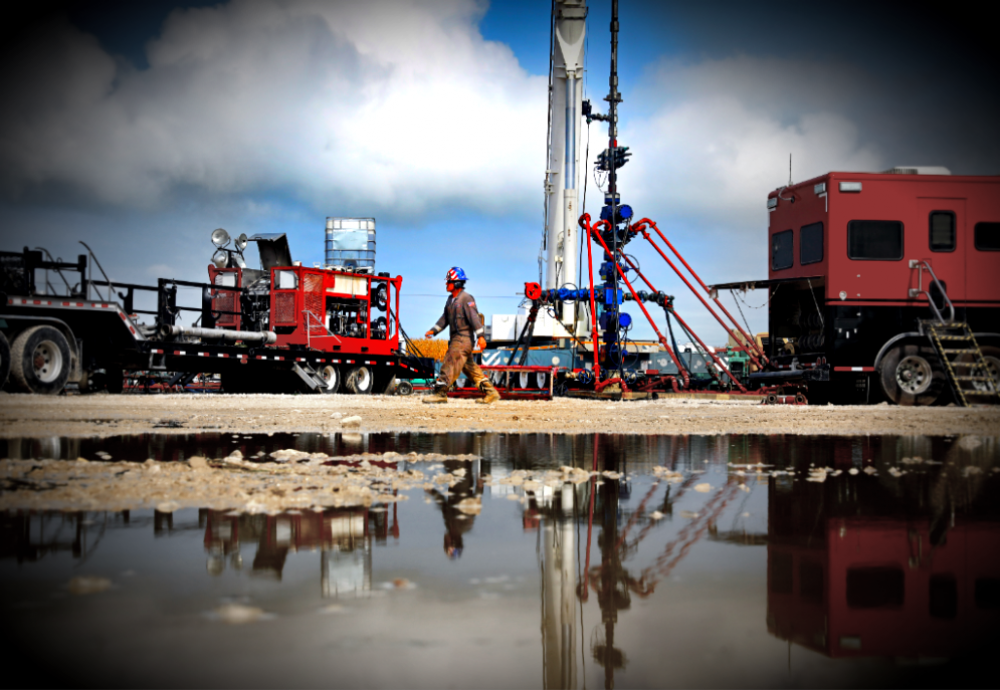 The most likely effect of a “D” sweep of the presidency, the House and the Senate would be the prolonging of the rise of domestic U.S. natural gas prices. (Source: Hart Energy)

“I would not shut down this [fracking] industry. I know our Republican friends are trying to say I said that. I said I would not do any new leases on Federal land.” Joe Biden, April 20 2020

The Democratic party’s awkward attempts at a consensus fracking policy has become a standing joke. Owners of already-producing dry gas properties could be laughing the hardest.

The most likely effect of a “D” sweep of the presidency, the House and the Senate would be the prolonging of the rise of domestic U.S. natural gas prices. Since their low point this year in July, the November Henry Hub futures contract has moved from $2.15 to $2.78/MMBtu. Wall Street (meaning Houston and Denver) are raising estimates for next year, with Raymond James reaching for $4/MMBtu and Morgan Stanley $5/MMBtu.

The facts have not really changed. With the March price crash, U.S. oil producers, constrained by their bankers, reduced well drilling and completion. So gas production from oil and liquids wells plunged. Shale oil production typically drops 65% to 70% after the first year of a well’s life, and gas production by perhaps 60%.

Oil and Gas Investor Policy Outcomes: Energy and the Election

The bankers did not want to hear about any new production until the E&P companies could lock in hedges of at least $3.25. Even last week that was possible for only the first two months of next year. But with the odds rising for a “blue wave” of Democrats, optimism is bubbling up like methane in a Pennsylvania spring.

See, exploration and production people need to be saved from themselves. Otherwise they would drill and complete wells until they were broke again. That means Democratic regulations and laws will favor those producers who have assets already in place, ideally not on federal lands.

Coincidentally, that includes struggling dry gasfields in Joe Biden’s home state of Pennsylvania (part of the Marcellus play), though the most immediate beneficiaries will probably be in the Haynesville play in Louisiana and Texas.

Producers, royalty owners and tax collectors in oil-heavy districts such as the Permian in Texas or the Bakken in the Dakotas are unlikely to get much relief from weak prices until there is some so far unforeseeable disruption to global supplies.

The bankers and bondholders will keep new gas drilling more or less in check for next year. The second-quarter earnings calls from gas-heavy producers such as Cabot Oil & Gas Corp., Range Resources Corp., Southwestern Energy Co. and EQT Corp. all emphasized how the first money will go to “pay down debt,” “further reduce our debt profile,” “enhance our leverage position,” and so on.

As Taylor Cavey, senior analyst at S&P Global Platts, says: “Any growth in gas supply is subject first to debt, and then to infrastructure.” Infrastructure here means pipelines. Just try to get new pipelines through Democratic appointees.

There is something of a consensus that the Haynesville will be the first to see big increases in gas development. Bernstein’s energy team estimates that U.S. oil-associated gas production will fall by 6 Bcf/d. To fill that supply shortfall, they estimate that there is about 1 to 2 Bcf/d of pipeline takeout capacity for the Haynesville. That leaves 4 Bcf/d for the “Appalachian” producers in Pennsylvania and West Virginia by later in 2021 and 2022. Just possible, with minimal new pipeline construction.

Cavey thinks there is another set of beneficiaries here: the well completion specialists, that is, the actual frackers. “Right now we don’t have enough completion crews to draw down our DUCs well inventory. That is an industry that is even a bit more sophisticated than drilling.”

And the standards for well completion are going to get more strict as the Democrats limit methane emissions. You can do it, but it’s gonna cost ya.

The big fossil fuel losers from a Democratic sweep? Any E&P company that wasted its time sucking up to the Trump administration’s Bureau of Land Management (BLM) for leases in western states, particularly New Mexico, Wyoming and Colorado. Permits on BLM lands were up 40% under the Republicans. The outstanding leases will, in principle, be honored, but any new drilling on them will probably be slow-walked through by political appointees. 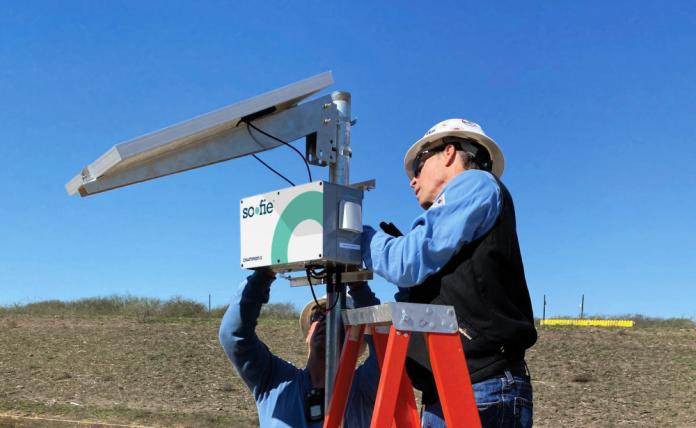