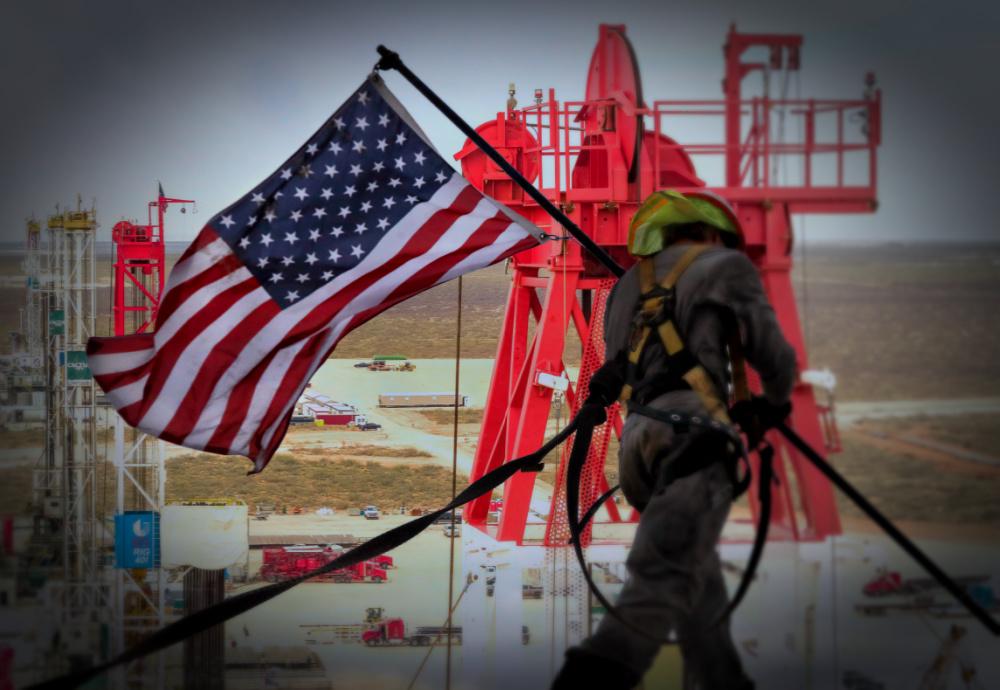 The closest I’ve seen the U.S. come to this in my career was a few years ago when we hit peak production, Hendrickson wrote in a weekly column. (Source: Hart Energy)

The Russian invasion of Ukraine has wreaked havoc on global crude oil markets to say the least. According to the International Energy Agency, Russia produces approximately 11.3 million bbl/d of crude oil, condensate and NGL, and they export a little under 8 million bbl/d. On March 7, Enverus estimated that sanctions on Russian oil could remove 3 million bbl/d from the market, and an oil price above $160/bbl would be needed to balance supply and demand.

The oil markets are in a very dynamic and unpredictable condition, but prices are certainly going to be significantly higher for some time. The price shock we’re experiencing has led to the usual calls for achieving U.S. “energy independence.” It’s not clear exactly what people mean when they say that. One definition could be that we produce all our hydrocarbon needs domestically; another could be that we get all of it from friendly trading partners, such as Mexico and Canada.

If the second definition is what’s meant, we aren’t too far from achieving that goal. The table below shows U.S. imports by country for December 2021, according to the U.S. Energy Information Administration (EIA). As you can see, we get the bulk of our imports from Canada and Mexico, and most of the other countries are ones I think most would consider friendly trading partners. Russia makes up about 7% of our imports, and depending on how you label the others, we probably get all but 1 million bbl/d to 1.5 million bbl/d from friendly nations. We’ve produced enough oil in the recent past that we could easily offset this amount, yet “energy independence” remains elusive.

Part of the problem with achieving “energy independence” is that petroleum is a global commodity. Another issue is petroleum isn’t a single thing, but a complex mixture of hydrocarbons. One barrel can’t necessarily be substituted for another since demand and refining capabilities vary.

Producing all our hydrocarbon needs domestically is a whole other matter, however, and I think this is what most people think when they say, “energy independence.” The closest I’ve seen the U.S. come to this in my career was a few years ago when we hit peak production. What happened then is exactly what one would expect in a global market. As we continued to increase production and supply more of our domestic needs, other producers with spare capacity had to accept a loss of market share. Eventually, this became unacceptable to them, and they lowered their prices. When that occurred, the highest cost barrels are the first ones out of the market, and unfortunately, many of our barrels are high cost (they’re certainly much higher than OPEC’s). Then imports rise to fill the domestic production loss.

So how can we achieve energy independence if doing so requires prices that are higher than the marginal costs of other producers? It seems to me we would have to isolate ourselves from the global market (that is, no imports or exports). This, of course, would be an unacceptable answer since it would result in much higher prices, wealth destruction and undermine our free-trade principles.

About the Author: Steve Hendrickson is the president of Ralph E. Davis Associates, an Opportune LLP company. Hendrickson has over 30 years of professional leadership experience in the energy industry with a proven track record of adding value through acquisitions, development and operations. In addition, he possesses extensive knowledge of petroleum economics, energy finance, reserves reporting and data management, and has deep expertise in reservoir engineering, production engineering and technical evaluations. Hendrickson is a licensed professional engineer in the state of Texas and holds an M.S. in Finance from the University of Houston and a B.S. in Chemical Engineering from The University of Texas at Austin. He recently served as a board member of the Society of Petroleum Evaluation Engineers and is a registered FINRA representative.