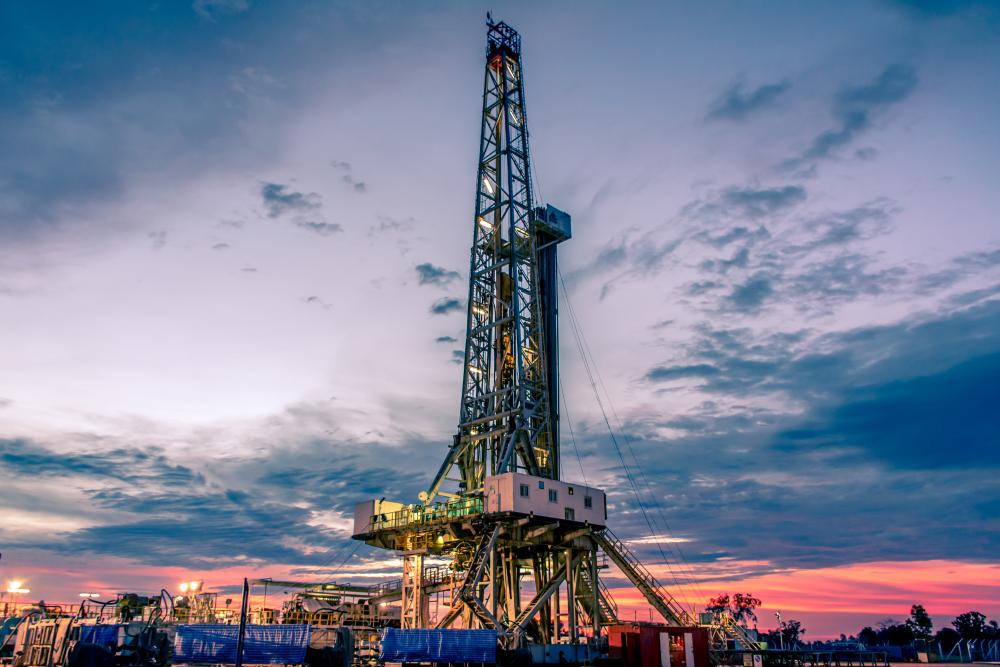 Operating conditions are becoming increasingly difficult for shale drillers in the Permian Basin. At first glance, this may seem surprising, given that the region continues to break production records, and is forecast by the U.S. Energy Information Administration (EIA) to yield 4.21 million barrels per day (MMbbl/d) in August. At the same time, several factors are weighing on Permian drillers, and output growth is already thought to be slowing as a result.

Indeed, Permian production had previously been forecast by the EIA to hit 4.23 MMbbl/d in July, marking an increase of 55,000 bbl/d from June. However, the figure was revised downwards this month, with the agency now projecting that output will reach 4.17 MMbbl/d in July. Growth between July and August is predicted to slow to 34,000 bbl/d.

While the latest data from Baker Hughes, a GE company (BHGE), shows that active oil rig counts in the Permian Basin rose in the week up to July 19, they are still down to 440 from a recent high of 493, reached in November 2018 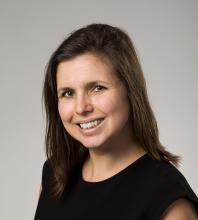