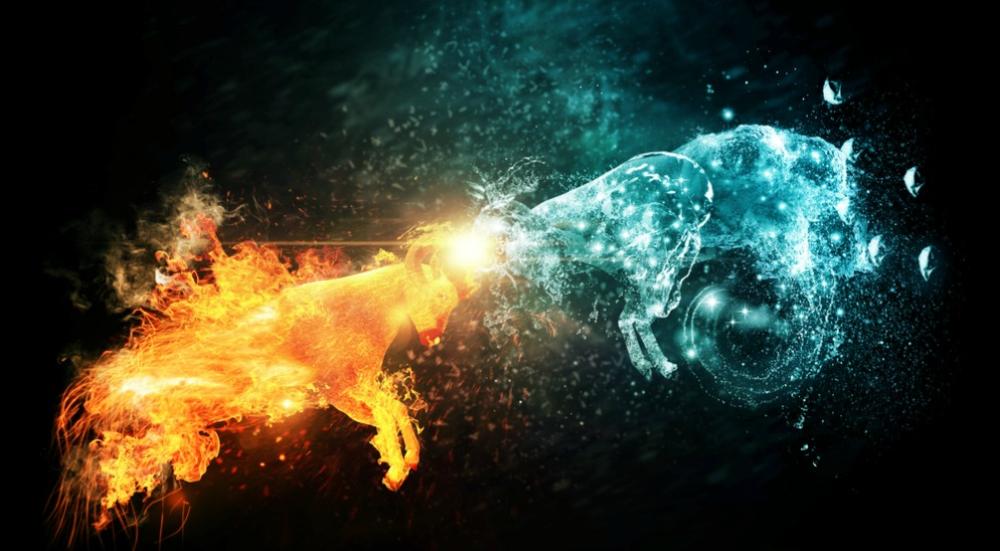 No Iran, no deal.

The much ballyhooed Doha, Qatar, meetings to freeze production among some OPEC and non-OPEC members, such as Russia, ended without agreement April 17.

The stumbling block: Saudi Arabia’s unwillingness to go forward on holding production steady without cooperation from Iran. After sanctions related to development of nuclear capabilities were lifted in January, Iran has been trying to ramp up volumes. The country's ability to sell oil on the global market had been hobbled since 2011.

By midday April 18, West Texas Intermediate (WTI) had fallen by about 3%. But Doha was a scene reminiscent of Lucy’s propping up a football in Charles Schulz’s famous "Peanuts" comic strip. WTI prices hit more than $42 per barrel April 13 before a more jaded Charlie Brown figured out who was propping up the market.

With Saudi Arabia having previously yanked the ball away, WTI fell the rest of the week and closed at $40.36 per barrel, up 1.6%, according to Baird Energy.

On April 17, OPEC's de facto leader Saudi Arabia said it wanted all members of OPEC to take part in the freeze, including Iran, which was absent from the talks, Reuters reported.

On April 16, the kingdom’s Deputy Crown Prince, Prince Mohammed bin Salman, brandished the country’s production capacity ahead of the talks. The prince said Saudi Arabia could increase volumes to 12.5 million barrels per day (MMbbl/d) from 11.5 MMbbl/d “if we wanted to,” according to a report by Bloomberg.

Tehran declined to attend the meetings as it attempts to restore production to pre-sanction levels.

Reuters reported that after five hours of fierce debate about the wording of a communique—including between Saudi Arabia and Russia—delegates and ministers announced no deal had been reached. 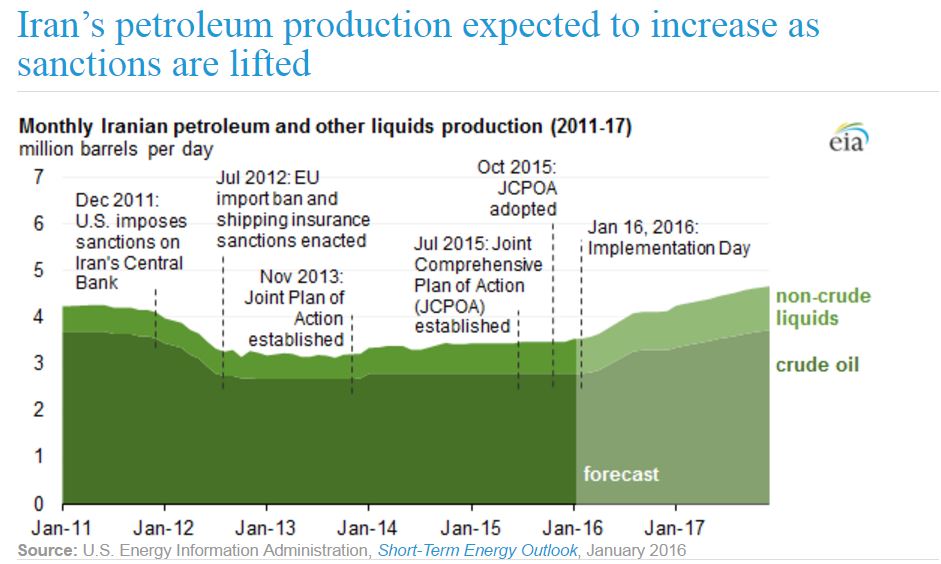 Analysts were left April 18 to contemplate the bones scattered about by the meeting and decipher how bad the damage to oil prices would be in the near future.

But David Elmes, a professor at Warwick Business School in the U.K. and head of the Global Energy Research Network, said that the meeting occurred at all was telling for the cartel.

“No deal in Doha is not a very surprising outcome, but a significant group of OPEC and non-OPEC oil producing countries meeting at all might indicate a new realization of the role that oil and gas play in the global economy,” Elmes said. “While a lack of agreement between Saudi Arabia and Iran looks to have blocked any deal this time, the question is what do all the major producers see as the long-term picture for oil and gas?”

In the short-term, crude prices could be driven down by 10-20%, back to the low-to-mid $30 per barrel range, said Vikas Dwivedi, an analyst at Macquarie Research.

“Over the last eight weeks, oil bulls have been like Forrest Gump, running through the jungle with bullets flying past them,” Dwivedi said.

A tough environment awaits, Dwivedi said, that with other factors will drive crude lower before supply and demand balanced near year-end.

Dwivedi said that, of note:

Brian Singer, analyst with Goldman Sachs Equity Research, said the firm’s forecast of second quarter 2016 WTI prices at $35 per barrel were more likely since the freeze talks produced no results.

However, demand appears to be holding strong. Singer noted that the International Energy Agency revised its fourth-quarter 2015 demand up by 500 Mbbl/d largely in countries outside of the U.S., Canada, Germany and the U.K., collectively known as the Convention on the Organization for Economic Co-operation and Development (OECD).

In first-quarter 2016, oil demand was 300 Mbbl/d greater than expected.

“Product demand data has been mixed—we see rising diesel inventories as a risk, although we note recent green shoots in China,” Singer said, which could offset declines.

Singer said OPEC oil production is likely to increase to 33 MMbbl/d by 2017 from current levels of 32.6 MMbbl/d.

“We note several supply disruptions are currently underway in OPEC including in the Neutral Zone [between Saudi Arabia and Kuwait], Nigeria due to a subsea outage at the Forcados pipeline and labor strikes impacting Kuwait production,” Singer said.

Roger D. Read, senior analyst with Wells Fargo Securities, said market fundamentals supporter higher prices as 2016 unfolds and that any retreat in WTI will be temporary.

“With the oversupply declining every month as non-OPEC production falls, led by declines in the U.S., planned and unplanned production outages now have the potential to have an immediate effect on sentiment and prices,” Read said. “Amid a shaky economic outlook, global demand growth concerns clearly remain a headwind for a sustained oil price recovery.”

As supply and demand balance returns, geopolitical threats to supply will have to be accounted for, Read said.

One such hiccup is a strike by oilfield workers in Kuwait that has reduced production by more than 1 MMbbl/d.

“The catalyst for the strike is opposition to pay and benefit reductions,” Read said. “Strikes in the core of OPEC are unusual, but then so is a prolonged period of low oil prices.”

While it isn’t clear how much of a dent the labor dispute would have, ongoing disruptions elsewhere, non-OPEC production declines and planned maintenance point to improving oil fundamentals, Goldman Sachs said.

A consortium of France’s Total, Italy’s Eni and Russia’s Novatek signed an agreement with Lebanon in 2018 to explore for oil and gas in two offshore blocks. 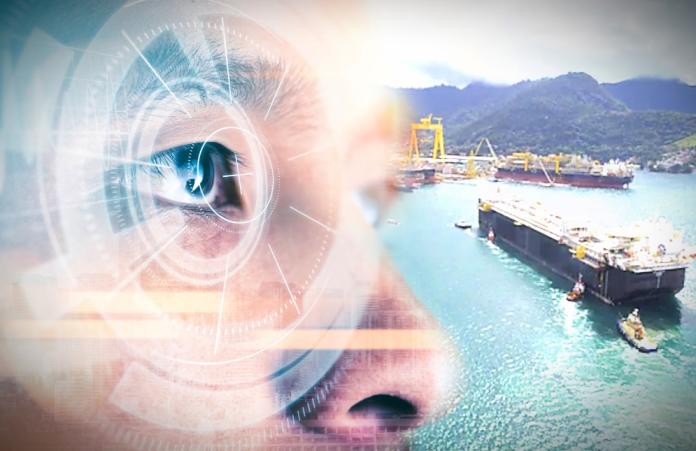 Increased E&P activity is expected in the prolific presalt basins of Brazil, which hold billions of barrels of recoverable oil reserves.