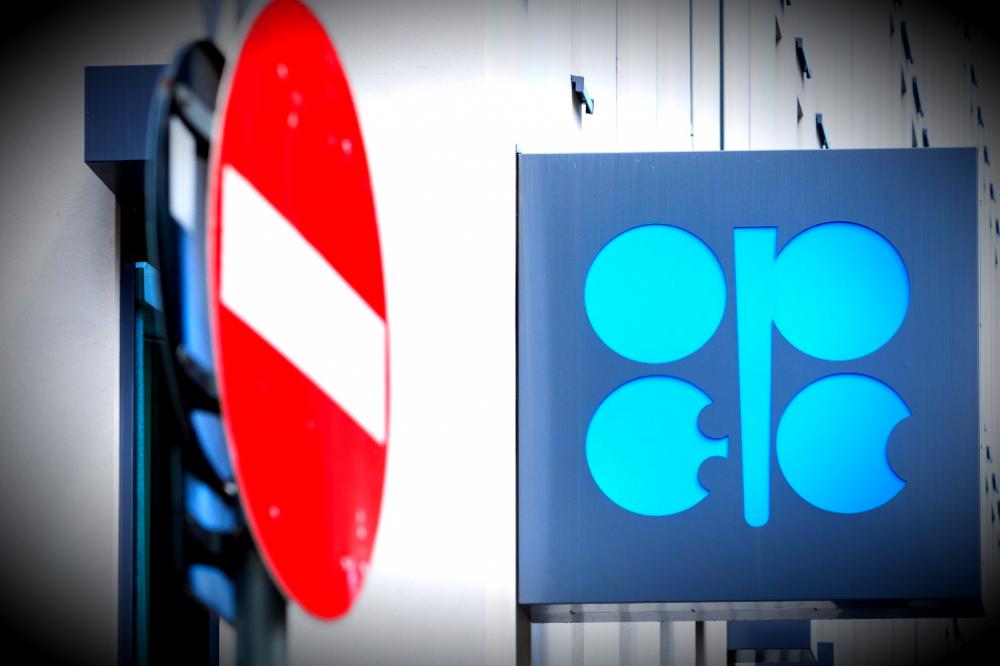 OPEC and allies such as Russia agreed on July 15 to ease record oil supply curbs from August as the global economy slowly recovers from the coronavirus pandemic but said a second wave of the virus could complicate rebalancing in the market.

OPEC and its allies, known as OPEC+, have been cutting output since May by 9.7 million bbl/d, or 10% of global supply, after the virus destroyed a third of global demand.

From August, cuts will officially taper to 7.7 million bbl/d until December. However, Saudi Arabian Energy Minister Prince Abdulaziz bin Salman said the effective curbs would be deeper because countries which overproduced in May-June would make extra cuts in August and September to make up, so total cuts would end up amounting to about 8.1 million to 8.3 million bbl/d.

"As we move to the next phase of the agreement the extra supply resulting from the scheduled easing of production cuts will be consumed as demand continues on its recovery path," Prince Abdulaziz after a meeting of a ministerial advisory panel to OPEC+, known as the JMMC.

He said Saudi oil exports in August would remain the same as in July because about 500,000 bbl/d of extra barrels the kingdom was set to pump would be used domestically.

The recovery has allowed some U.S. producers to resume production. Russia and OPEC rely heavily on oil revenue but they will be keen not to push prices too high to give a further boost to rival U.S. oil output growth.

On July 14,  OPEC said it saw demand recovering by 7 million bbl/d in 2021 after falling by 9 million this year.

However, fears of a second wave of coronavirus are weighing heavily on the market and OPEC+ said in documents seen by Reuters that "a second strong wave" could deepen the hit to demand to 11 million bbl/d this year.

Under such a negative scenario, OPEC would fail to address a huge global stocks overhang by the end of the year, it said.

Such a scenario could also put in jeopardy OPEC's plans to supply an extra 6 million bbl/d of crude to the market next year.

"The expected forecast draws are at the mercy of the outcome of the COVID crisis and could be weighed down further by the prospect of Libya’s production coming back," said Paola Rodriguez-Masiu from Rystad Energy.

Production from Libya, an OPEC member exempt from output cuts, has been hit because of the turmoil in the North African country, but the national oil company is working to pump more.

"The Americas region could throw a spanner in the rebalancing act as daily infections continue to rise and some states consider new restrictions," Rodriguez-Masiu added.

Country plans to award up to $1.8 billion in contracts by September.

Two Indian companies—Bharat Petroleum Corp. Ltd. and Indian Oil Corp.—will together hold a 100% stake in the exploration phase for Onshore Block 1, ADNOC said in a statement.