The increase in OPEC's oil output in April undershot the rise planned under a deal with allies, a Reuters survey found, as declines in Libya and Nigeria offset supply increases by Saudi Arabia and other top producers.

OPEC and its allies, known as OPEC+, are slowly relaxing 2020 output cuts as demand recovers from the pandemic. OPEC+ meets on May 5 and is expected to confirm a previously agreed output hike despite the surge in oil prices after Russia's invasion of Ukraine.

"Probably the view is to maintain the plan," an OPEC delegate said of the May 5 meeting.

Output undershot the pledged hikes from October to March, with the exception of February, according to Reuters surveys, as many producers lack the capacity to pump more crude following insufficient investment, a trend accelerated by the pandemic.

As a result, the 10 OPEC members are pumping far less than called for under the deal. OPEC compliance with pledged cuts was 164%, the survey found, versus 151% in March. 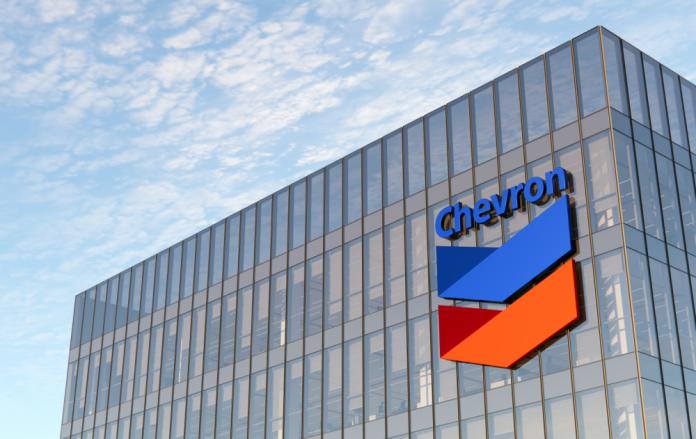