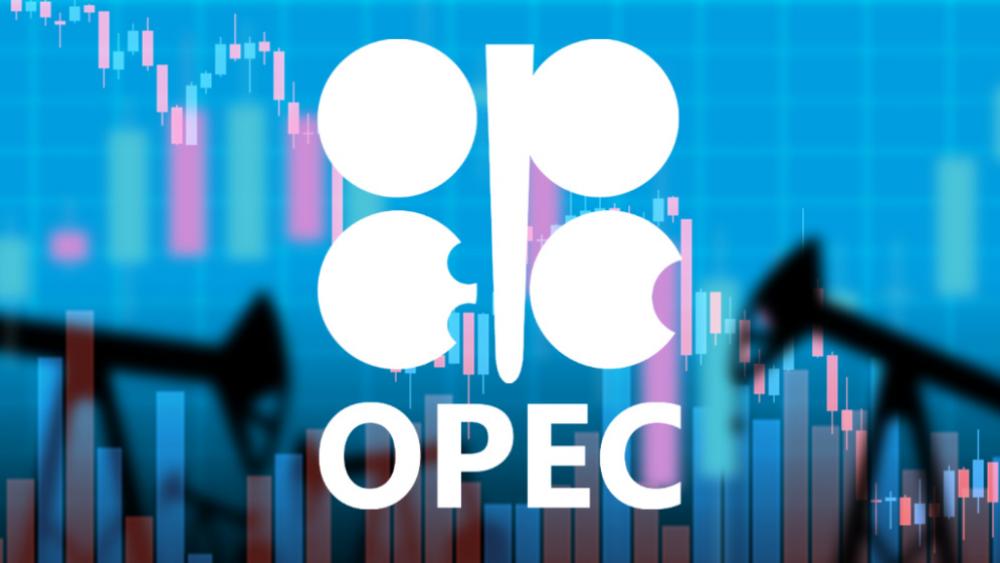 OPEC president Diamantino Azevedo warned that any worsening of the COVID-19 pandemic could lead the oil producer group to tamp down output. (Source: Shutterstock.com)

The global oil market is rebalancing after damage to demand wrought by the COVID-19 pandemic was met with curbs on output by producers from OPEC, the group’s president said on March 2.

“Crude prices are relatively stable ... we see a certain balance between demand and supply,” OPEC president Diamantino Azevedo told Reuters in an interview.

“However, due to the pandemic situation the world is living through and with new waves arriving,” he continued, “we could have a situation of smaller demand due to confinements. Vaccination of the global population against COVID-19 will certainly increase demand.”

Russia, Saudi Arabia At Odds over Oil Cuts Ahead of OPEC+ Meeting: Reports

OPEC and other key exporters such as Russia, a grouping dubbed OPEC+, meet on March 4 and are expected to discuss allowing as much as 1.5 million bbl/d back into the market to address demand likely to be unlocked later in the year as vaccine programs gather pace.

But Azevedo, Angola’s minister of Mineral Resources and Petroleum who occupies OPEC’s rotating presidency, warned that any worsening of the COVID-19 pandemic could lead producers to tamp down output.

“The production levels that were desirable at the time of the latest adjustment could naturally be affected downward due to... the COVID-19 pandemic and its variants,” he added.

“We don’t have any [energy] major planning to leave Angola at the moment,” he said. “Although there is a drop in investment globally, investors in Angola are interested in keeping the same level of investment.”

Crude production from Angola’s existing fields, which has been declining since 2008, is due to dwindle to almost nothing by 2040, according to government projections.

It has pinned its hopes on keeping international partners engaged to avoid its offshore oil and gas resources turning into stranded assets, though there is a risk the industry, increasingly sensitive to environmental concerns, may seek greener projects elsewhere.

“We’ll do everything to keep our industry attractive,” Azevedo said. 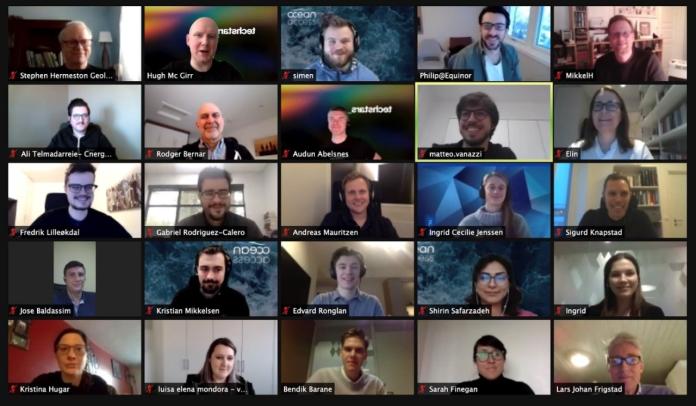 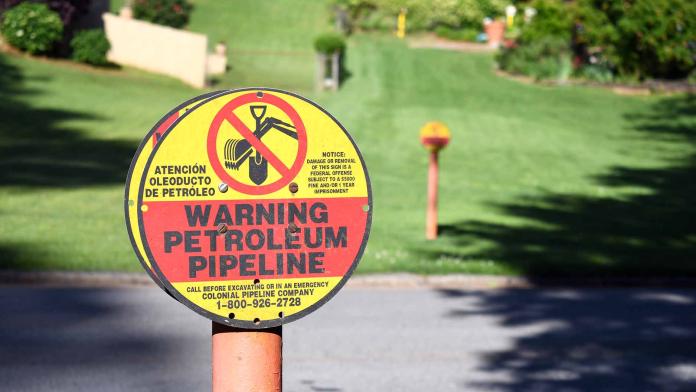