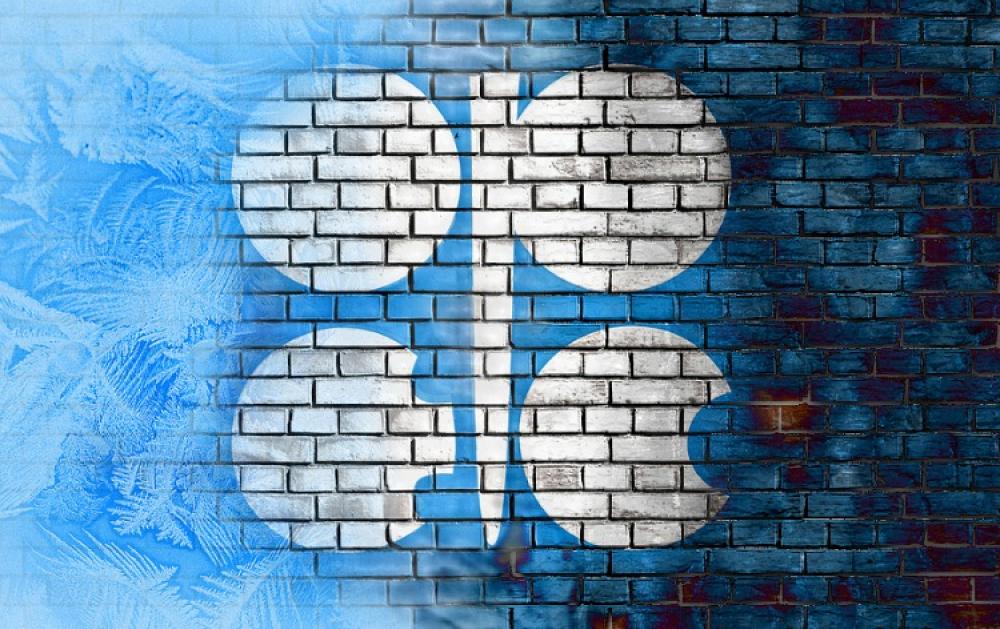 Heading into OPEC’s Nov. 30 Vienna meeting, spreadsheets and slide rulers have comingled with gut feelings and deep suspicion, producing a collective hunch of what will come of the organization’s freeze meeting.

In short, probably something.

“Their reputation as a viable organization is on the line,” Fletcher told Hart Energy.

Or, as Vikas Dwivedi, analyst at Macquarie Research put it, should OPEC fail to reach an agreement, “they will be The Boy Who Cried Wolf, [ridiculed first baseman] Bill Buckner and the Mayweather-Pacquiao fight all rolled into one. Additionally, OPEC would lose jawboning power immediately and be on its way to dissolution while members are locked in a crude production arms race.”

Dwivedi puts odds of a deal at 60% and sees WTI prices moving to the low $50s with an agreement or cratering to the $30s without one.

In September, OPEC said it had reached a preliminary agreement to limit production to 32.5 million barrels per day (MMbbl/d) to 33 MMbbl/d at a meeting in Algeria. The deal has key non-OPEC producers, particularly Russia, limit or cut production alongside OPEC members, Tudor, Pickering, Holt & Co. (TPH) said.

Fletcher sketched out three scenarios for market reaction to the OPEC meeting and the effect on oil prices following a successful meeting.

In one, OPEC production is frozen at 33.5 MMbbl/d. “This is priced in the market and we may see a short-lived rally and then [prices] drift lower,” he said.

Another scenario: production is cut to 32.5 MMbbl/d and “aggressive short covering and the market reaches the highs achieved in October. From there, the market stabilizes in the $50-$57 type range before eventually moving higher next year as fundamentals tighten.”

Or, potentially, a deal is done but with a vague uncertainty trailing off with a “general agreement” to revisit it in 2017.

The market would see through “this as a fudge and the market retreats quickly back to $40 before grinding lower as fundamentals worsen and prices force OPEC back to the table,” he said.

For the U.S., prices of more than $50/bbl will allow production to recover rapidly.

“The rally in October saw a weekly jump of 150,000 bbl per week in production, so we could be back to 9.5 MMbbl/d by early next year,” Fletcher said. 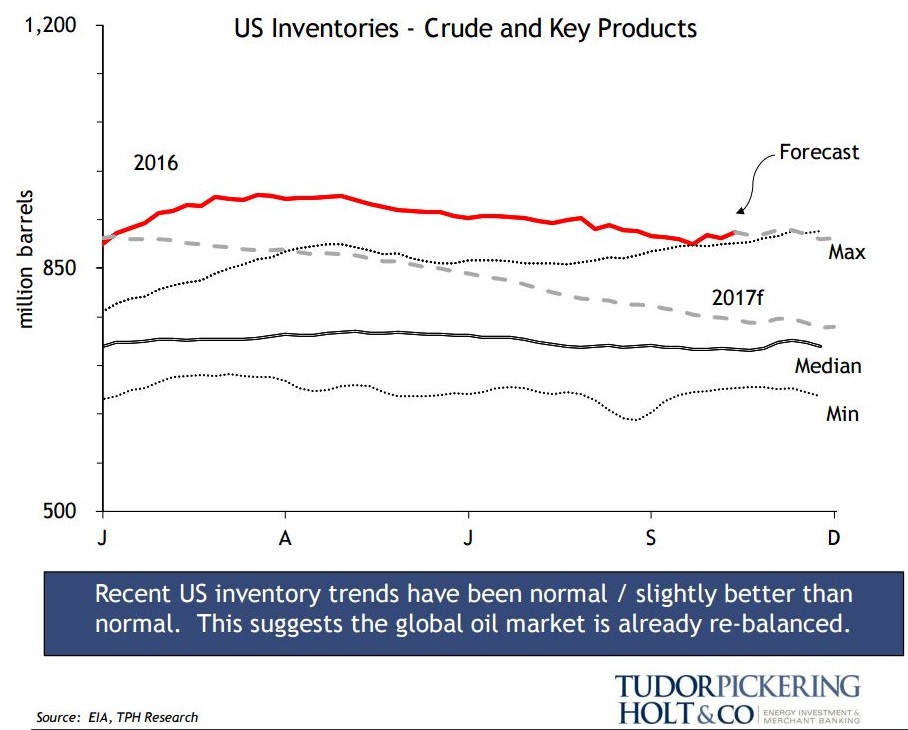 Sheffield said that Saudi Arabia, the United Arab Emirates and Kuwait would need to shoulder, at the high end, about 500 Mbbl/d. The bigger problem is that OPEC is untrustworthy.

“We know OPEC cheats. Every country will cheat,” Sheffield said.

However, even if OPEC does nothing, Sheffield said he believes prices will stabilize in 2018 because few new oil producing projects are coming online in the world.

Dwivedi agreed that for a deal to be successful, it must be specific, credible and enforceable with at least 800 Mbbl/d in verifiable cuts, though “1 MMbbl/d is the base case.” The agreement must also last at least six months, but preferably longer.

Over the weekend, gamesmanship was still in play. Saudi Arabia floated the idea that no agreement would be reached, Fletcher said. The country said that even without a deal, oil prices would likely stabilize.

“Saudi [Arabia] seems to be rather clumsily trying to get other nations into line by refusing to meet with the Russians until the rest of OPEC is on board,” Fletcher said. “The Saudis, more than anybody, need this agreement. Failure to do so has some commentators suggesting prices could go all the way back” to the $20/bbl range, he added.

Overall, TPH said that inventories suggest the market has already rebalanced and that OPEC cuts would simply accelerate recovery.

Recent U.S. inventory trends have been normal or slightly better than normal.

For OPEC, the agreement comes down on the shoulders of Saudi Arabia, which, alongside Iraq and Iran, has driven OPEC growth in recent years, TPH said. Iraq and Iran are likely to receive exemptions from the freeze.

“Second-tier OPEC [production] is not growing capacity,” the firm said. 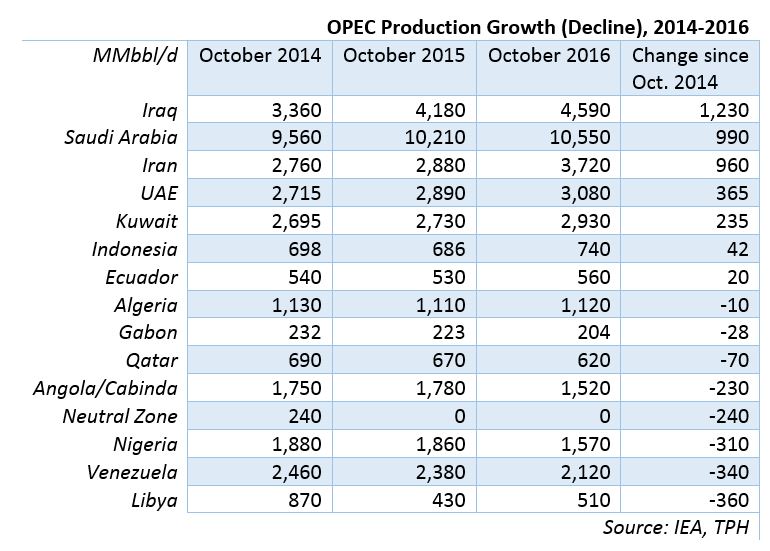 TPH’s own forecast is that without an agreement, OPEC will continue its status quo with all key producers at or near capacity except Saudi Arabia.

In that scenario, OPEC would continue to produce about 33.6 MMbbl/d and crude inventories in developed countries would not approach normal levels until late 2017.

Vendera Resources retained EnergyNet for the sale of an Arkansas well package located in Cleburne, Conway, Van Buren and White counties through an auction closing Sept. 18.

Cascade Acquisition Partners retained EnergyNet for the sale of a Fayetteville Shale well package in Arkansas comprised of royalty interest and ORRI through an auction closing Sept. 5.

Rivers Edge retained EnergyNet for the sale of Anadarko Basin in Oklahoma properties across Caddo and Woodward counties through four, separate auctions closing May 15.