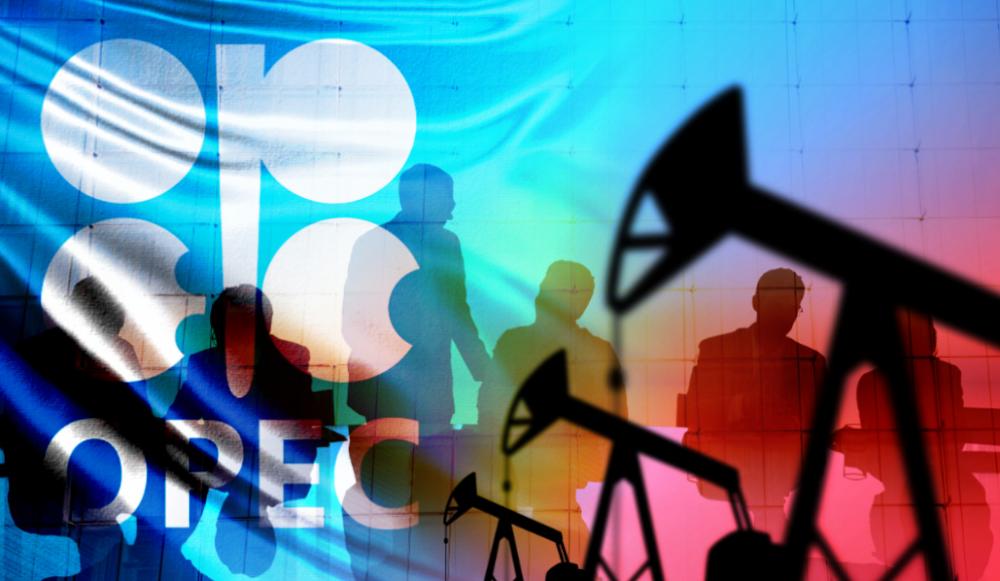 In February, Russia failed to raise output, despite being allowed to do so by OPEC+, because harsh winter weather hit output at mature fields. (Source: Shutterstock.com)

OPEC and its allies in will decide on March 4 whether to freeze oil output or raise it slightly from April as a recent price rally is clouded by concern over the fragility of economic recovery during the COVID-19 pandemic.

The market has been expecting the OPEC+ group of producers to ease supply cuts by about 500,000 bbl/d from April. OPEC’s de facto leader Saudi Arabia has also been expected to partially or fully end its voluntary production cut of an additional 1 million bbl/d.

But three OPEC+ sources said on March 3 that some key members of OPEC had suggested that output across the OPEC+ group should be kept unchanged.

It was not immediately clear whether Saudi Arabia would end its voluntary cuts or extend them, they said.

Russia has been insisting on raising output to avoid prices spiking any further and lending support to shale oil output from the U.S., which is not part of OPEC+.

But in February Moscow failed to raise output, despite being allowed to do so by OPEC+, because harsh winter weather hit output at mature fields.

JP Morgan cited Russia’s representative on the OPEC+ technical committee, Denis Deryushkin, as saying that Russia saw some rationale in raising output because the oil market was in a 500,000 bbl/d deficit.

A source familiar with Russian thinking said Moscow wanted to raise its output by 0.125 million bbl/d from April. 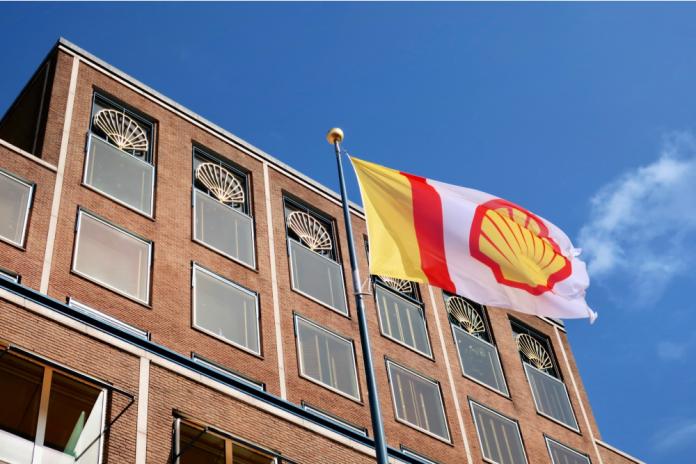 An extreme cold snap in Texas in February is expected to have shrunk Shell’s oil output by 10,000-20,000 bbl/d and to shave up to $200 million from its adjusted first-quarter earnings. 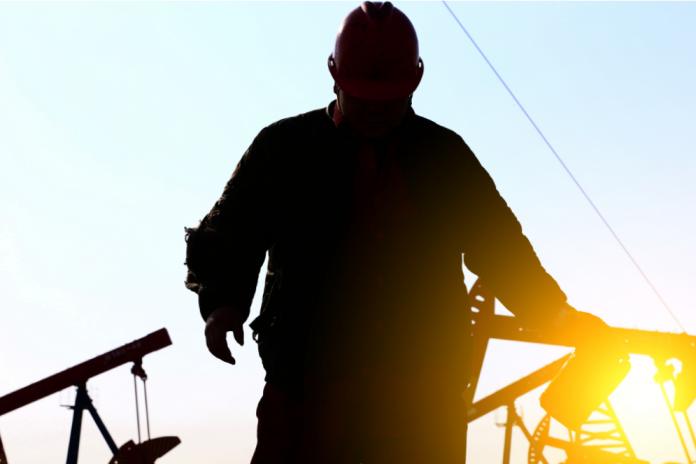 As interest in carbon capture, utilization, and sequestration (CCUS) grows, it also creates a significant opportunity for the upstream oil and gas industry.