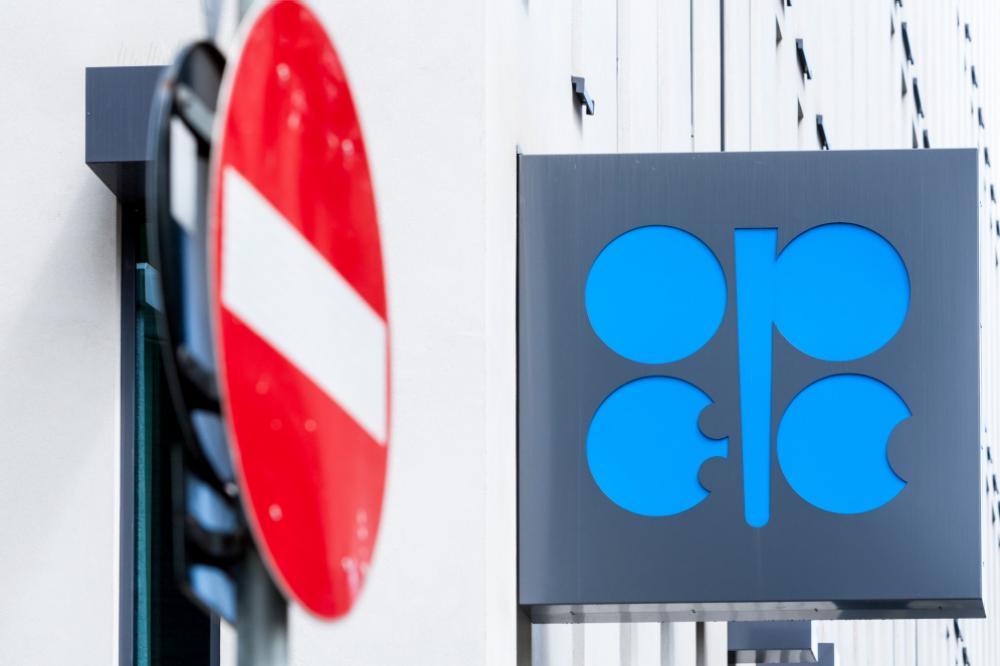 Russia, a member of the OPEC+ group, has been insisting on raising output to avoid prices spiking any further and lending support to shale oil output from the U.S. (Source: OPEC headquarters in Vienna by Nuno Andre / Shutterstock.com)

OPEC and its allies agreed to extend oil cuts by one month into April, offering small exemptions to Russia and Kazakhstan, after deciding that the demand recovery from the coronavirus pandemic was still fragile despite a recent oil price rally.

The news pushed oil prices back towards their highest levels in more than a year with Brent trading up 5% above $67/bbl as the market had expected OPEC+ to release more barrels.

OPEC+ cut output by a record 9.7 million bbl/d last year as demand collapsed due to the pandemic. As of March, it is still withholding around 7 million bbl/d, about 7% of world demand. The voluntary Saudi cut brings the total to about 8 million bbl/d.

Before the March 4 meeting, OPEC+ had been expected to rollover its 500,000 bbl/d cut into April. Under the deal made on March 4, Russia was allowed to raise output by 130,000 bbl/d in April and Kazakhstan by another 20,000 bbl/d to meet domestic needs.

“Everybody is going to maintain the freeze” on 350,000 bbl/d of cuts, Saudi Energy Minister Prince Abdulaziz bin Salman told a news conference to outline the deal.

He said Saudi Arabia would decide in the next few months when to gradually phase out its 1 million bbl/d voluntary cut “at our time, at our convenience.” He said the kingdom was “not in a hurry.”

The Saudi minister and Russian Deputy Prime Minister Alexander Novak, lynchpins in the OPEC+ group, had earlier urged OPEC+ ministers to tread cautiously as they said the recovery in demand was fragile amid new coronavirus infections.

Russia has been insisting on raising output to avoid prices spiking any further and lending support to shale oil output from the U.S., which is not part of OPEC+.

But in February Moscow failed to raise output, despite being allowed to do so by OPEC+, because harsh winter weather hit its production at mature fields. Novak said Moscow needed extra barrels to meet recovering demand at home.