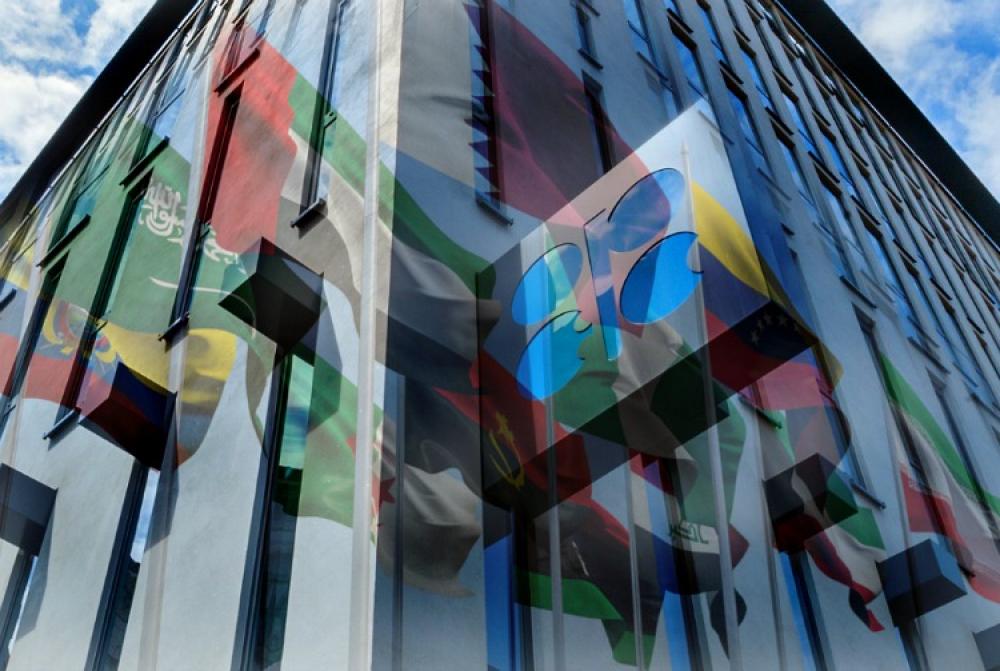 Since first spinning up production in 2014, leading to two years of depressed prices, OPEC said Nov. 30 that member and non-members nations will combine to cut 1.8 million barrels per day (MMbbl/d) from world production.

OPEC on its own will cut production by 1.2 MMbbl/d. The agreement counts on a pledge of non-OPEC countries, led by Russia, to cut an additional 600,000 bbl/d. Russia will shoulder half of the burden, said Mohammed Bin Saleh Al-Sada, conference president, speaking a press conference in Vienna.

Combined, the new target would lower global production by about 1%. The cap takes effect Jan. 1 and is the first reduction implemented since the financial crisis in fourth-quarter 2008.

RELATED: OPEC Just Made A Deal: Now What?

Al-Sada said OPEC made the cuts because it bore a responsibility to the well-being of the world economy and future production capacity. On the ground, however, many of its member nations are suffering financially since flooding the markets with oil.

OPEC members have said they were weeding out market freeloaders coasting on high oil prices, which were then above $100. Others saw the move as a way to win market share.

Several U.S. E&Ps have filed for bankruptcy since the downturn and oilfield services companies have been thinned.

The cut bodes well for prices, which spiked on the news.

In previous downturns, the organization cut:

Some considered the meeting make-or-break for OPEC with failure to reach an agreement essentially turning the countries against one another in a “production arms race,” said Vikas Dwivedi, analyst at Macquarie Research.

Al-Sada said the measure should help rebalance the market and that speculation about OPEC wasn’t particularly important.

“What counts, if you like, is the actual tangible movement rather than purely organization movement,” he said. “OPEC gathered the momentum. OPEC has taken the biggest share [of cuts]. Today’s unity is very explicitly [a] sign of the position of OPEC.”

Despite large cash reserves and bluster among OPEC members, signs of distress were evident.

Venezuela, heavily dependent on oil revenues, has seen mass demonstrations. Saudi Arabi has run budget deficits, which were projected to narrow to 13% of GDP in 2016, according to the International Monetary Fund.

Still, prior to OPEC’s Vienna meeting, Khalid Al-Falih, Saudi Arabia’s energy minister, told CNBC that even a “no-agreement scenario … is not a bad scenario” because the markets will recover on their own.

Fletcher noted that as a “with all things OPEC the devil is often in the detail.”

A ministerial monitoring committee made up of representatives from Kuwait, Venezula and Algeria will report on members’ production. How much teeth it will have to enforce production targets remains to be seen.

The country had asked for special consideration, citing the urgency of its offensive against Islamic State, Bloomberg reported.

In late September, OPEC reached an agreement in principle to its oil output from production levels then around 33.24 MMbbl/d. 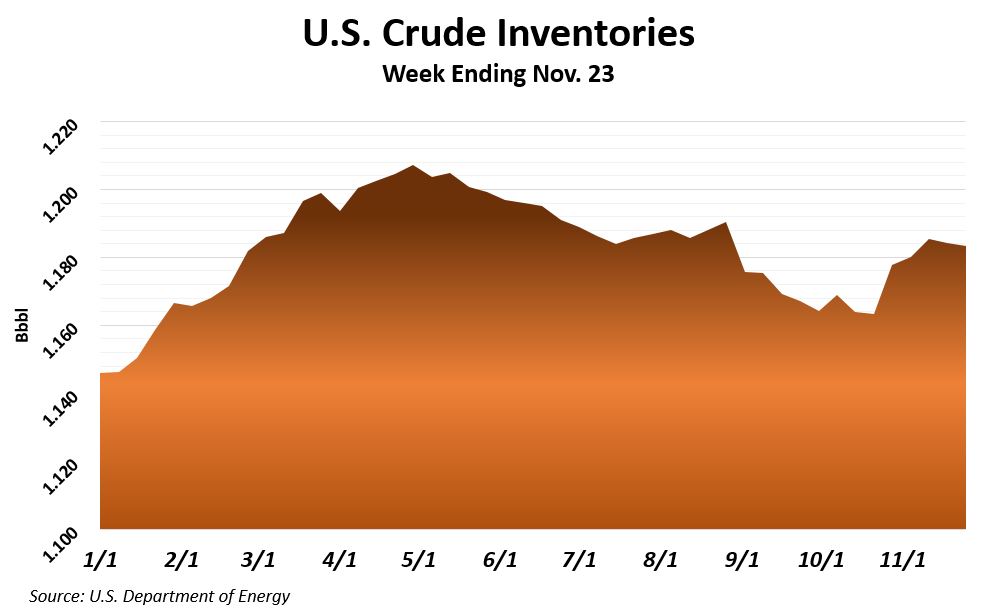 OPEC’s chief concern is stubbornly high inventory levels that remain at 300 MMbbl above the five-year average.

Andrew Slaughter, executive director of the Deloitte Center for Energy Solutions, said the odds were in favor of an OPEC production cut mainly because the downturn dragged on longer than anyone expected—more than 2 ½ years.

In the past, data has shown a correlation between low oil prices and increased demand. Slaughter pointed out that in North America, for example, there’s been an uptick in driving, vehicle sales and less emphasis on fuel efficient vehicles—something he believes is probably the case in other markets.

Demand can restore market stability, but “it’ll take an awful long time if you’re going to wait for the demand side to mop up the inventory overhang that we have now. The supply overhang is a much faster lever to pull.”

Due to sharp slowdowns in the OECD Americas and China, the International Energy Agency (IEA) forecasts oil demand growth will ease to 1.2 MMbbl/d in 2016 with a similar expansion in 2017. The levels are down from a five-year high of 1.8 MMbbl/d in 2015.

“There is currently little evidence to suggest that economic activity is sufficiently robust to deliver higher oil demand growth, and any stimulus that might have been provided at the end of 2015 and in the early part of 2016 when crude oil prices fell below $30/bbl is now in the past,” the IEA said in its Nov. 10 Oil Market Report.

Some U.S. shale producers are already gearing up for more action, having added about 150 rigs since May as commodity prices continued to recover. Many E&Ps, hopeful that oil prices will continue to inch upward despite temporary setbacks, have also made plans to spend more money in 2017.

Oilfield service companies will need to respond with a wave of hiring and restoration of mothballed drilling fleets.