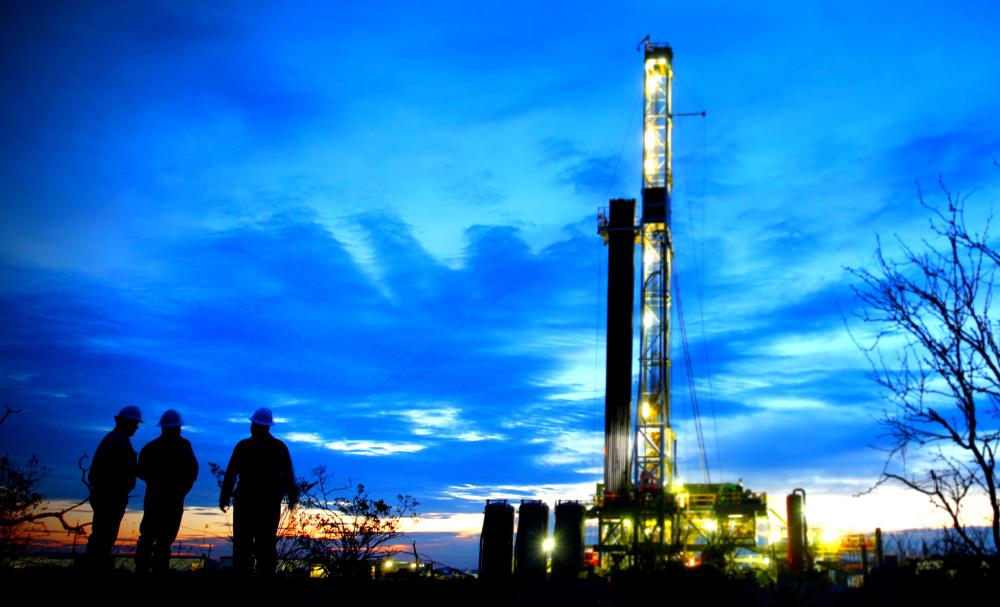 The drop in oil prices that began in 2019 (and was greatly amplified by the COVID-19 pandemic) led to a paradigm shift in the U.S. upstream oil and gas business. After several years where companies focused on either “lease and flip” and “growth at any cost” strategies, investors began to demand more disciplined capital deployment, a reduction in debt-fueled growth, and an ability to generate free cash flow.

In a world where most upstream companies, especially private ones, followed a single-basin (“pure-play”) model and many of the plays’ drilling economics were challenged by low commodity prices, a natural and expected reaction was a consolidation of companies to gain economies of scale, reduce overhead costs, and high-grade their drilling investments. Despite the apparent logic, however, there were relatively few consolidations other than a few large deals in 2020. Consolidations of small to midsized regional players seemed to make a lot of sense, but as we’ve noted before, some of those deals, particularly among privately-held companies, are hindered by governance issues; that is, how will the relative value contribution of each company be determined, and who will control the board and constitute the management team?

The recently announced transactions between Bonanza Creek Energy, HighPoint Resources, Extraction Oil & Gas and now Crestone Peak suggest that the sort of regional consolidation we’ve been predicting may be gaining steam. The map (below) shows what the combined position of the various companies would look like after the deals close later this year.

A fair question is whether these transactions indicate that the governance issues mentioned above have been overcome and the expected wave of consolidations are upon us. A closer look at this situation, however, probably wouldn’t lead you to that conclusion. Bonanza Creek, HighPoint and Extraction were all publicly traded, which makes valuation issues less subjective; and often, change-of-control provisions in public company management agreements (as opposed to cash-on-cash management incentives in private equity-sponsored companies) make it easier for management teams to support consolidation deals. Crestone Peak is a private company, but its primary shareholder is the Canada Pension Plan Investment Board, which may view its diminished level of control over the combined entities differently than a traditional private equity fund would. Another unique aspect of this combination is that HighPoint and Extraction recently exited bankruptcy proceedings with cleaned-up balance sheets.

Taking it all in, I’m not ready to say the “wave” of consolidations is finally here, but there seems to be a good rationale for continued combinations of single-basin public companies with improved balance sheets. To the degree that recently increased commodity prices have reduced balance sheet pressure on many companies, that can only help, and although a “wave” seems premature, I do expect we’ll see more consolidation deals announced this summer. 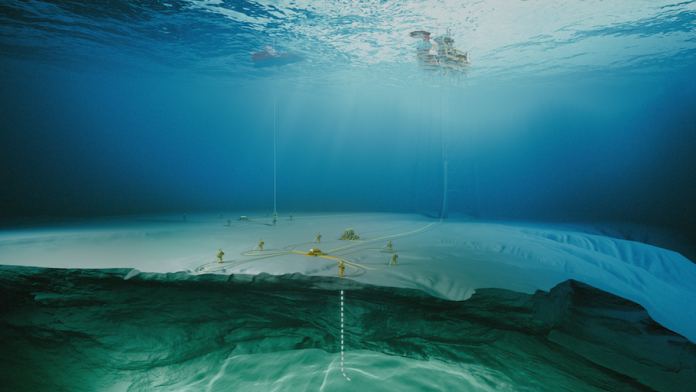 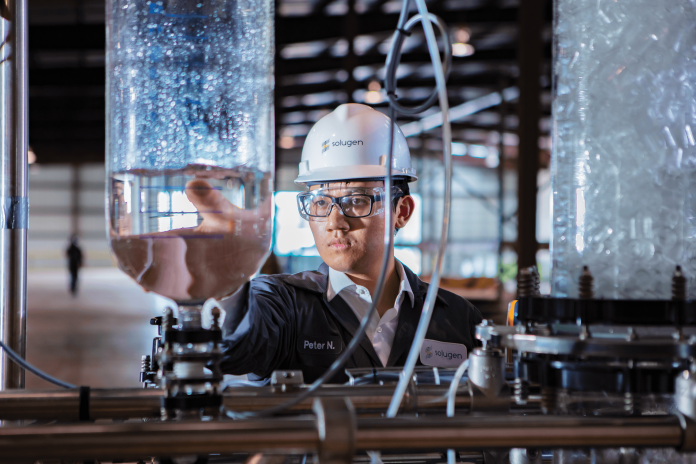