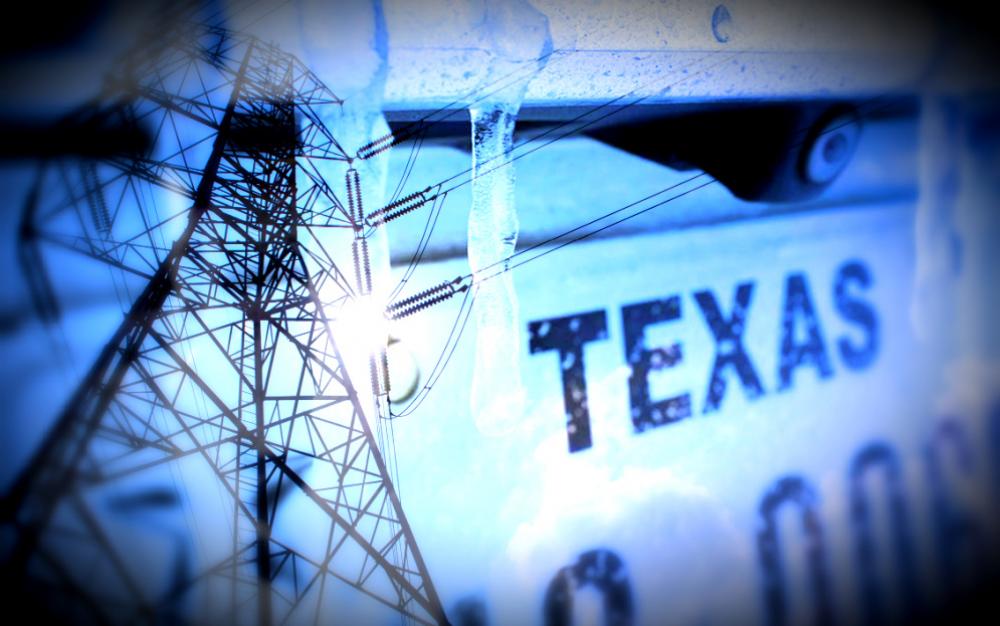 A power supply grid as large as Texas’ is a complex system that defies easy understanding or explanation, Hendrickson writes. (Source: Shutterstock.com; Image of Texas winter storm on Feb. 15 by Ruchithakur16 / Shutterstock.com)

Texas seems to have begun a return to normalcy after the coldest weather in a century left millions without power and water for days in sub-freezing temperatures. In Houston, most customers have had their power restored and municipal water pressure is rising. As expected, however, the finger-pointing began before the crisis was over; in some quarters, it had begun even before the worst was over. Rather than add another “what went wrong” opinion, I want to say a few words about the rush to judgment that’s apparently irresistible for some.

A power supply grid as large as Texas’ is a complex system that defies easy understanding or explanation. Nevertheless, some folks had it all figured out immediately (“instant experts”) and, predictably, their preconceptions were validated. There’s enough information on the Internet that, even without power, they could find some nugget that supported their opinion and proved, once again, that they’ve been right all along.

Many years ago, when the business self-help and time management industries were going gangbusters, Steven Covey published his best-selling book, titled “Seven Habits of Highly Effective People.” I was working at Shell at the time, and we received training on the book and were also trained in the use of Franklin day planners (on paper!) to make more productive use of our workday. Franklin merged with Covey’s leadership consultancy in 1997 and still operates as FranklinCovey (believe it or not, you can still order the paper day planner refills).

Occasionally, I ask people if they’re familiar with the “Seven Habits,” and almost all below a certain age haven’t heard of them. That’s a shame because, although I was skeptical before I read the book, it turned out to have some pretty good advice. And, during the last couple of days, as politicians, advocates and others began making pronouncements about the cause of Texas’ power grid failure during the Presidents’ Day storm, Habit 5 kept coming to mind: Seek first to understand. That’s a wise approach in almost any circumstance, and it certainly is after a crisis.

In the days and weeks ahead, Texas needs a full, science- and engineering-based accounting of what caused over half of its electricity generation capacity to go offline, and what steps are needed to prevent a similar failure in the future. It may be that the cost of preventing a similar future failure in the face of such an extreme weather event is too great considering the likelihood of a future occurrence, although my intuition tells me that more could and should have been done to avoid a failure of such magnitude (after all, the word “reliability” is literally in ERCOT’s name).

A rush to judgment won’t help us solve the problems, however, and while some may feel vindicated by their hasty conclusions now, it’ll be cold comfort to the rest of us if history repeats itself.