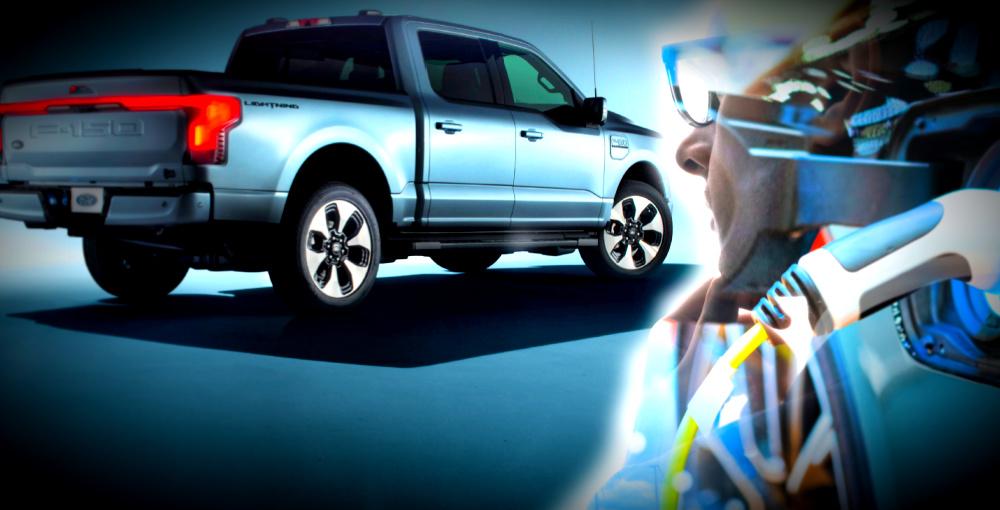 Electric vehicles (EVs) and their hybrid cousins have been a long time coming. It seems all of the automakers have dabbled in them at one time or another, and to varying degrees, but most had small production numbers and failed to generate a profit. Tesla finally reported an annual profit last year on the sales of about half a million EVs.

EVs are viewed as a “carbon free” transportation alternative because they don’t have any direct emissions. Of course, the power that supplies their batteries must be generated somewhere, and in most of the U.S., this is from a coal- or natural gas-fired power plant. Although oil demand can be reduced through the adoption of EVs, much of this reduction will lead to increased demand for natural gas (especially as it continues to gain market share from coal) while some will be met by sources with lower carbon emissions, such as wind, solar and nuclear. Another potential climate benefit of EVs is their carbon emissions can be shifted to stationary sources where technologies like underground sequestration of CO₂ can be deployed.

The growth of EVs has been noticeable, but they’re a long way from displacing gasoline-powered engines. Given a large number of SUVs and light trucks in the U.S. fleet, I’ve always believed that EVs would fail to make a significant dent in the U.S. auto market until they introduced an SUV/pickup that could compete with their gasoline counterparts on price and performance. Now comes the Ford F-150 Lightning.

By now, you’ve probably seen the dramatic television commercial for Ford’s EV pickup truck, which is expected to be in production next year: other automakers are about to launch their own versions too. It’s hard not to be impressed by the Lightning’s appearance, but I was (cynically) prepared for a $100,000 MSRP for a vehicle with low horsepower and torque. I took a look at some performance comparisons and was pretty surprised. Published numbers suggest a pricing comparable to the current F-150 models (the most popular vehicle in the U.S.) with equal or better horsepower and torque numbers. The big negative is still driving range, which is made worse by recharging time (plan on adding an hour to a trip over 300 miles with the standard battery).

We’ll have to see how consumers react once the Lightning hits the road, but early indications are there could be strong demand. In the first three weeks after their announcement, Ford has racked up over 100,000 pre-orders (at $100 each). Add this to the 250,000 pre-orders scored for its radically different Cybertruck and we may be witnessing the beginning of a significant jump in EV adoption rate.