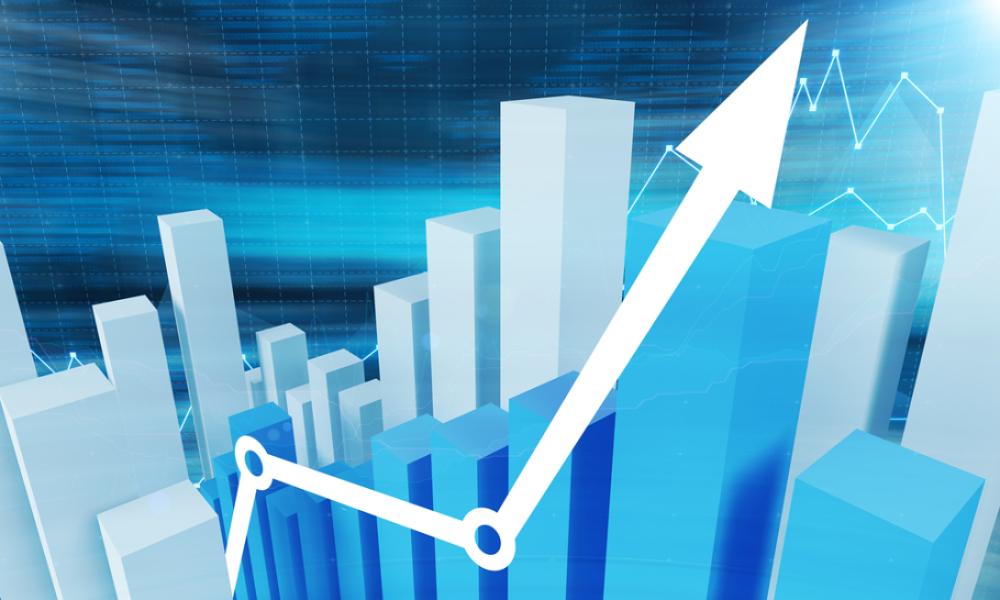 The state-run company has increased its gas production by 10% in the last three years, but that is expected to rise. (Source: Shutterstock.com)

India’s domestic gas production is expected to increase by as much as 7 million metric standard cubic meters per day (MMscm/d) by the end of the current fiscal year, Indian Petroleum Minister Dharmendra Pradhan said.

Speaking in New Delhi during the recent launch ceremony of Saubhagya, a scheme targeting 100% electrification of Indian households , Pradhan said India’s Oil and Natural Gas Corp. (ONGC)has increased its gas production by about 10% in the last three years; however, ONGC is expected to add another 6 MMscm/d to 7 MMscm/d of gas by the end of this fiscal year.

The anticipated production increase was attributed by the minister to production from the Vashishta-S1 fields on India’s East Coast and commissioning of booster compression facilities in the offshore Bassein Field.

ONGC, which dominates the country upstream sector, produces about 23 Bcm (812 Bcf) of gas a year, which is expected to rise to between 29 Bcm and30 Bcm (1 Tcf) in four years.

Reports suggest that ONGC’s Vashishta-S1 deepwater gas field in the Krishna-Godavari offshore basin is ready for commercial production, and ONGC has invited bids from prospective buyers of gas from these fields.

In March 2016, the federal government agreed to allow a higher price for new gas produced from difficult fields. According to the policy, the government sets a ceiling price for gas from such fields and operators have pricing and marketing freedom subject to that price ceiling.

Meanwhile, the Bassein gas field in the Arabian Sea has seen a remarkable turnaround, reversing its natural decline with output slated to rise in 2018.

Located about 80 km (50 miles) off the Mumbai coast, the Bassein gas field, also called the Vasai Field, was discovered in 1976 and put in production in 1988. The field achieved a peak output of 29 MMscm/d in 2011 before starting to decline, but the decline trend has reversed in the last three years. The field, now in its 28th year of production, is well past its estimated life of 20 years.

Crude oil production from the asset has risen from about 1 million tonnes to 2.5 million tonnes in the last three years. It is believed that projects worth Rs 131.81 billion (US $2.02 billion) to exploit the C-26, Daman, Bassein and Vasai East discoveries will help ramp up the output further.

In the past three years, despite oil prices tumbling to record lows, ONGC has not only sustained production from its existing fields but also has taken large, meaningful and calculated investment decisions to ensure sustained volumes and financial growth, the corporation said in a statement recently.

ONGC has flagged off 17 production-related projects with a capex of Rs. 760 billion (US $11.67 billion) in the last three years. These projects would produce 69 million metric tonnes of crude oil and 118 Bcm of natural gas during their profile period.

As domestic gas output has declined, dependence on imported LNG has increased. The economy in India is expanding and industries and households are increasing their natural gas consumption. Also, the share of gas in India’s energy basket is set to increase from 6.5% to 15%.

India’s natural gas consumption may see new records in the next few years for several reasons:

Global gas-exporting nations like the U.S. and Australia and the Middle Eastern region are not in a position to ignore this potential buyer. Currently, India imports about 36% of gas for its domestic needs.

By some global oil companies’ estimates India may see at least six times growth in its gas market by 2030 from current levels as domestic gas consumption rises.