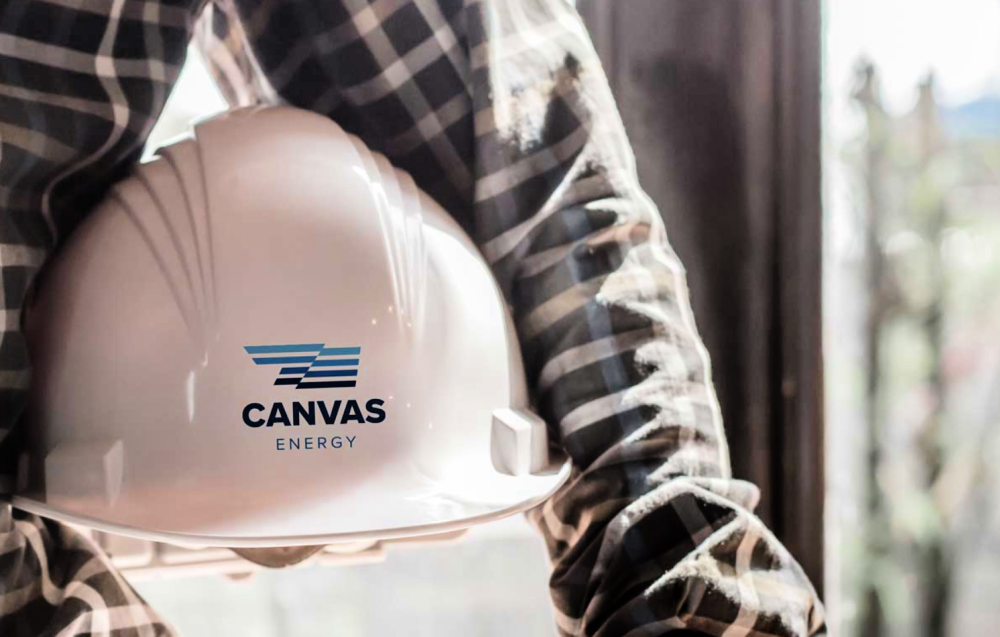 “While we have a long history as a trusted operator in Oklahoma, we have made tremendous progress over the last several years in completely transforming our business,” Duginski commented in a company release.

“We have clearly articulated our ESG principles and have become leaders in EH&S performance,” he continued.

Founded in 1988, Chaparral is focused in the oil window of the Anadarko Basin in the heart of Oklahoma. Last October, the Oklahoma shale driller emerged from Chapter 11 bankruptcy as a private, non-SEC filing company, which also marked the second time Chaparral had filed for bankruptcy protection since 2016.

“Our strategy is now centered on sustainable free cash flow generation through efficient low-cost field operations, supported by prudent reinvestment in high-return development drilling and accretive acquisitions,” said Duginski, who also noted on April 20 that with fresh assets and a strong balance sheet, the company now has significant flexibility and are able to self-fund its new strategy out of operating cash flow.

Duginski has served as president and CEO of Chaparral since joining the Oklahoma City-based company in 2019 from Tapstone Energy LLC where he worked as its COO.

Following the rebranding, Canvas Energy will maintain its headquarters in Oklahoma City, according to the release. The updated branding will be rolled out over the coming months and represents a renewed sense of purpose, enthusiasm and commitment, Duginski explained.

“In art, a blank canvas is a platform on which the artist makes their creative mark,” he said. “To canvas a group or an area is to examine it carefully, leaving no detail unobserved. In sailing, a ship’s canvas is the set of sails that propels the vessel forward under the skillful control of the crew.”

“Our logo also honors Oklahoma’s oil and gas heritage, while leaning forward toward the future,” he added.