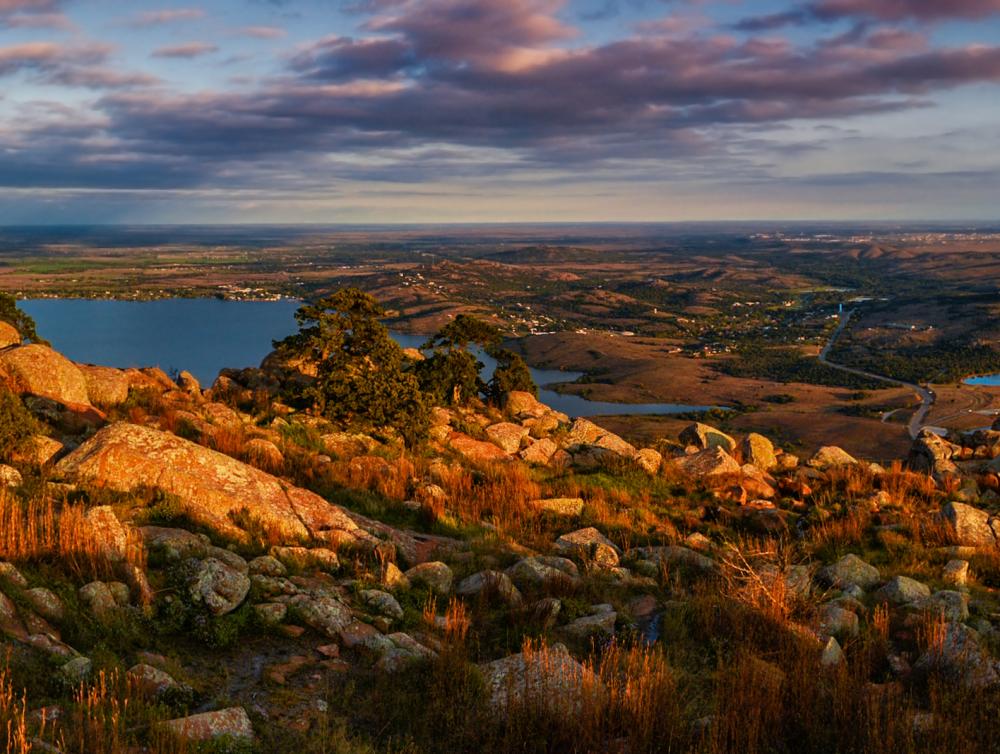 The shifting winds of exploration and development have kept Oklahoma’s Midcontinent producers swaying. Man-made forces like market volatility to the nature-made complexities of the state’s subsurface have led many early entrants into the state’s Scoop/Stack play to exit or reset expectations and restrategize their development approach.

In an exclusive report provided to E&P, Enverus noted that prior to 2016, the Scoop/Stack play was a relatively quiet and isolated unconventional play. Private-equity-backed operators successfully drilled and flipped acreage across the region, with impressive well results bringing more public operators into the play.

After remaining relatively level throughout 2018, the permit count in the Midcontinent has steadily dropped from 474 in the first quarter of 2019 to 179 in the third quarter. The Stack’s Kingfisher, Canadian and Blaine counties have all seen a significant decrease in the count, with Kingfisher being the most notable. The permit count in the Scoop’s Grady and McClain counties, while still decreasing, has not been as dramatic as that of the Stack counties (Figure 1), according to Enverus.

Drilling metrics have improved year over year (YoY) for the past five years, with average total rig days on location dropping to 30 in 2018, while footage drilled per day surpassed 700 ft, as compared to more than 45 days in 2014 drilling a little more than 400 ft/d (Figure 2).

According to the report, completion trends in terms of frac intensity and perforated lengths have been consistent since 2016, while normalized well performance has declined. This decline is due to a variety of factors, including the poor performance from infill wells and mixed results of expanding outside the core of the play (Figure 3). For the Stack, Enverus projects nearly flat production for the next 18 months, while production is expected to grow in the Scoop (Figure 4). 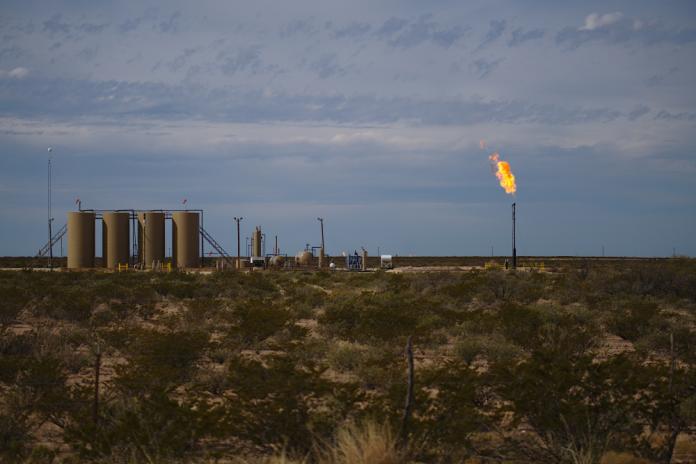 With new pipelines online or under construction, Permian Basin operators, regulators and other industry players keep flaring reduction on the agenda. 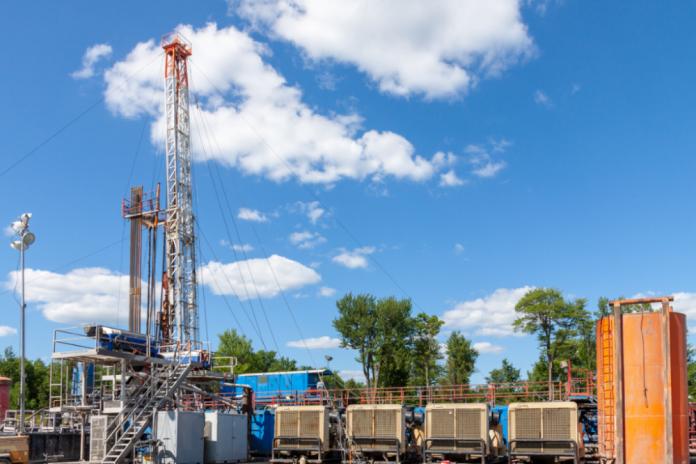 Some natural gas plays that have been out of the E&P limelight in recent years could make a resurgence, analyst says.