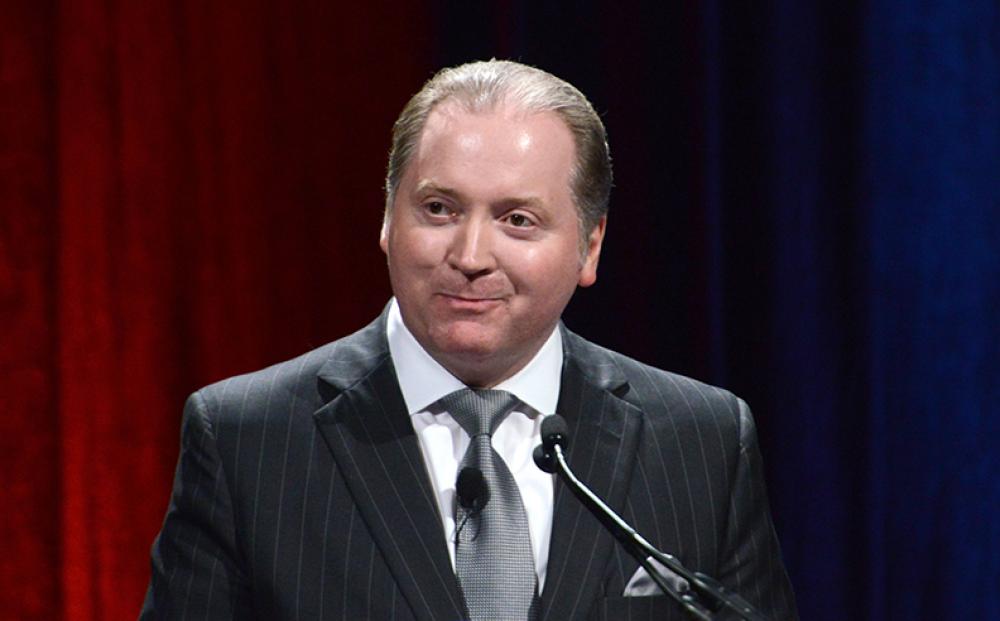 MIDLAND, Texas—U.S. independents are talking more and more about deploying big data, data analytics and the internet of things, particularly in their Lower 48 resource plays. “And, frankly, a lot of this talk is just that: It’s talk,” said Lee Tillman, Marathon Oil Corp. president and CEO.

If industry is “going to innovate like a tech company, it’s going to take more,” he told attendees at Hart Energy’s annual Executive Oil Conference.

Oil and gas development has evolved in its more than 150 years, but “we’re at a bit of a crossroads right now where the traditional incremental approach to innovation we’ve been using is simply not enough.”

The challenge isn’t in developing data. “We do not suffer from a lack of data,” he said.

“It’s a question of how can we take all this data we’ve accumulated and learn from it—not just react to it but be able to do something differently with it in the future.”

He cited Google, Amazon, Netflix and other phenomena that successfully use—judging by their enterprise values, he noted—machine learning to see emerging trends in real time. “Why can’t oil and gas companies leverage data in the same way?”

At Marathon, it’s hiring individuals “who can marry data and mathematics with geoscience and reservoir engineering—people who can integrate data and develop models that see trends or anomalies that simply would not have been seen with traditional interpretation methods.

“That’s the future of our industry.”

Ultimately, he added, the industry must continue to protect its license to operate—in part, by earning it each day. In water management and “being good stewards of water resources,” for example, “we all want and need a sustainable approach to the future.”

Marathon will be transporting some 80% of its produced water in the Eagle Ford via pipeline by year-end, reducing truck traffic in South Texas by 115,000 truckloads a year.

In completions, brackish water is covering about 85% of its needs “even though brackish water wells are typically deeper and more expensive,” he said.

In the Delaware Basin, where it’s using 100% slickwater in completions, it has completed a pilot project in converting wastewater into frack water. “We’re also challenging the status-quo approach to how much water is really needed for our frac jobs,” he added.

In this decade, Marathon has come to focus entirely on four U.S. oil-saturated plays—the Bakken, Eagle Ford, Scoop/Stack in Oklahoma and, added this year, the Delaware Basin. Having discovered the Yates oil field—while operating at the time as The Ohio Oil Co.—in the Permian Basin in the 1920s, Tillman said, “it was only natural for us to find ourselves right here back in the Permian.”

He quipped, “My only regret is I wish I’d have gotten back here just a little bit sooner.”

When Tillman joined the company in 2013, about two-thirds of its capex was being spent in the U.S. At the time, about 30% of its production was from resource plays.

Today, more than 95% of capex is spent in Lower 48 resource plays, which have produced 60% of the company’s oil and gas volume this year.

Its 2017-2021 benchmark case forecasts compound, annual, resource-play production growth of between 18% and 22%. That’s with spending within cash flow and on a flat $50 WTI, he added.

While it doesn’t predict commodity prices, it focuses on what is within its control, he said. “We are in the business for the long haul.”