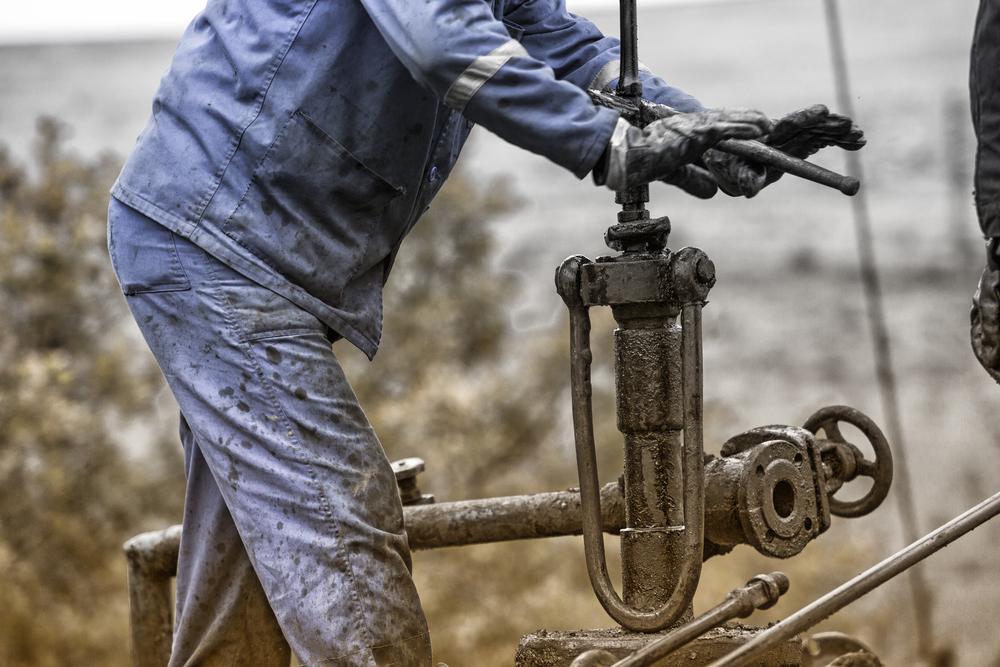 Packers Plus Energy Services, a company built on the North American shale oil boom, is turning to the Middle East to weather a new round of spending cuts by producers amid warnings of a looming oil glut.

Oil production has outpaced demand by 900,000 barrels per day (bbl/d) this year, according to the International Energy Agency, which expects increases to add a net 136 million barrels (MMbbl) to the global surplus by March. Spending cuts by producers also have sharply cut service providers’ margins, a June survey of 60 providers by the Dallas Federal Reserve Bank revealed.

U.S. shale output is estimated to have hit 8.5 MMbbl/d, even as the number of rigs in operation fell by almost 100 in the last year. On average, analysts expect the top 50 U.S. independent oil producers will cut spending by 20% this year, with some by as much as 60%, according to review by researcher Drillinginfo.

That drop has Bryant’s Packers Plus, which historically catered to North American onshore producers, looking beyond shale and toward markets in the Middle East for future business.

“There are obviously geopolitical risks, but the cycles are not as vicious as they are in North American land,” Bryant said in an interview. He cut 10% of Packers’ staff in North America earlier this year and is planning to open a manufacturing center at an undisclosed location in the Middle East. The bet: there will be more growth there and better margins than in North America.

“For some exploration and production companies, the downturn is over and behind them. For most service companies, it still feels like we’re in the downturn,” said Bryant. “Service pricing is unsustainable at present levels.”

Weatherford International, once a top four oilfield service provider, filed for protection from creditors this month and has been cutting staff, citing “market headwinds” and lack of access to financing.

In the last 18 months, other top service firms, including the world’s top oilfield services company Schlumberger, added or acquired new hydraulic fracturing fleets in a bet that a backlog of uncompleted shale wells would grow their businesses.

But across the U.S. the number of yet-to-be-fracked wells hit 8,289 in May, up 22% in a year, according to the U.S. Energy Information Administration.

Oil and gas employment in the United States has grown since the last downturn, but last month remained 20% below the same month in 2014, according to U.S. government data.

Some investors and executives believe a wave of mergers and restructurings will be required to prop up declining margins.

“There’s just frankly too many players,” Roe Patterson, CEO of Fort Worth, Texas-based Basic Energy Services Inc., said of the oilfield services industry in May.

“Everyone understands that trying to reduce our cost structure is not going to be how we improve and fix the OFS [oilfield service] space. We’ve got to see a shrinking number of bidders and competitors out there.”

Investors have so soured on the sector that there were no public equity offerings by oilfield service firms last quarter, said Drillinginfo, for the first time in more than three years.

“If a much-needed transaction doesn’t happen, service companies will have to look at refinancing or entering into out of court agreements with debt-holders, or filing bankruptcy,” said Kelli Norfleet, a restructuring partner at law firm Haynes & Boone.

But even as companies look to consolidate, too many are in such poor shape to attract a buyer.

Patterson’s Basic Energy Services ratio of debt to pre-tax earnings is 5.57, according to Moody’s Investors Service. By comparison, Keane’s debt to EBITDA ratio was 1.05 before it merged with C&J Energy Services.

“There are not very many buyers,” said Sajjad Alam, an analyst for debt rating firm Moody's Investors Service. “The market is still very weak and looks more uncertain today than it did earlier in the year.”