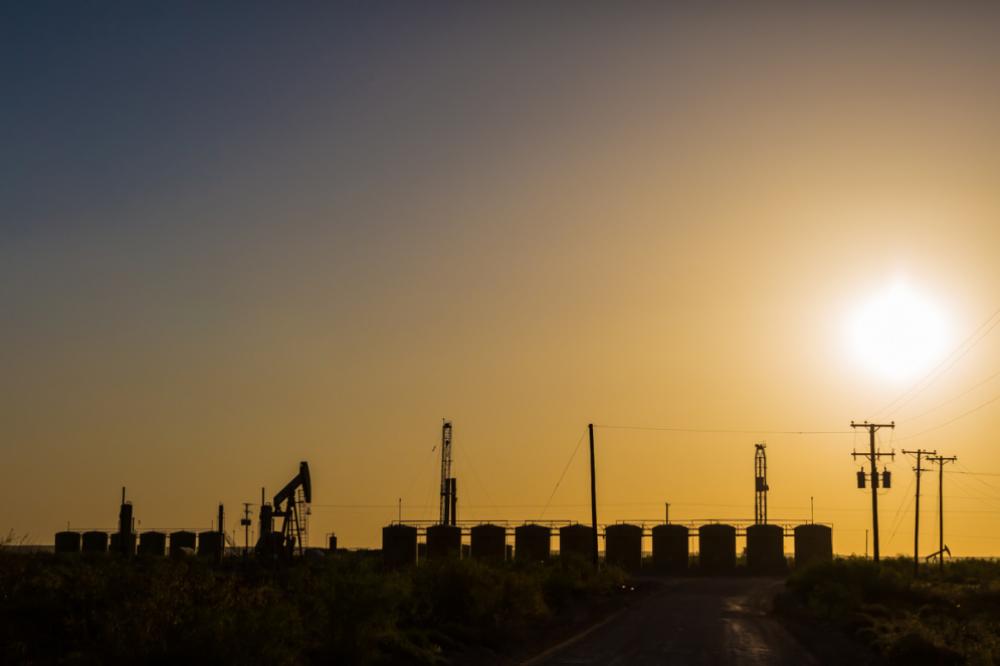 Texas produces 41% of U.S. crude oil and 25% of natural gas, according to the Energy Information Administration. (Source: Hart Energy)

Possible changes to oil leasing and permitting requirements governing federal lands could lower oil production in the Permian Basin, a report from the U.S. Federal Reserve Bank of Dallas said on March 4.

In late January, U.S. President Joe Biden signed a raft of executive orders that paused new leasing for drilling on public lands and waters that account for about a quarter of U.S. oil and gas production.

Shale Leaders See US Reverting to Net Importer of Crude

Texas produces 41% of U.S. crude oil and 25% of natural gas, according to the Energy Information Administration. New Mexico, is the biggest beneficiary of revenues from drilling on federal lands.

The report also cautioned that oil refineries and chemical facilities on the Gulf Coast would need to adapt to losing barrels from the Permian Basin. Oil from West Africa and the Arabian Gulf were possible substitutes for the lost inputs, it added.

“We expect production from other basins to decline against business-as-usual forecasts as well, especially in the Gulf of Mexico, where the federal government manages nearly all oil and gas activity,” the report concluded.