Oil prices rose on April 15 to the highest level in nearly a month, after jumping 5% in the previous session, driven by increased demand forecasts from the International Energy Agency (IEA) and OPEC as major economies recover from the pandemic.

The U.S. investment bank also brought forward its predicted peak for global oil transport demand by one year to 2026, due to the rising penetration of electric vehicles as economies push for decarbonization.

Even so, it does not forecast peak oil demand this decade due to growth in petrochemicals and aviation fuel markets, although it expects overall oil demand beyond 2025 “to be anemic mainly due to electrification.”

Global oil demand and supply are set to be rebalanced in the second half of this year after the COVID-19 pandemic destroyed demand in 2020, the IEA’s monthly report said.

Producers may then need to pump a further 2 million bbl/d to meet the demand.

OPEC, which has been withholding supply in tandem with other producers including Russia, this week raised its forecast for global oil demand this year.

“We see robust stock draws even after factoring in bearish risks as refinery runs are set to rise sharply in the coming months,” Citi Research analysts said in a note.

Gasoline supplied to the market last week, an indicator of U.S. consumption of the fuel, increased to 8.9 million bbl/d, the highest since August, the EIA report said. 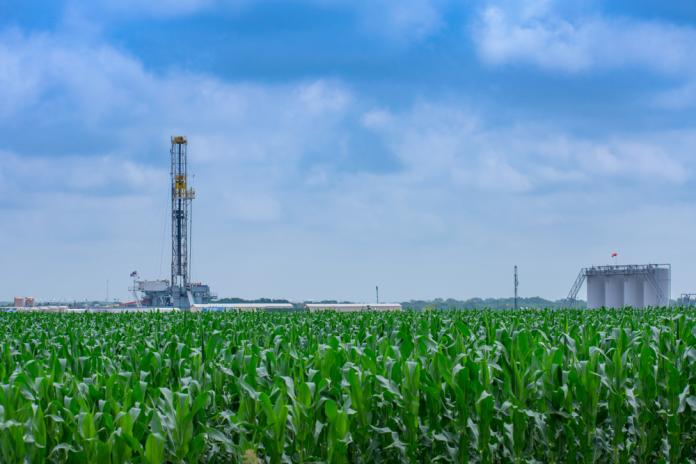 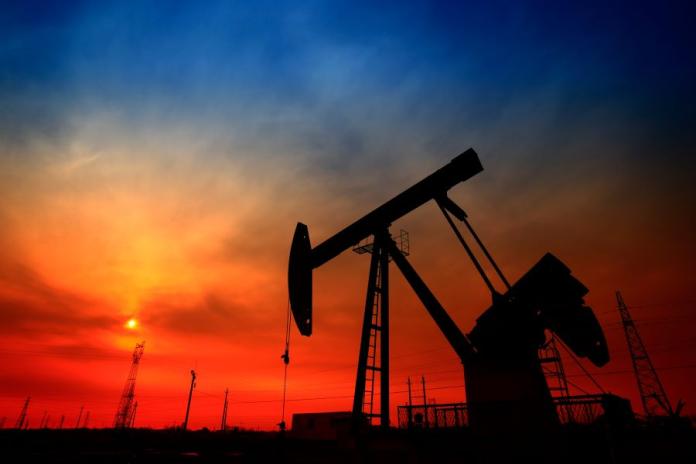 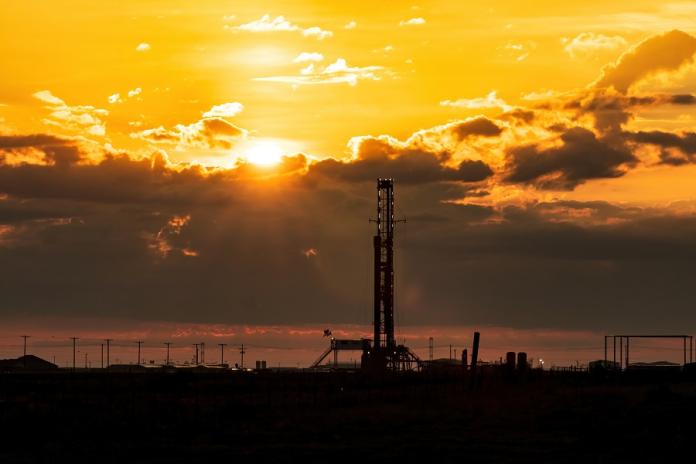